Police now know where the incident happened but are still searching for the other alleged shooters. 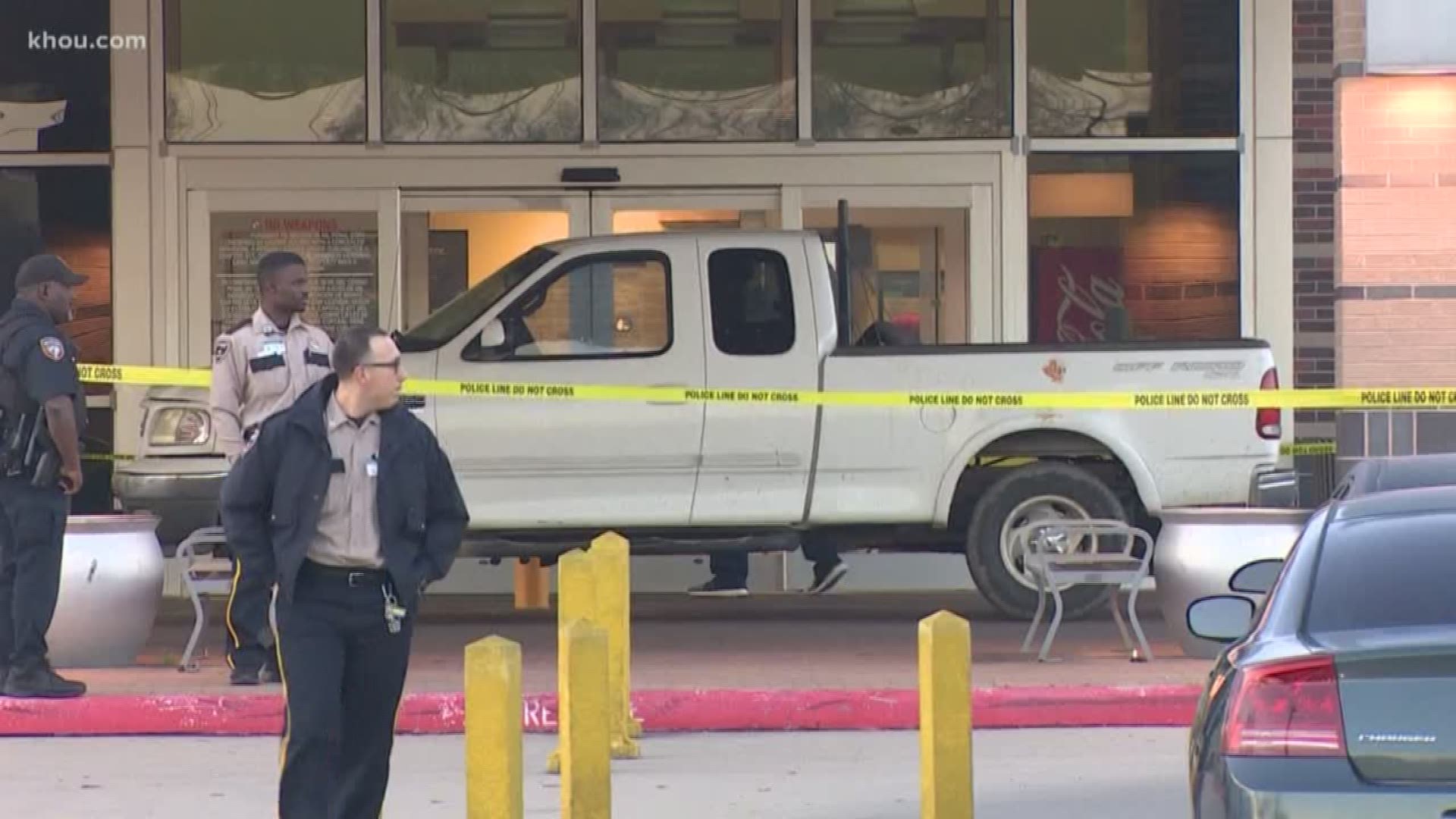 HOUSTON — Houston police have learned more about the incident that led to a shooting victim driving himself and his fatally injured friend to LBJ hospital.

Police were called to the hospital about 4:40 a.m. Tuesday after the men arrived at the emergency room in a private pickup truck riddled with bullet holes.

According to investigators, the driver and passenger were at a night club in the 9800 block of Jensen Drive about 4:30 a.m. when a fight broke out in the parking lot between the men and at least two other people.

During the altercation, police said shots were fired by both parties.

Police said the driver of the truck was shot in the face. His passenger was also shot and died.

The truck appeared to have several bullet holes on the passenger side along with broken glass.

Police still don't have a motive for the shooting.

The men appeared to be in their mid-20s or early-30s. Their identities have not been released.

The driver is expected to survive his injuries, police said.

Call HPD Homicide at 713-308-3600 or Houston Crime Stoppers at 713-222-TIPS if you have any information that could help investigators.