Police ID murder victim whose body was wrapped in blanket, dumped along Cypress Creek in Spring

The victim's brother-in-law was arrested and charged with murder. 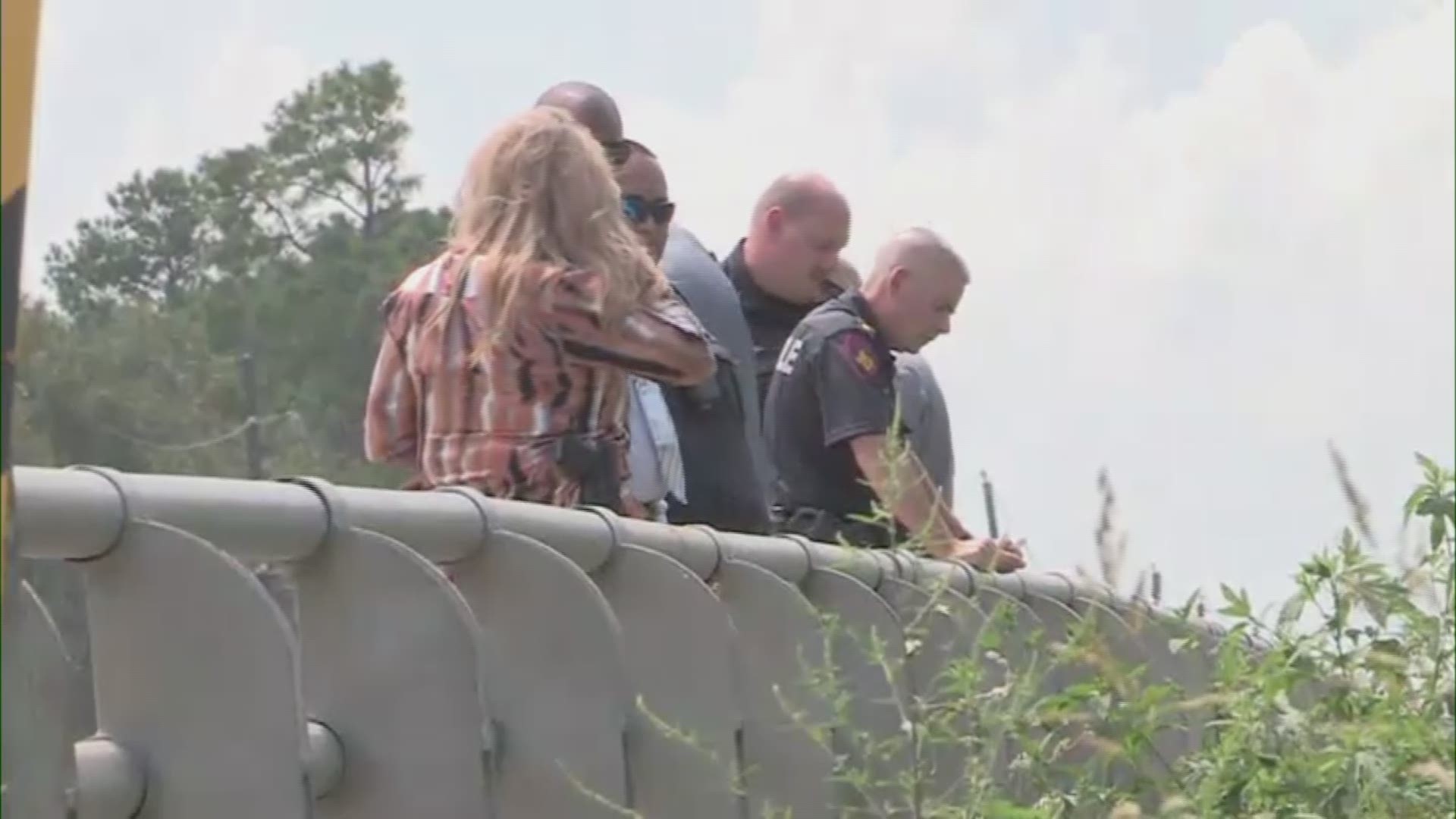 SPRING, Texas — Houston homicide detectives have identified the victim whose body was found wrapped in a blanket near Cypress Creek earlier this week.

His brother-in-law, 32-year-old Akira Smith, was arrested and charged with murder.

Detectives haven't released other details, including a motive.

A fisherman found the victim's body  Wednesday on the bank of the creek near the 4200 block of Treaschwig Road.