Family and the couple’s two sons were inside the house at the time, police said. 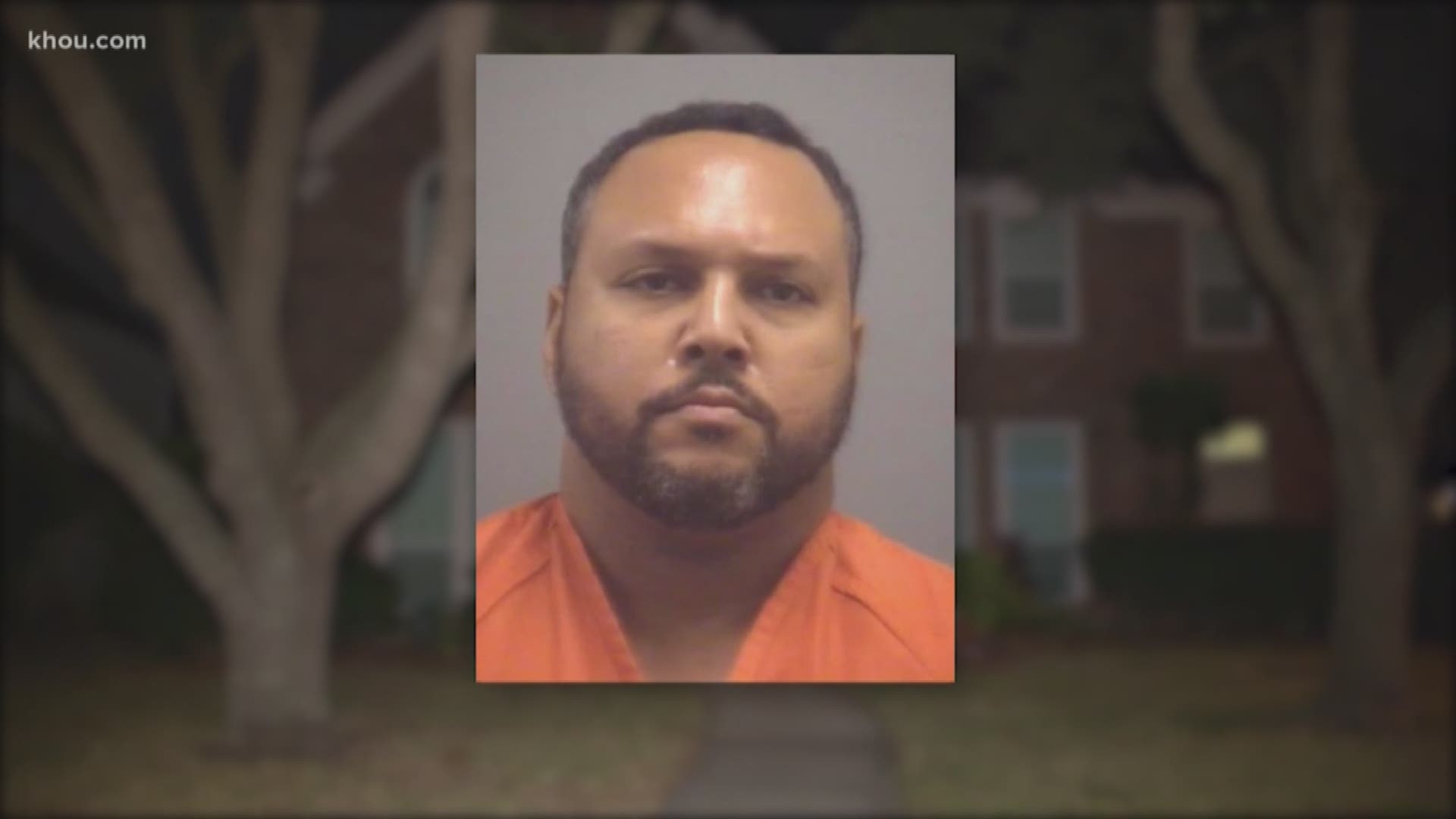 HOUSTON — The husband of a U.S. Customs and Border Protection Supervisory Officer killed his wife inside their house Thanksgiving night, according to a League City Police spokesman.

Family and the couple’s two sons were inside the house at the time, police said.

Dudley Bernard, 40, surrendered to League City Police in his front yard on Indigo Harbor Lane, a police spokesman said. There was no struggle. Officers did hear screams, though.

Inside Bernard’s house near the front door, officers found Bernard’s wife, Chauntelle, 42, shot several times. She did not survive.

Police received several 911 calls when shots were fired. Trouble started after a disturbance in the house, officers said. Dudley Bernard walked out the family’s back door then returned with a handgun, a police spokesman said. Moments later, his wife was shot.

Both Dudley and Chauntelle Bernard worked for U.S. CBP.

One of Chauntelle’s close friends left a note for Bernard’s relatives on the front door of the family home Friday night. That friend told KHOU 11 the couple showed no signs of trouble.

Neighbors too hurt and stunned to speak on camera said the Bernards were open. They allowed older children in the community to babysit the couple’s sons. The Bernards also went to church with League City’s police chaplain.

“This is a tragic event happening here in League City and we just want to do what we can to help the family,” Detective John Griffith, LCPD spokesman said.

Dudley Bernard is charged with murder.