The suspect was eventually apprehended on the 610 East Loop. 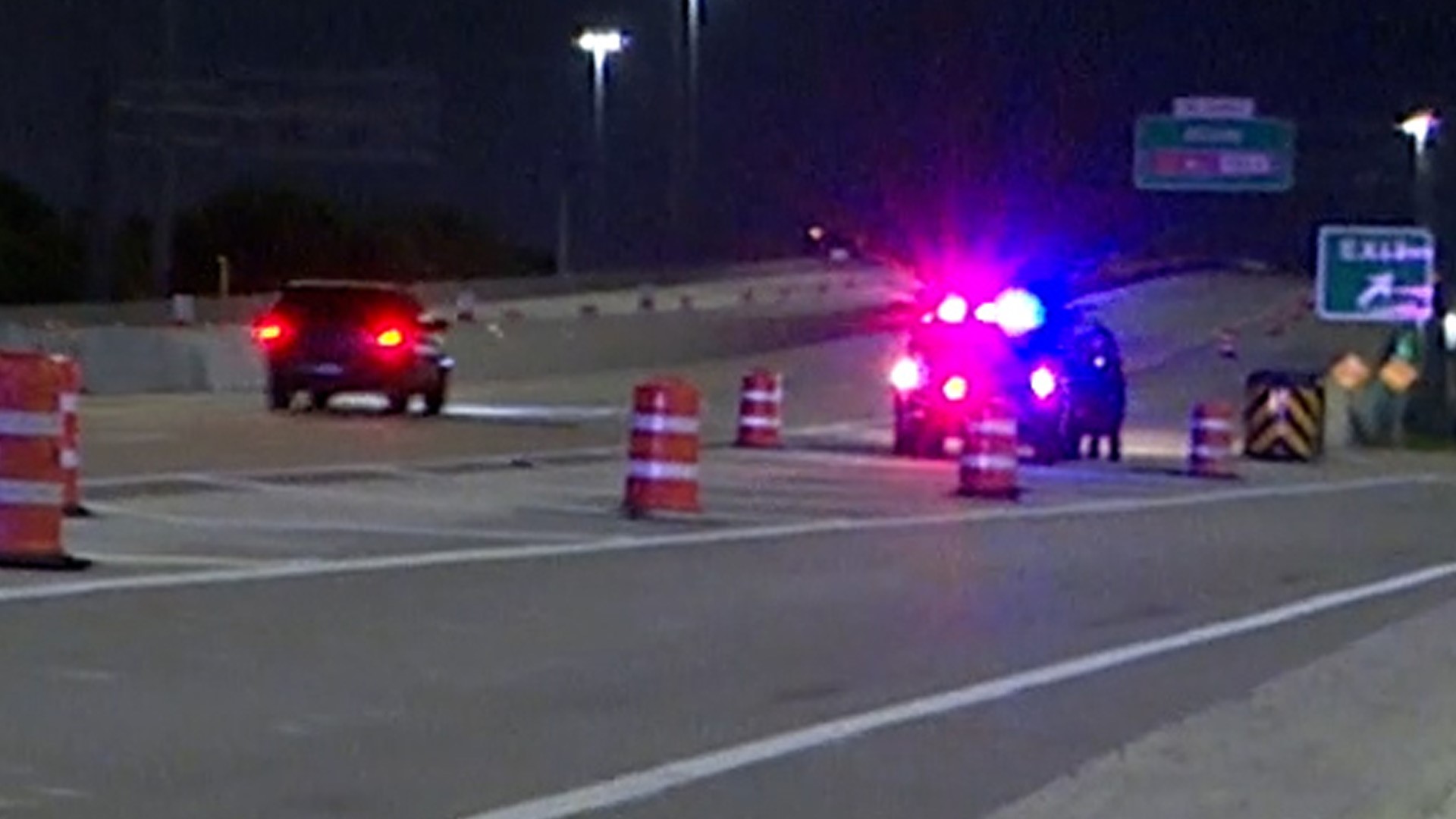 HOUSTON — A driver running red lights led to a lengthy chase overnight on multiple freeways, according to Houston police.

It happened around midnight when police said the driver refused to pull over.

The suspect went southbound on I-69 then to 610 before going back around to I-10 heading eastbound. The driver connected to Beltway 8, the Sam Houston Tollway, heading southbound before exiting and again heading northbound.

Early Monday morning, police deployed a spike strip on the suspect’s SUV near 225, and the man was later stopped and arrested on 610 East near the ship channel.

Police said the man could be facing multiple charges. His name was not immediately released.