HPD: 2 teens arrested after stolen Cadillac runs out of gas during pursuit

Police said the juveniles may be tied to multiple robberies, and they likely face multiple charges for Friday's hour-long pursuit. 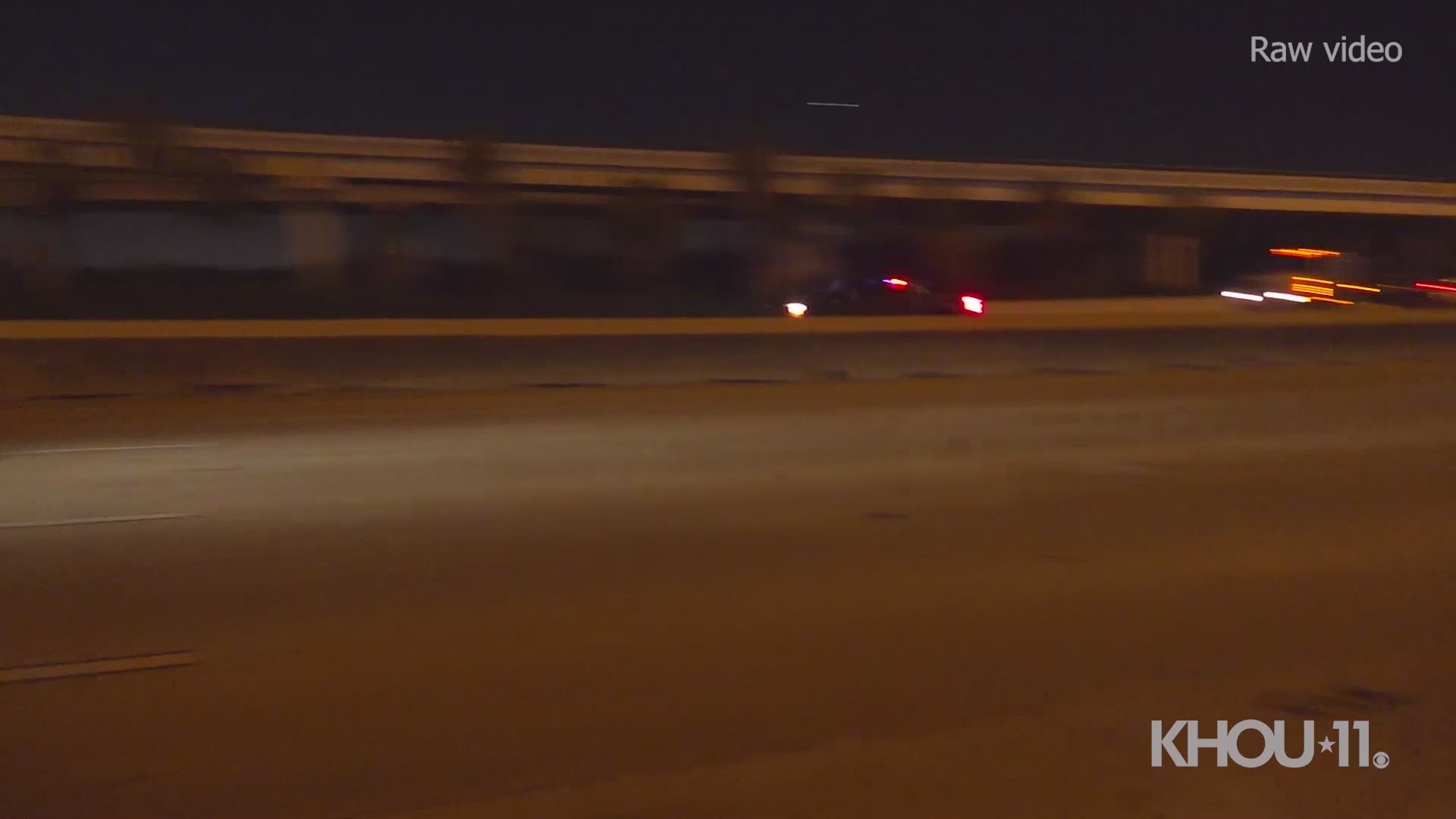 Police said they were in the 600 block of W. Montgomery looking up license plates at an apartment complex when they found a white Cadillac sedan that was reported stolen. The two suspects inside the vehicle fled, leading officers through the neighborhood to Fallbrook and then Jones.

Eventually the suspects made their way to I-45 heading southbound all the way to Houston’s south side. They exited and u-turned, heading back northbound to Monroe where the vehicle ran out of gas.

The chase lasted about an hour and reached speeds up to 120 mph, according to police.

HPD Sgt. Hernandez said both suspects are juveniles and may be tied to multiple robberies on the north and northwest side. They possibly face multiple charges, pending a review by investigators and the district attorney.