Man, woman speed away after they are shot and critically injured inside their pickup truck

KHOU 11’s Michelle Choi reported this shooting was just one of at least four overnight in Houston. Three of those shootings were fatal. 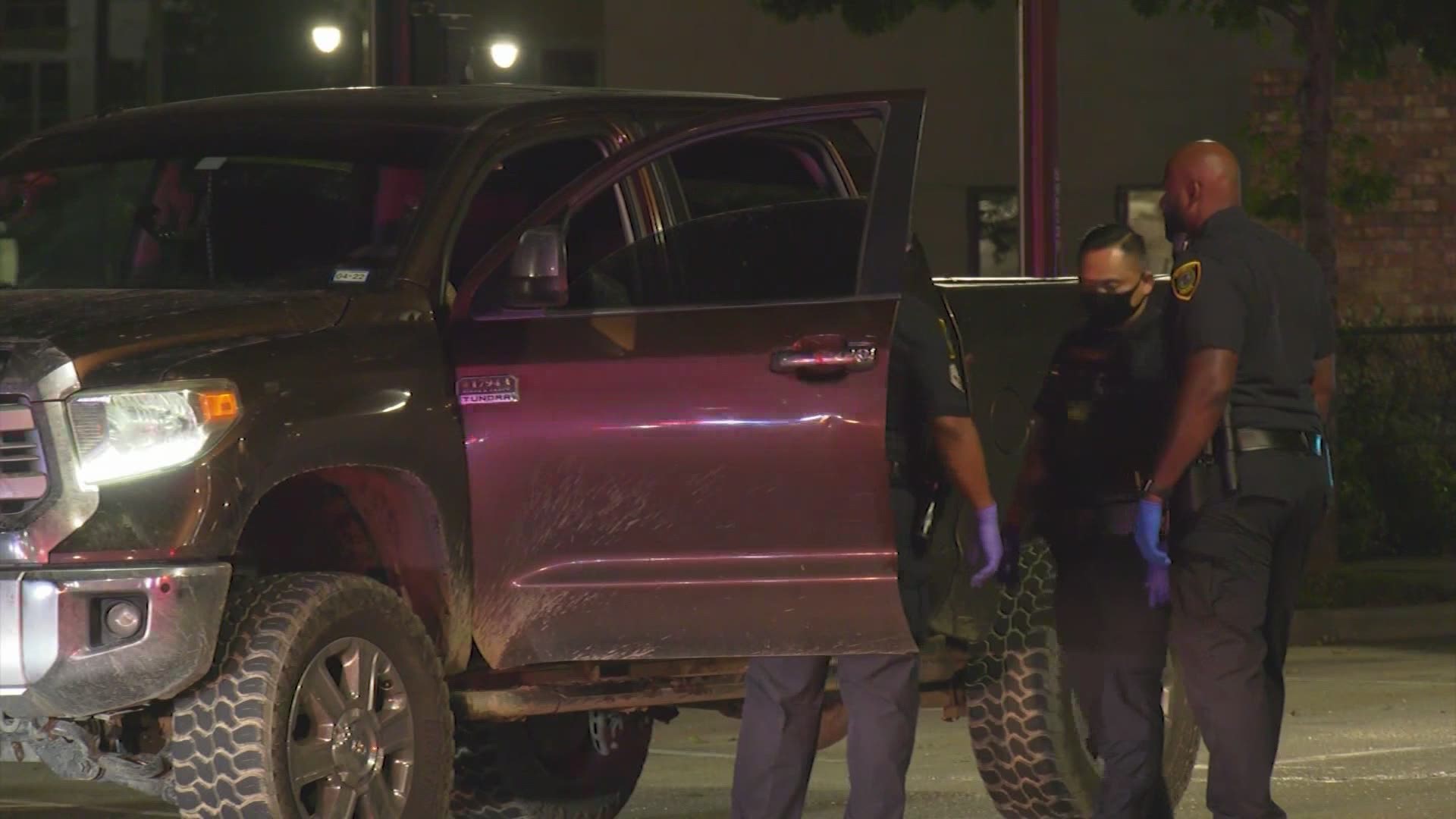 HOUSTON — A man and woman are in critical condition after they were shot inside their pickup truck overnight, police in downtown Houston said.

The shooting was reported before 1 a.m. Wednesday.

Police said the victims were at another location when people allegedly walked up to their Toyota Tundra and started shooting at them. They were able to speed away to the 1400 block of Franklin, near the courthouses, where they called for help.

"We don't know if they were just going to shoot them and take their car, we don't know what happened. All we know is that we have two individuals who were critically shot and we're still trying to figure out the location they were shot at,” said Lt. R. Willkens with HPD.

KHOU 11’s Michelle Choi reported this shooting was just one of at least four overnight in Houston. Three of those shootings were fatal.

It's been a violent night across #Houston.

HPD have responded to at least 4 shootings -- 3 of those fatal.

The one I'm covering this morning -- both victims are in critical condition after police say the man & woman were shot while inside their pickup truck. @KHOU #HTownRush pic.twitter.com/PAXpyjHPxg