Houston police said they want to talk to 19-year-old David Ajanel Ixcayau about the death of 3-year-old Wilson Cosigua. 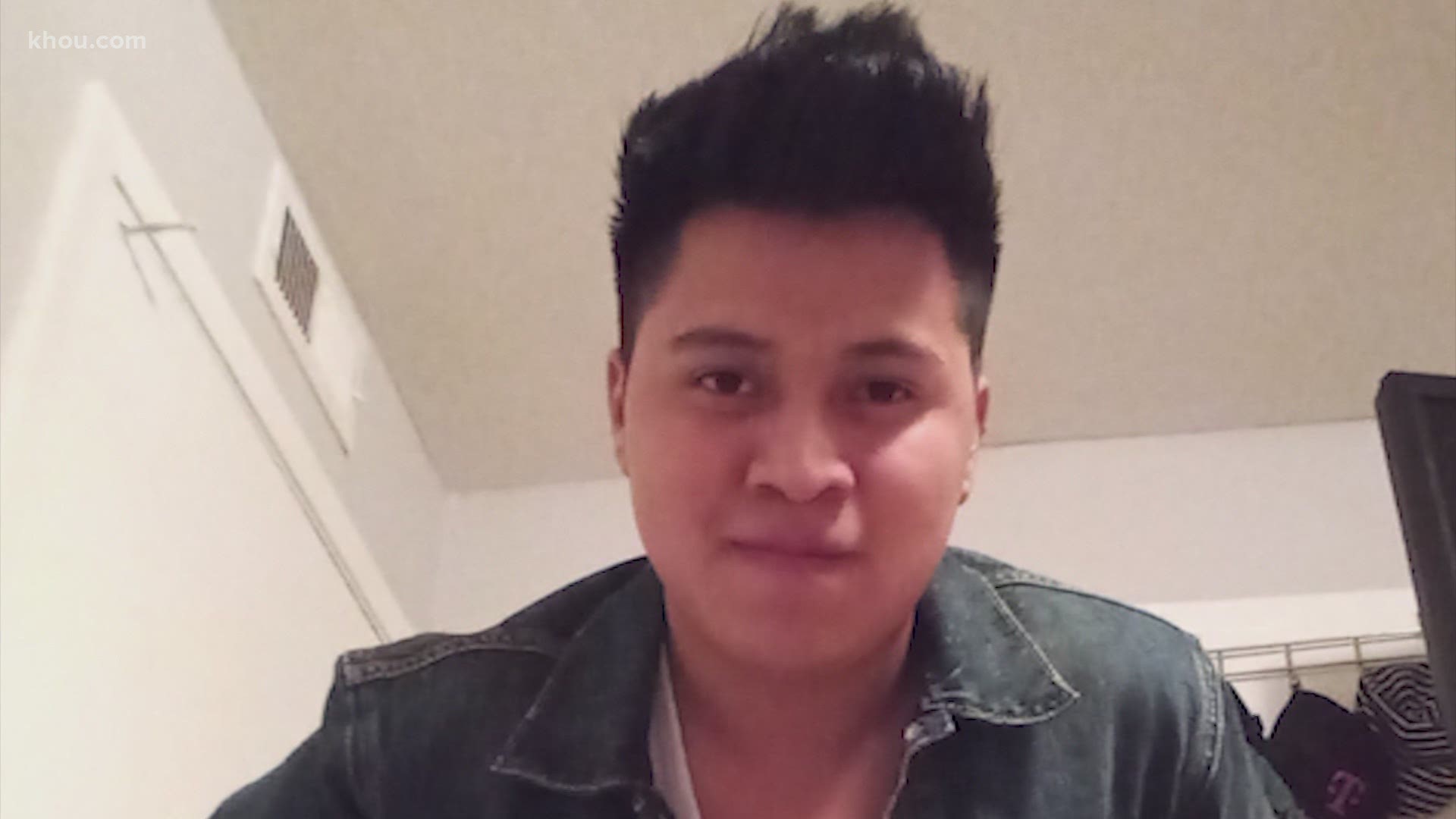 HOUSTON — Houston police want to find a man who is considered a person of interest in connection with the death of a toddler.

They want to talk to 19-year-old David Ajanel Ixcayau about the death of 3-year-old Wilson Cosigua.

Wilson was found injured at a southwest Houston apartment last week. On Thursday, Houston police said the boy's mother got a call from relatives telling her that the child was unresponsive due to unknown injuries. Cosigua's mother made it home and met with a neighbor. They administered CPR until first responders arrived at the apartments in 6400 block of Ranchester Drive at about 5:30 p.m.

The boy was taken to an area hospital where he was pronounced dead.

At the time, police said they didn't want to speculate on the nature of the child's death.

"We don’t know if it’s foul play and I don’t want to speculate on it," HPD Assistant Chief Troy Finner said.

Anyone with information about Ixcayau's whereabouts is asked to contact the HPD Homicide Division at 713-308-3600 or Crime Stoppers at 713-222-TIPS.