When the deputy arrived at the scene, he was shot in the leg. Cy-Fair EMS took him to a hospital where he is being treated. 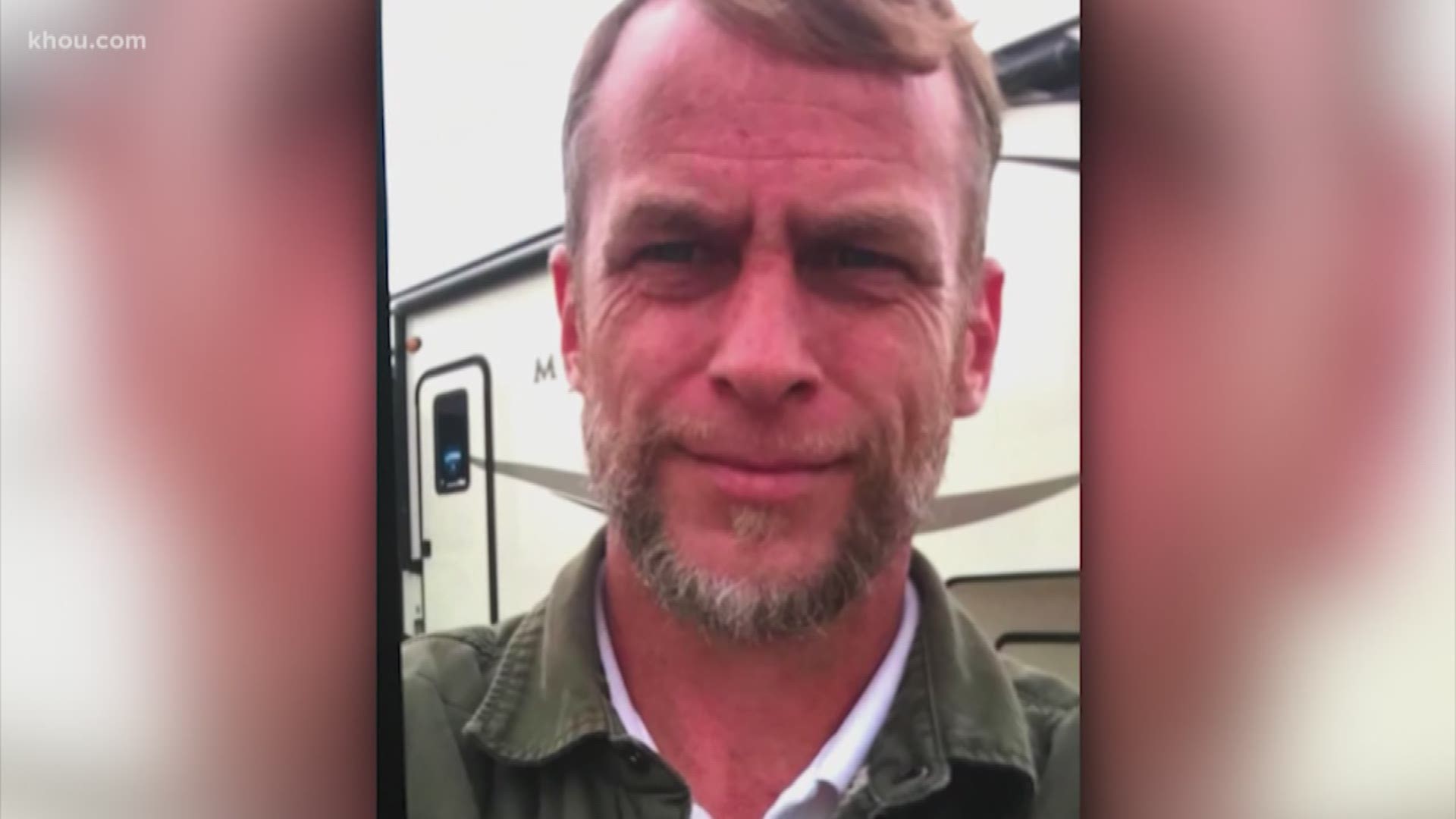 The deputy, who has been with the department for two years, was responding to a domestic disturbance Friday night on Plantation Tree Court, where authorities say a woman complained of her ex-husband breaking into the house.

When the deputy arrived at the scene, he was shot in the leg. Cy-Fair EMS took him to a hospital where he is being treated. He is stable.

The former couple is recently divorced. The woman got home and found Ray, her ex-husband there, according to law enforcement officials.

She said he started throwing things into the driveway.

According to the sheriff's office, Ray fled the scene. Saturday morning, Harris County Sheriff Ed Gonzalez tweeted a photo of Ray saying was a person of interest in the case.

Deputies were looking for Ray and found him Saturday morning a couple of miles from the home and was armed with a pistol at the time.