Anyone with information about the driver can call Houston Crime Stoppers at 713-222-TIPS. 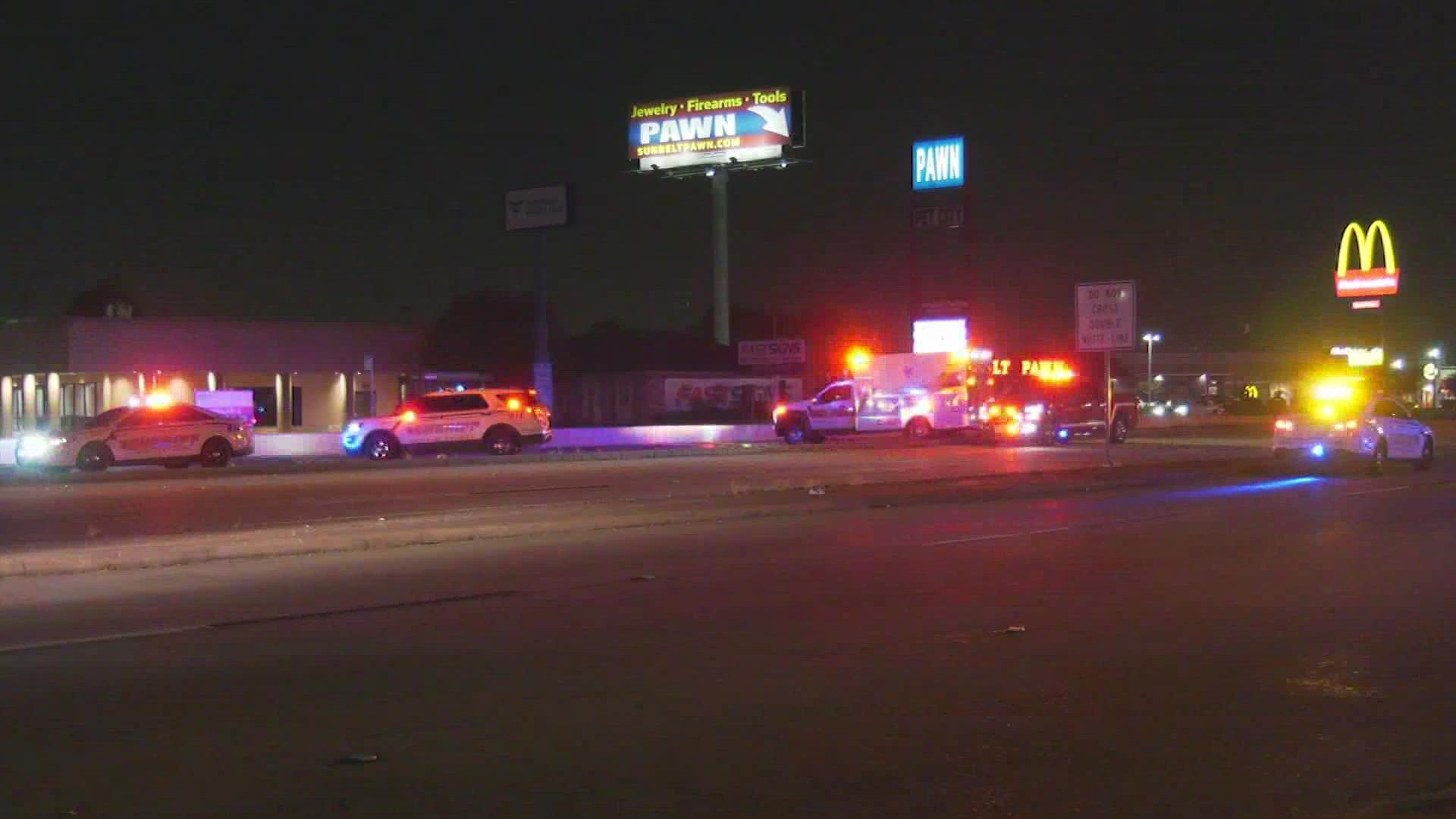 It happened just after 10 p.m. just west of I-45, according to deputies.

It was reported a Chrysler sedan traveling eastbound on 1960 struck two pedestrians who were in the middle of the road. Both died at the scene.

Deputies said the driver pulled over and waited for deputies. They are cooperating with investigators, and no charges are expected in that incident.

But just a few minutes later, as traffic was backing up in the area, deputies said another fatal auto-pedestrian incident occurred.

Deputies believe a Jeep, possibly a 2017, drove around traffic on the westbound side and then struck a person who was on the outside lanes. That person also died at the scene.

The Jeep driver did not stop. A more detailed description of the suspect was not immediately released.

Anyone with information about that driver can call Houston Crime Stoppers at 713-222-TIPS.