Driver walks away from car after hitting, killing pedestrian in SE Houston

Houston police said they recovered the vehicle in a residential area and are processing it for evidence. 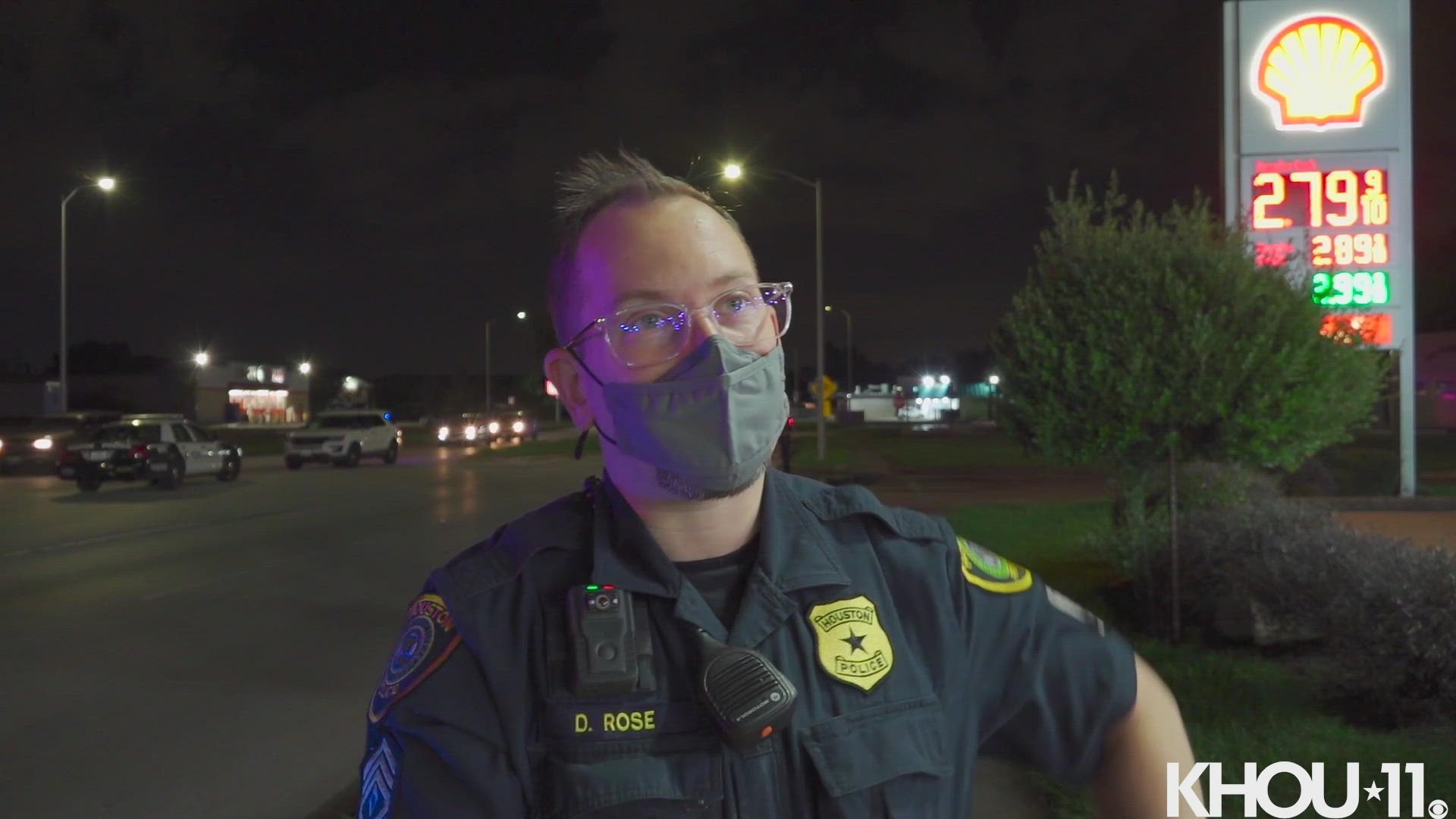 HOUSTON — Houston police are looking for a driver who allegedly hit and killed a pedestrian Friday night in southeast Houston then walked away from his car.

According to police, the pedestrian was running across the street, not using a crosswalk, when a Nissan Sentra crashed into him. He was pronounced dead on scene.

Police said the Nissan driver drove about a block away from the crash scene before coming to a stop. He then got out of the driver seat and walked away.

Witnesses told police a woman who was in the car got in the driver's seat and took off.

Police later found the Nissan unoccupied in a residential area. The car had blood on it and damage to the windshield.

Southeast and VCD officers are at a fatal accident 6900 Bellfort. Adult male deceased at the scene. Striking vehicle fled the scene. 202 pic.twitter.com/AX4j8tNERM

Investigators are processing the Nissan for fingerprints and DNA to see if they can identify the driver and the woman.

"We're going to do everything that we possibly can. There’s a lot of cameras in this area and there were a lot of people who were good witnesses for us,” said Houston Police Department Sgt. David Rose.

Police said it's likely the driver will face a failure to stop and render aid charge. It's unclear if any additional charges will be filed at this time. It's also unknown if the female passenger will face any charges.