Neighbors say a family of three lived inside the home – a man, woman, and a little girl. No children were hurt in the shooting. 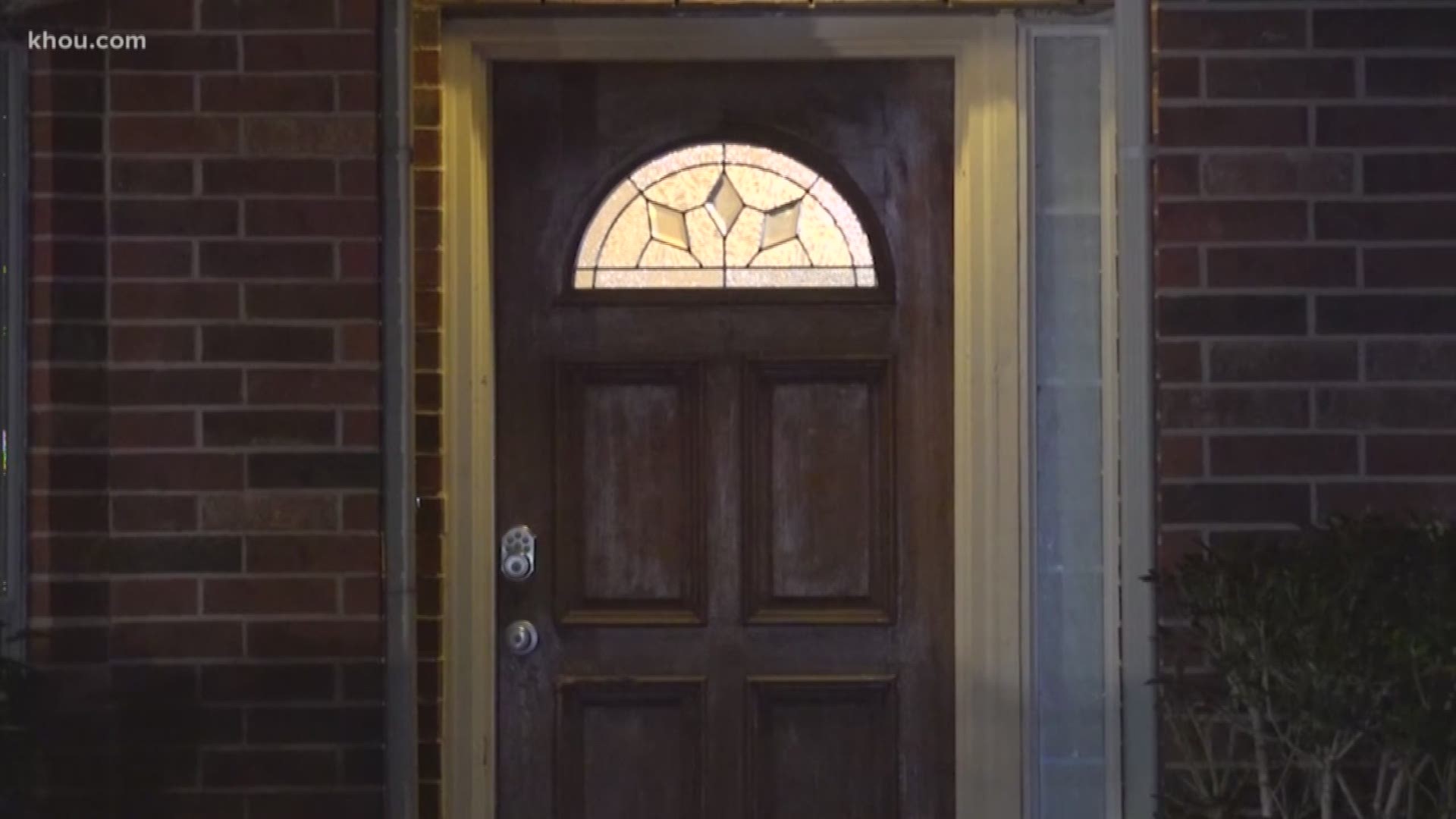 PEARLAND, Texas — Police say two men and a woman found dead in a Pearland home late Wednesday are being investigated as a double murder-suicide.

Police were initially called to the scene after reports of a shooting in the 2000 block of Creek Run Drive. The first officer outside the home heard gunfire before police forced their way in.

Investigators with the Pearland Police Department say it appears one of the men shot the other man and woman before killing himself.

The identities of those involved have not been released.

Neighbors say a family of three lived inside the home – a man, woman, and a little girl. Fortunately, police say no children were hurt in the house.

“I just saw them yesterday when I came home from work, they were outside,” Kedric Riley, neighbor, said.

OTHER STORIES PEOPLE ARE CLICKING ON TODAY