Pavol Vido: Here's what we know about the suspect in Liberty County mass shooting

A woman was shot to death and three others, including a Liberty County Sheriff's deputy, were wounded when a gunman opened fire in Cleveland, Texas Wednesday. 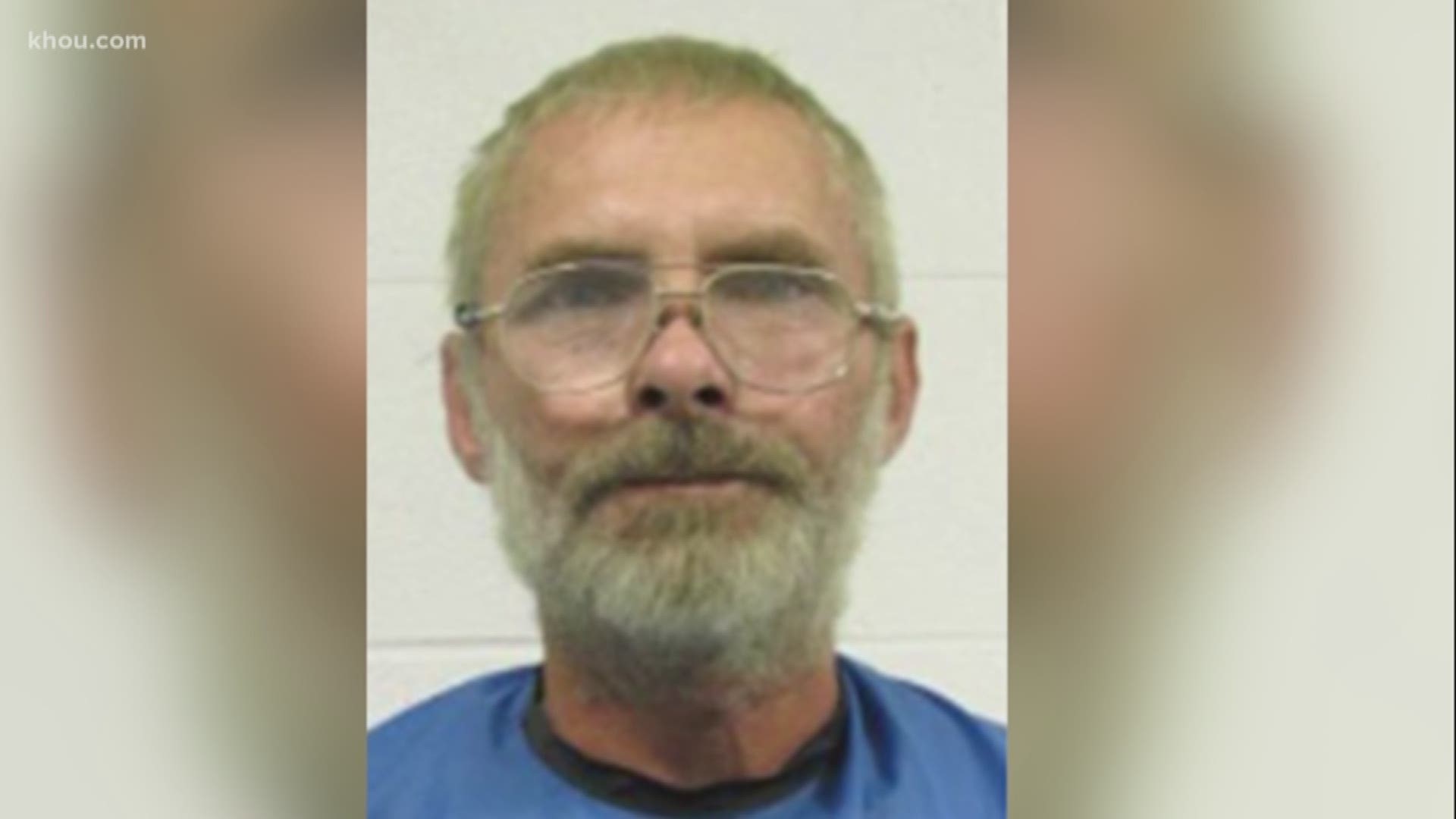 CLEVELAND, Texas — The suspect accused of killing a woman and wounding a deputy and two other men in Liberty County Wednesday apparently knew some of his victims.

Pavol Vido, 65, shot and killed himself after deputies found him hiding under a boat outside a house they'd surrounded.

Here’s what we’ve learned about Vido:

Vido was living behind the B Dependable Plumbing Company where the woman and two men were shot around 7:30 a.m, according to Capt. Ken DeFoor with the Liberty County Sheriff’s Office.

DeFoor said the owners were trying to evict Vido, who sold scrap metal and water heaters.

KHOU 11 Investigates has learned Vido used to own five acres of land behind the plumbing company, but sold it to the owners of B Dependable in 2009, according to county records.

Moncriffe said he last spoke with Vido about six months ago.

Vido also owned property from 1991 to 2003 near Yale and 12th Street in the Heights, records show.

He had a criminal history, but the most recent charges happened back in 1994. Vido was found not guilty of aggravated assault in 1990 and deadly conduct in 1994.

A 1993 charge of evading arrest was dismissed. Vido was sentenced to probation for DWI in 1992. He pleaded guilty to unlawful carry in 1983 and served three days in jail.

Even with his history, Moncriffe was shocked to learn about the shootings.

"This isn't his personality," Moncriffe said. "That's uncomfortable for me because he's not that personality unless something provoked him to do this."

Moncriffe said Vido was a Russian immigrant who had no family here.