The couple heard loud noises and when they went to investigate, they say the man forced his way into their home. 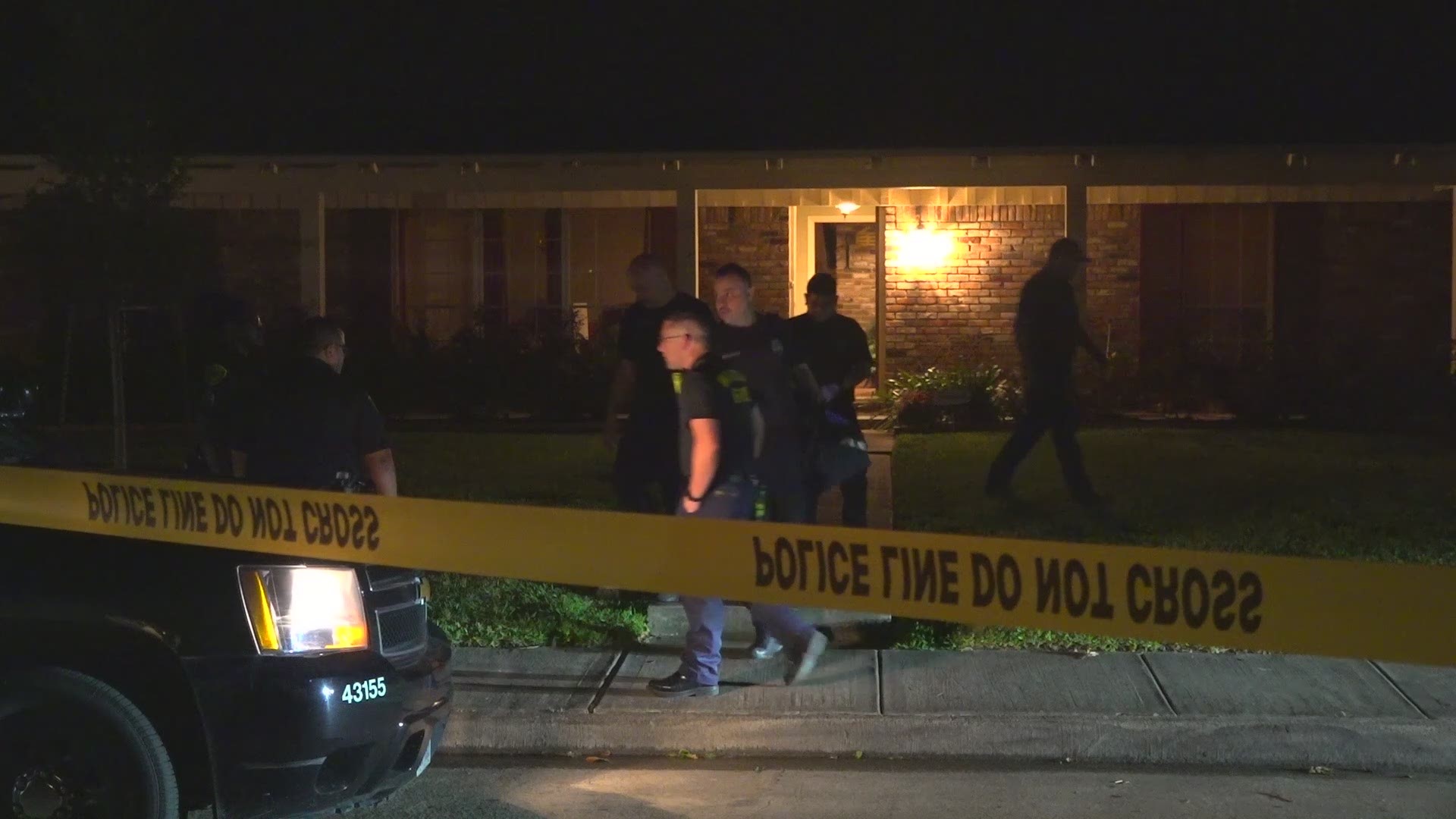 HOUSTON — A Houston pastor and his wife shot and killed a man who broke into their home late Saturday night, Houston police say.

Jeff Powers and his wife told police they were awakened by noises coming from their backyard. Police say they saw a man in their backyard, who forced his way inside the residence in the 6100 block of Del Monte, near River Oaks.

Powers and his wife opened fire on the suspect and he was struck by at least one bullet.

The unidentified man was pronounced dead by Houston firefighters.

Powers recently retired from Westminster United Methodist Church, the church confirmed. He is currently a pastor at another church.

Police say the case is being referred to a grand jury without charges.