HPD: Man stole 2 vehicles, led police on 2 chases before being shot to death by Pasadena officers

HPD said Michael Dilbeck stole two vehicles and led officers on two chases before he was shot to death after pulling out a gun and pointing it at officers. 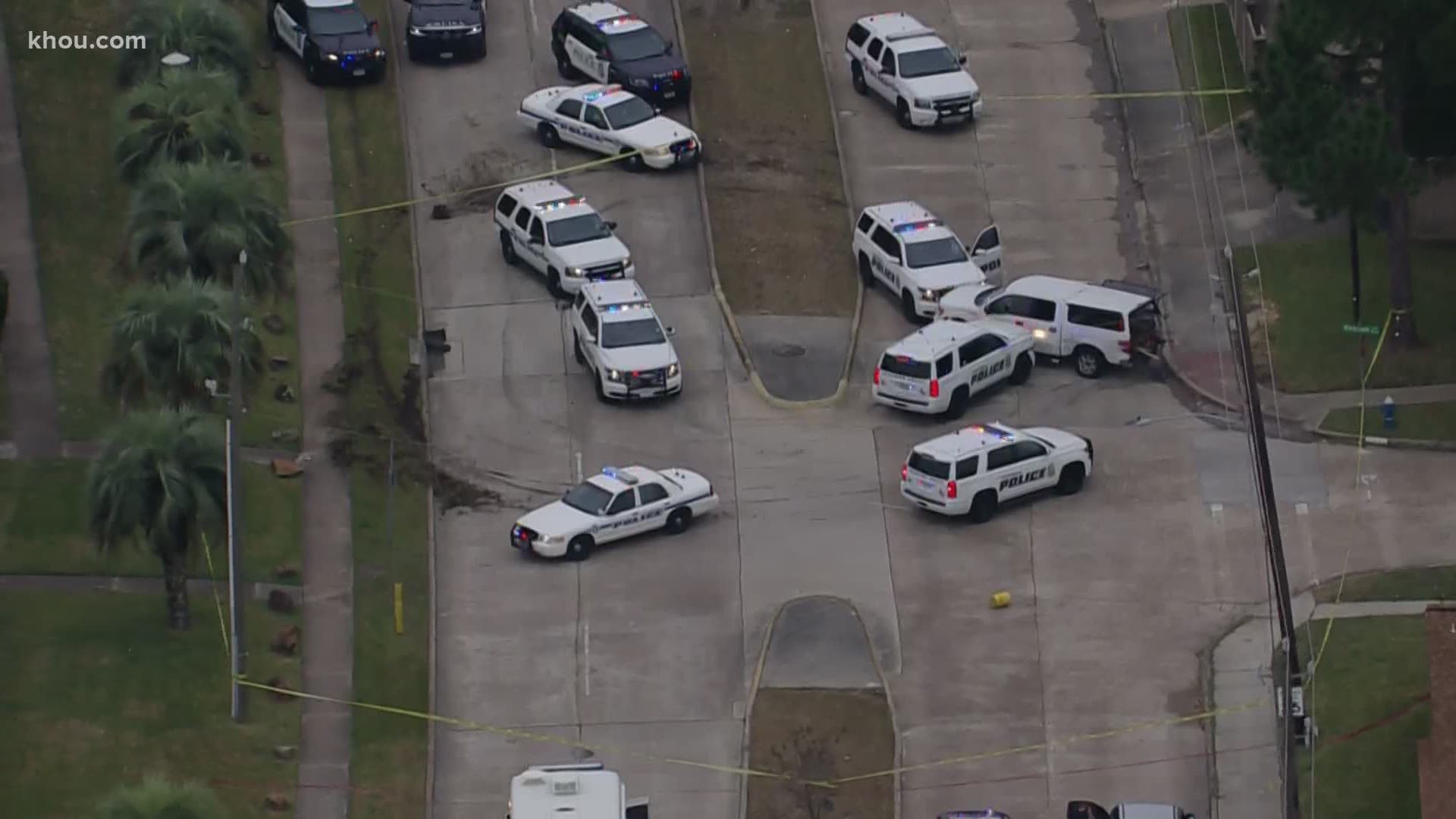 HOUSTON — The man who is accused of stealing two vehicles and leading police on two separate chases before being shot to death by Pasadena police officers on Monday has been identified.

Several Pasadena police officers were involved in the deadly shooting of 34-year-old Michael Anthony Dilbeck in southeast Houston, according to authorities.

Editor's note: The video attached to this article is from the initial report on Monday, Dec. 14.

According to investigators, it all stemmed from a carjacking that took place in the 9800 block of Blackhawk on Monday morning. Authorities said Dilbeck took an SUV from the victim at gunpoint.

At about 3 p.m., OnStar notified the Pasadena Police Department because the SUV was located in the area. After a brief chase, the SUV was disabled.

When officers approached the SUV, they said Dilbeck pulled out a gun, put it to his head and threatened to kill himself.

As officers backed away, they said Dilbeck got out of the SUV, ran to a truck that had the keys in it and stole it. Police said he then led them on another chase, this one on the Gulf Freeway. Police said he drove in the wrong lanes and struck several vehicles before exiting at Fuqua.

According to authorities, officers used the PIT maneuver to disable the truck in the 11200 block of Sabo Road. They said Dilbeck then pulled out a gun and pointed it at officers.

The identities of the officers involved have not been released.

Suspect was reportedly struck- no condition available. No officers injured.

HPD was not involved in the incident, however will lead the investigation.#hounews pic.twitter.com/890WDnh5sR