A man charged with murder for the stabbing death of his pregnant wife was out on bond for two separate crimes. 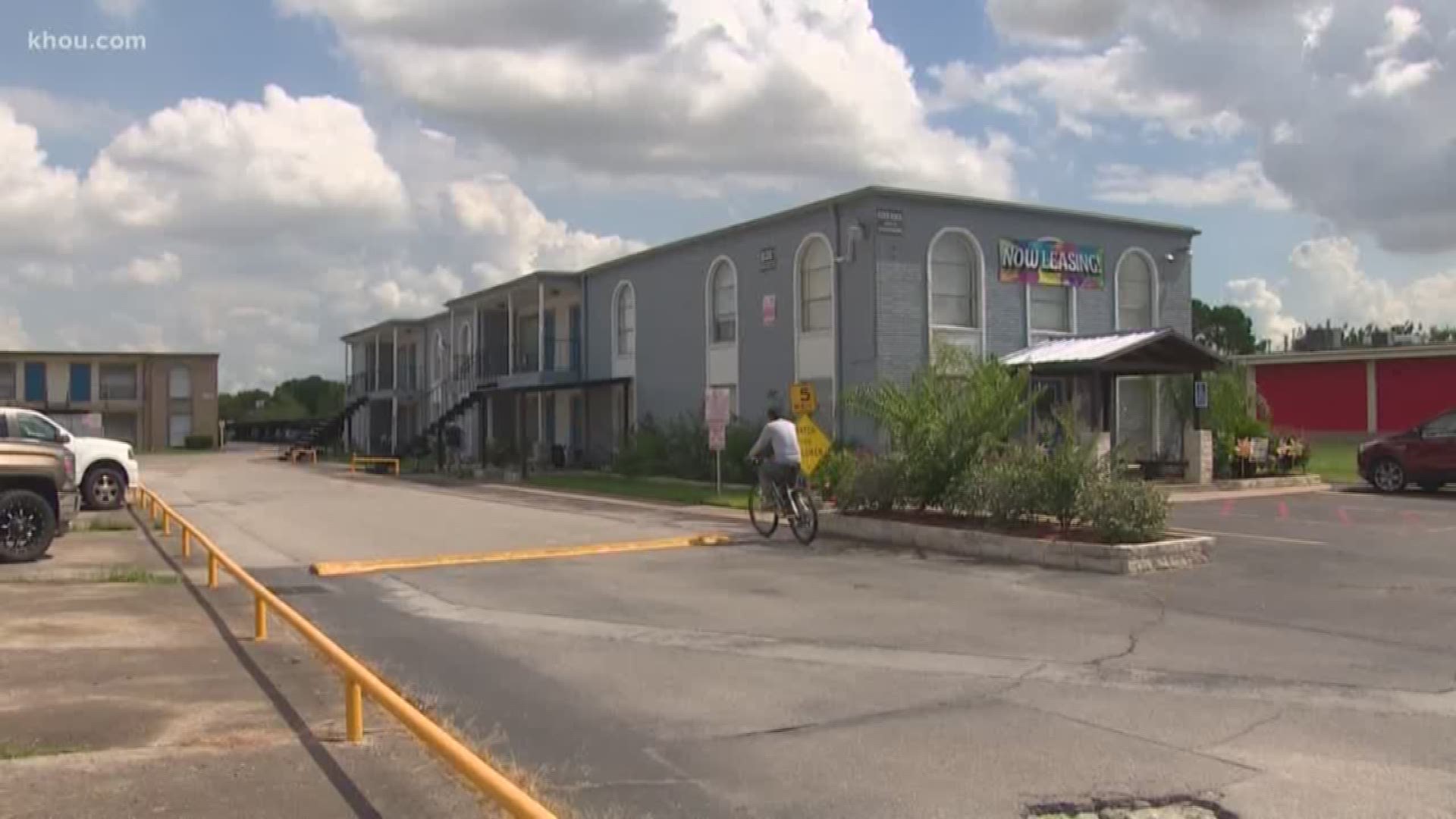 PASADENA, Texas — The Pasadena police chief is partly blaming the misuse of PR bonds in the Harris County court system for the brutal death of a pregnant woman.

Pasadena police said Alex called 911 and confessed he murdered his pregnant wife at their home in the 1900 block of Southmore Ave.

When police arrived, they found Caitlynne with multiple stab wounds. She was taken to the hospital where she later died.

Alex was taken into custody without incident. He told police he intentionally stabbed her belly to make sure that if she lived no one else could raise his child.

Credit: Pasadena PD
Alex Guajardo has been charged with capital murder for the brutal death of his wife and unborn child.

Chief Josh Brueggar said Alex was out on not one but two PR bonds. The first bond was for a DWI back in May and the second one was for allegedly assaulting his wife just days before he murdered her.

“Folks are entitled to bond I completely recognize that, and I understand that, but again repeat offenses and then to give someone a PR bond. I have a dead citizen in my city now and it bothers me,” said Chief Brueggar.

A PR bond, or Personal Recognizance bond, is a bond that doesn’t cost money and allows a person to be released from jail just on their promise that they’ll show up to court later.

Guajardo remains jailed on no bond in the death of his wife.