Gilbert Viera was arrested and charged after he beat a couple with a tire iron and then stole their vehicle. He's also a suspect in his neighbor's death. 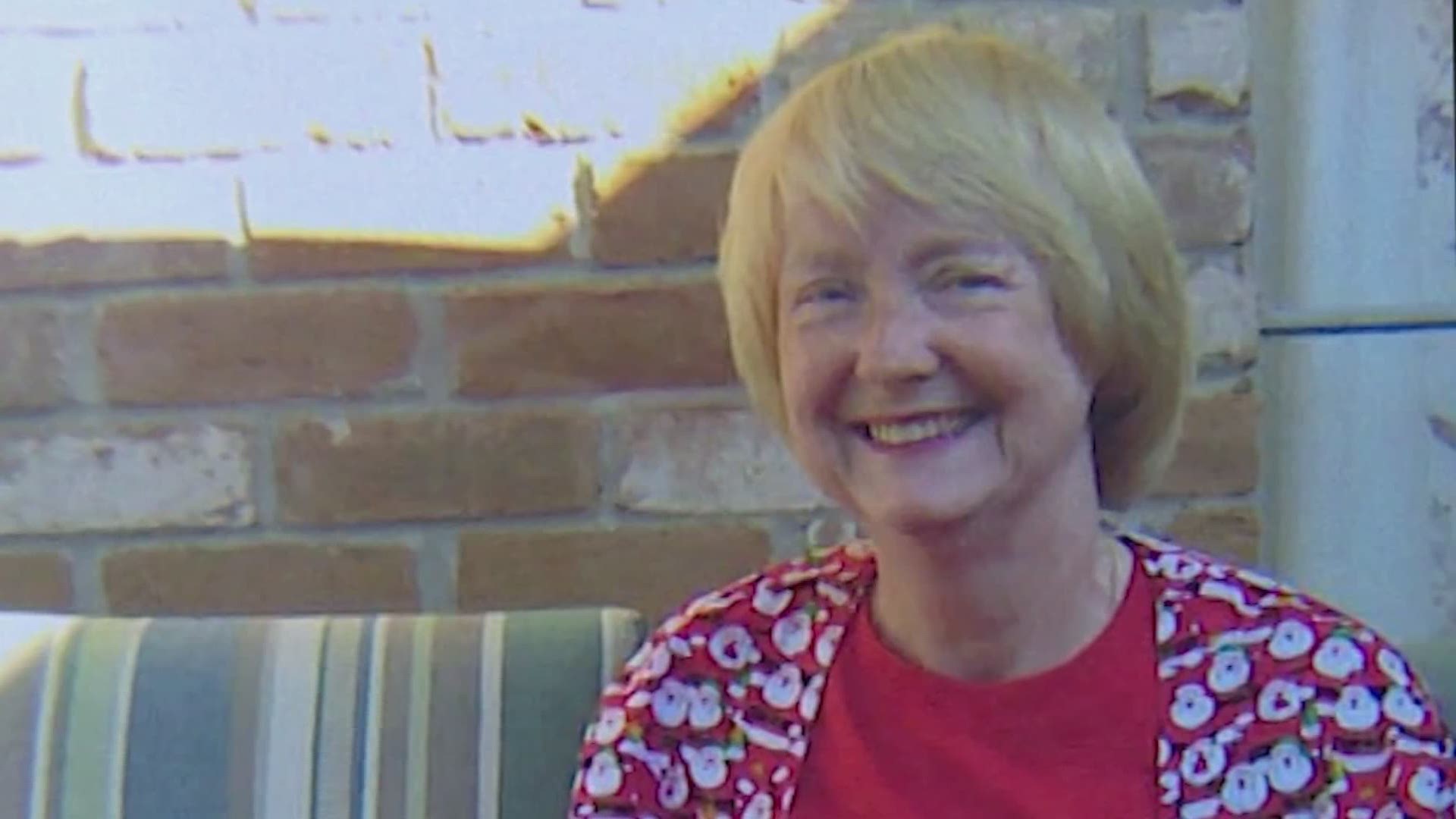 PASADENA, Texas — A 35-year-old man is a suspect in his neighbor's death and has also been charged in connection with a violent home invasion that took place nearby.

Pasadena police said a stolen gun may link Gilbert Viera to both crimes.

On Tuesday morning, police said a housekeeper called authorities after she found her employer unresponsive at her home in the 1000 block of Willow Oaks Circle. Police said 70-year-old Patrice Ward was found dead when they arrived. She had been severely beaten, according to investigators. Authorities also said Ward's home was ransacked and two guns were among the items that were missing.

Early Thursday morning, Pasadena police said they responded to reports of a home invasion in the 1600 block of Harris Street, near where Ward was killed. Police said Viera kicked in the front door and attacked a man and his wife with a tire iron. Police said the husband was able to fight off Viera, who stole the victims' vehicle as he left the scene.

When officers arrived at the scene of the home invasion, they found a gun they said Viera left behind. They said they found out later it was one of the guns stolen from Ward's home.

Authorities said they followed evidence that brought them back to the same townhome complex where Ward was killed. That's where they said they found the stolen vehicle and took Viera into custody.

He's being charged with two counts of burglary with intent to commit a felony and one count of aggravated assault.

Police said Viera moved in with family on Willow Oaks after serving prison time and had only been there for a couple of months.

Investigators aren't sure what the connection is between Viera and the victims but did say it was known that Ward would often leave her door unlocked.

The community is shaken by Ward's death. Neighbors said she was talented, loved to travel and loved to sing. She always had her two puppies by her side.

"She was a very special person and we as a community are really devastated at her loss," one neighbor said.