Sienna shooting suspect in custody after turning himself in to police

Matthew Reshon Jacobs is in custody and will be charged with murder, according to Fort Bend County Sheriff Troy Nehls. 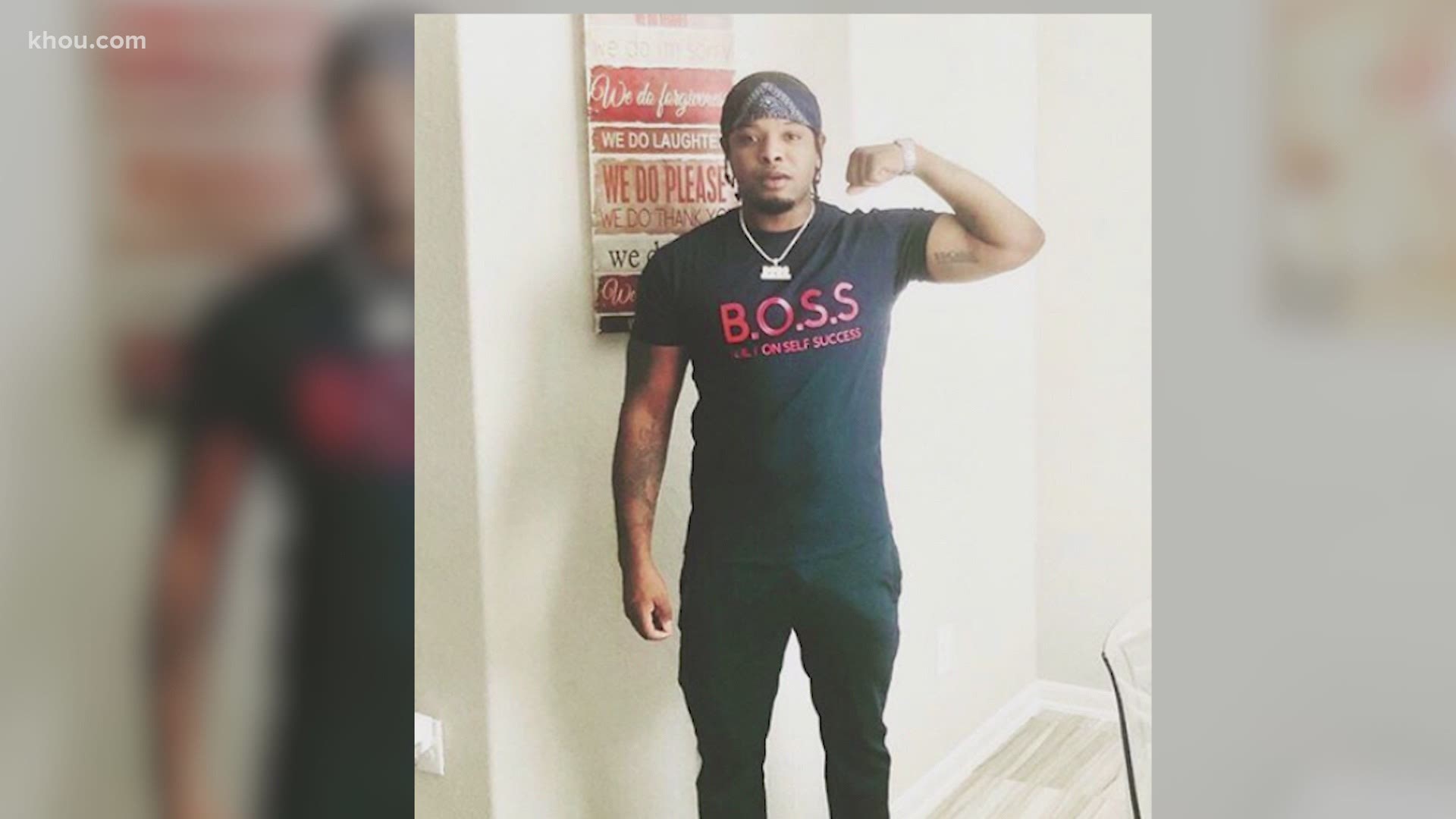 MISSOURI CITY, Texas — A suspect wanted for allegedly killing his ex-wife's boyfriend in Sienna Monday morning has turned himself in, according to Fort Bend County Sheriff Troy Nehls.

Matthew Reshon Jacobs, 32, of, Missouri City, was driven to the Missouri City Police Department after getting advice to do so from his attorney, Nehls said. From there, he'll be transported to the Fort Bend County Sheriff's Office.

Jacobs is charged with murder.

The victim has been identified as Martez Hurt, 28, of Missouri City.

The deadly shooting took place at about 8:35 a.m. in the 2500 block of Amethyst Isle Lane.

According to deputies, Jacob's ex-wife and Hurt were driving home and Jacobs was following them.

Jacobs' ex-wife was able to get out of the vehicle and run away. The boyfriend kept driving and ended up going through a cul-de-sac and driving through a fence in the backyard of a home.

Jacobs then approached the vehicle again and started shooting through the driver's side window, ultimately shooting and killing the boyfriend, deputies said.

The motive for the shooting is unknown at this time.

“As a result of diligent work by all, the manhunt came to an end quickly and peacefully,” Nehls said. “If you’re a victim of domestic violence I encourage you to reach out to your local law enforcement agency as we all offer victim services.”