Man shot to death during incident on Gulf Freeway

Police say the victim lost control and hit a concrete barrier after being shot. He was taken to an area hospital where he was pronounced dead. 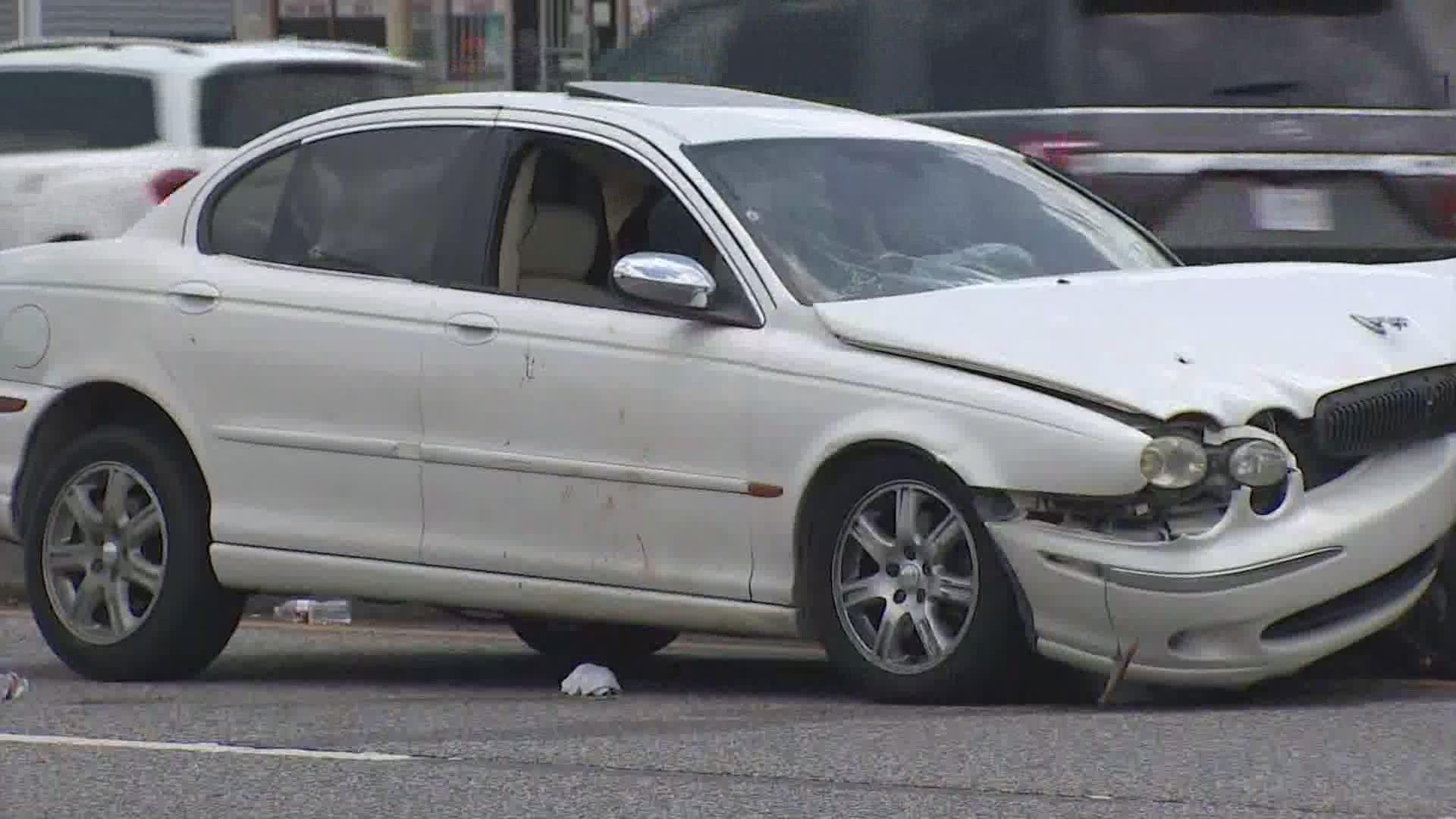 HOUSTON — A shooting on the Gulf Freeway left one person dead and the inbound lanes blocked Monday, according to HPD.

According to police, a witness told them they saw the victim being chased by a person driving a newer model, black or dark-colored, mid-sized sedan.

When they approached Griggs Road, the sedan pulled alongside the victim's vehicle and someone inside opened fire, striking the victim at least once and causing him to lose control of his vehicle, according to police. The victim's vehicle struck the cement barricade before coming to a stop. Police said the suspect drove away.

Good Samaritans realized the victim had been shot and tried to give first aid to stop the bleeding. The driver was rushed to the hospital but didn’t survive.

Police believe four vehicles were involved, but two of them left the scene.

It happened around 12:30 p.m. but inbound lanes were blocked all afternoon, according to Houston TranStar. They reopened around 4:30 p.m.

Update: traffic narrowed to the right lane to allow northbound traffic to get through.