One dead after shootout on Houston freeway, police say

The shootout happened on South Loop near 288. One of the vehicles involved came to a stop on 610. 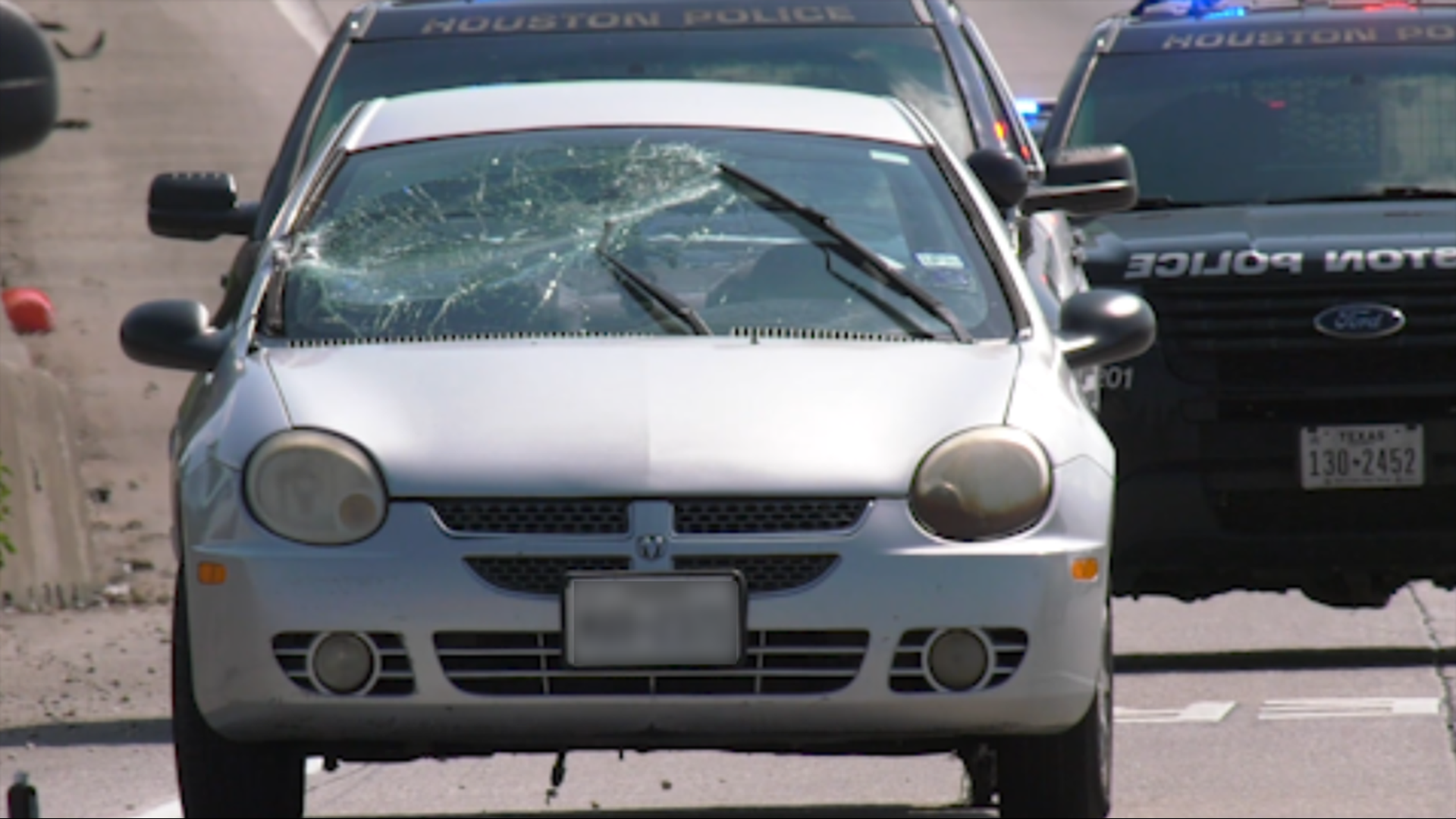 HOUSTON — A person was killed Sunday during a shootout on a Houston freeway, according to police.

It happened on the South Loop near Highway 225.

Police said at least one person inside a Dodge Neon was shot and taken to an area hospital, where they were pronounced dead. There may have been another person inside the vehicle at the time of the shooting.

Police said it appears that the Dodge and another vehicle were involved in the shootout and the Neon came to a stop on the Loop. The other vehicle left the scene.

Police said the circumstances of the shooting are unknown at this time. Police did say one witness was brought in for questioning.

The victim's identity has not been released and there has been no description provided of the other vehicle involved.