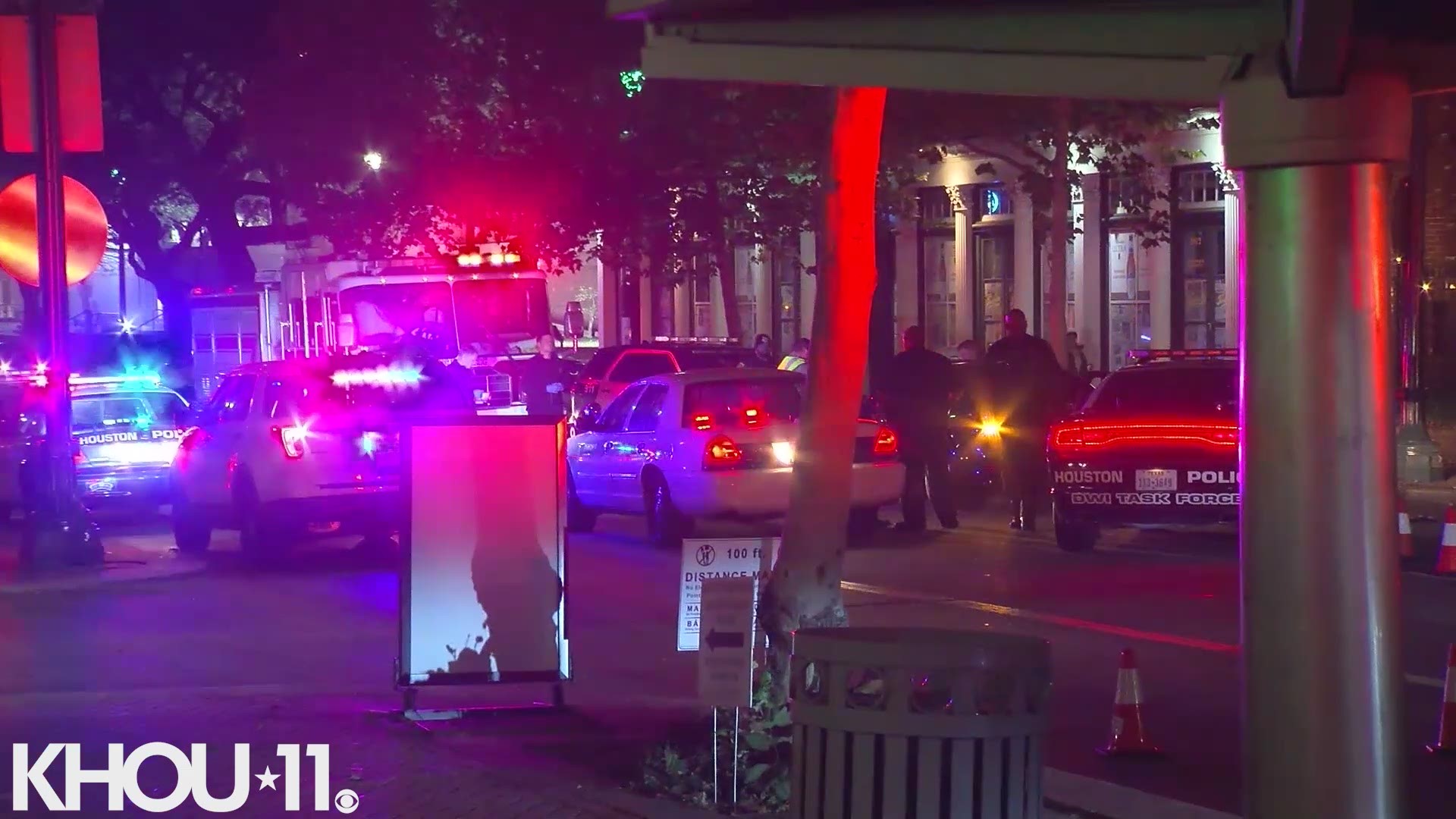 Fortunately, both officers sustained minor injuries and did not need to be taken to the hospital.

This happened at about 2:30 a.m. on Congress Street and Main Street.

Houston police said the officers were on traffic control in the area and attempted to get the driver to stop but the driver ignored all verbal commands and hit both officers.

Police said the driver showed signs of impairment and a DWI investigation is being conducted.

The officers are shaken up but expected to be just fine. The impact was not severe because the suspected drunk driver was driving at a low rate of speed, according to investigators.

Results from the DWI investigation will determine if charges will be filed.