The arrests were part of a joint investigation unveiled Wednesday morning.

According to the D.A., those arrested included two now-former Houston Police officers who have been charged this week. The year-long investigation looked into illegal gambling and organized criminal activity in the Chinatown area, officials said.

More than $2.3 million in illegal proceeds was also seized. 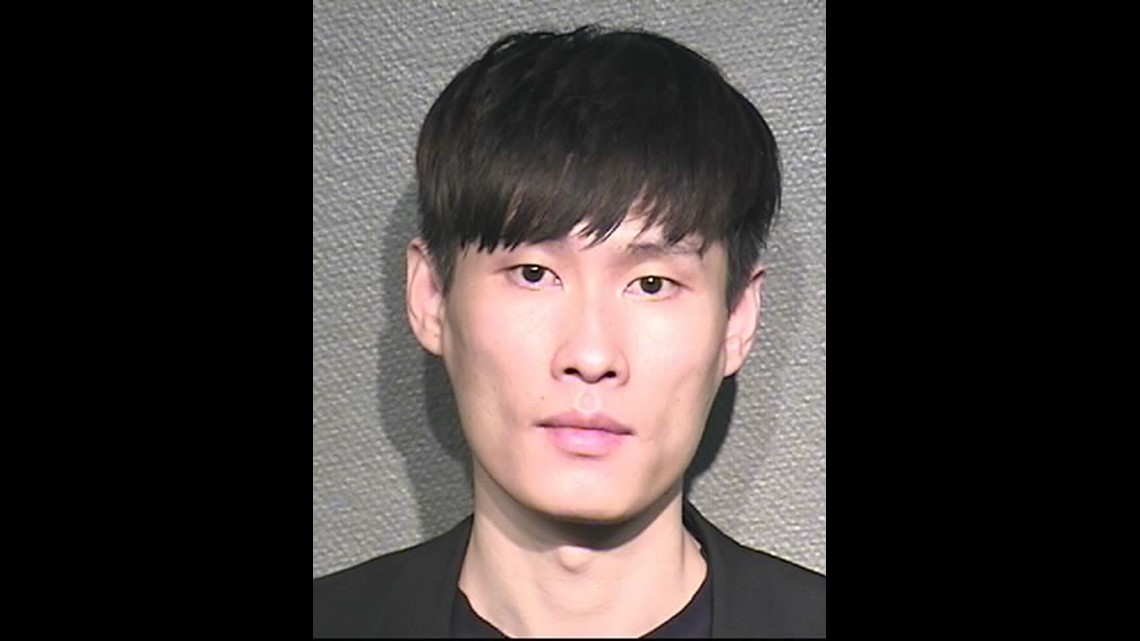 “While still on the force, Larry Nguyen and Huy Ly allegedly financed a Lamborghini, a Lexus and other luxury items at the behest of a gambling-hall owner who wanted to be able to spend his money without drawing attention from authorities,” stated a press release from the county.

Nguyen and Ly resigned from HPD when confronted with the allegations. They face five years to life if convicted.

“Organized crime groups care more about money than anything else, and we took millions of dollars from them,” Harris County District Attorney Kim Ogg said. “They were in business to make money, and these former officers are charged with helping them spend their illegal proceeds by making dirty money look clean.”

Other people charged include owners and employees of game rooms mostly located in shopping centers along Bellaire Boulevard in the Chinatown area.

Nguyen and Ly quit the police force in Feb. of 2018 when confronted with allegations of acting as “straw purchasers” for Tim Vo, the owner of the Memory Café. They allegedly bought cars, appliances, furniture, and other pricey items on Vo’s behalf so that his spending would not attract the attention of law enforcement.

Charge: Money laundering (May and June 2017)