The suspect was shot Sunday night after he opened fire on Houston police officers in north Houston. 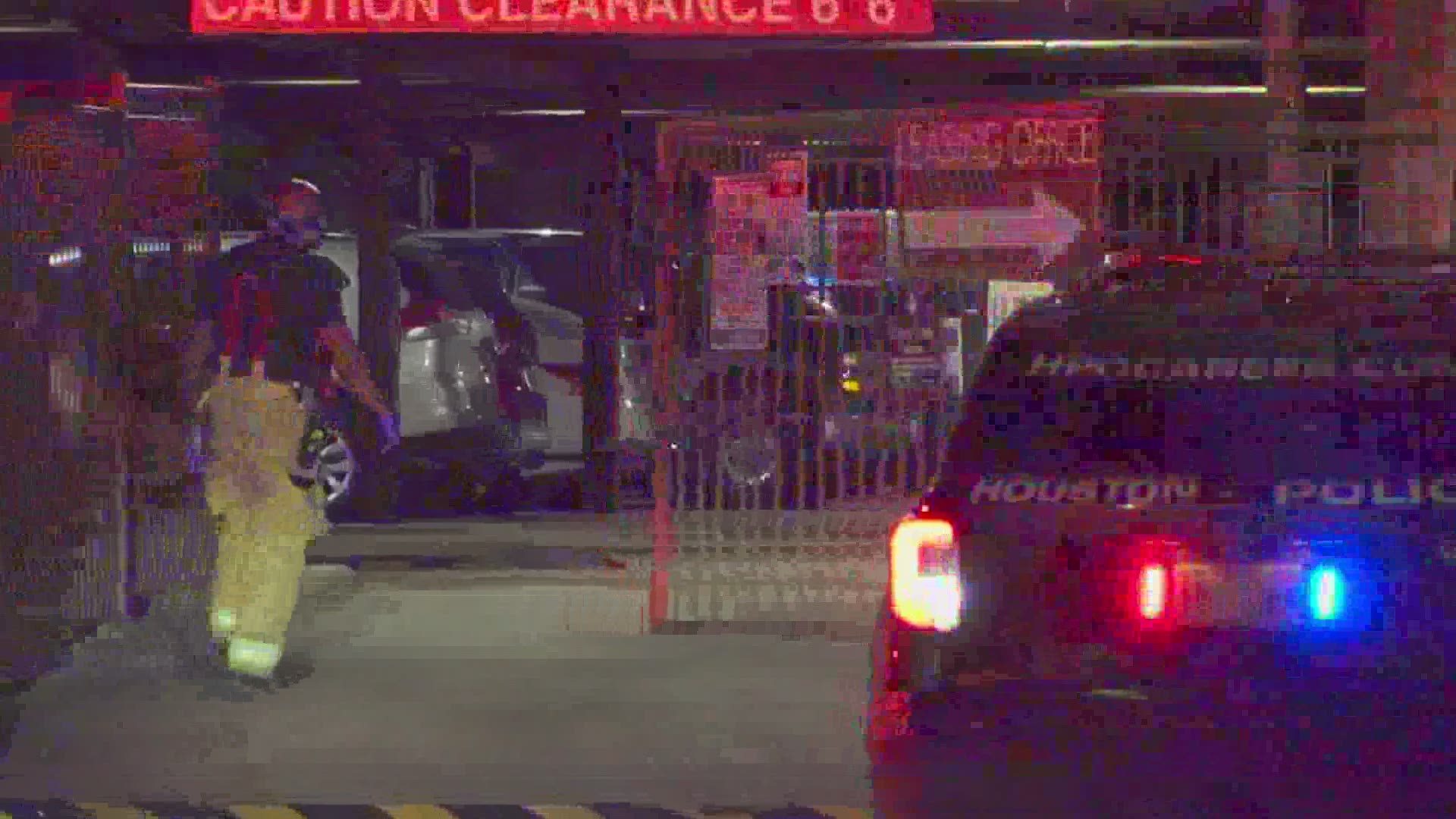 HOUSTON — Houston police said a suspect broke into an off-duty Precinct 1 deputy constable's home and shot his wife and stepdaughter.

It happened early Sunday morning at an apartment complex in the 2200 block of West Dallas Street.

According to HPD Chief Troy Finner, at about 2:20 a.m. the department received an "assist the officer" call after the suspect broke into the deputy constable's home and allegedly started shooting.

Finner said the suspect was carrying a shotgun and an assault rifle and started firing, hitting the deputy constable's wife in the leg and his 4-year-old stepdaughter in the arm.

Both were taken to their hospital for their injuries. The wife is going to be OK. The stepdaughter was in surgery, Finner said.

The deputy constable was able to grab his gun and fire back at the suspect. He said he thinks he hit the suspect, as there was a separate blood trail.

The suspect was taken to an area hospital in critical condition. Police said he has a history of mental health problems.