Kenneth Spence faces a felony charge of impersonating a public servant after pulling over a real off-duty officer. 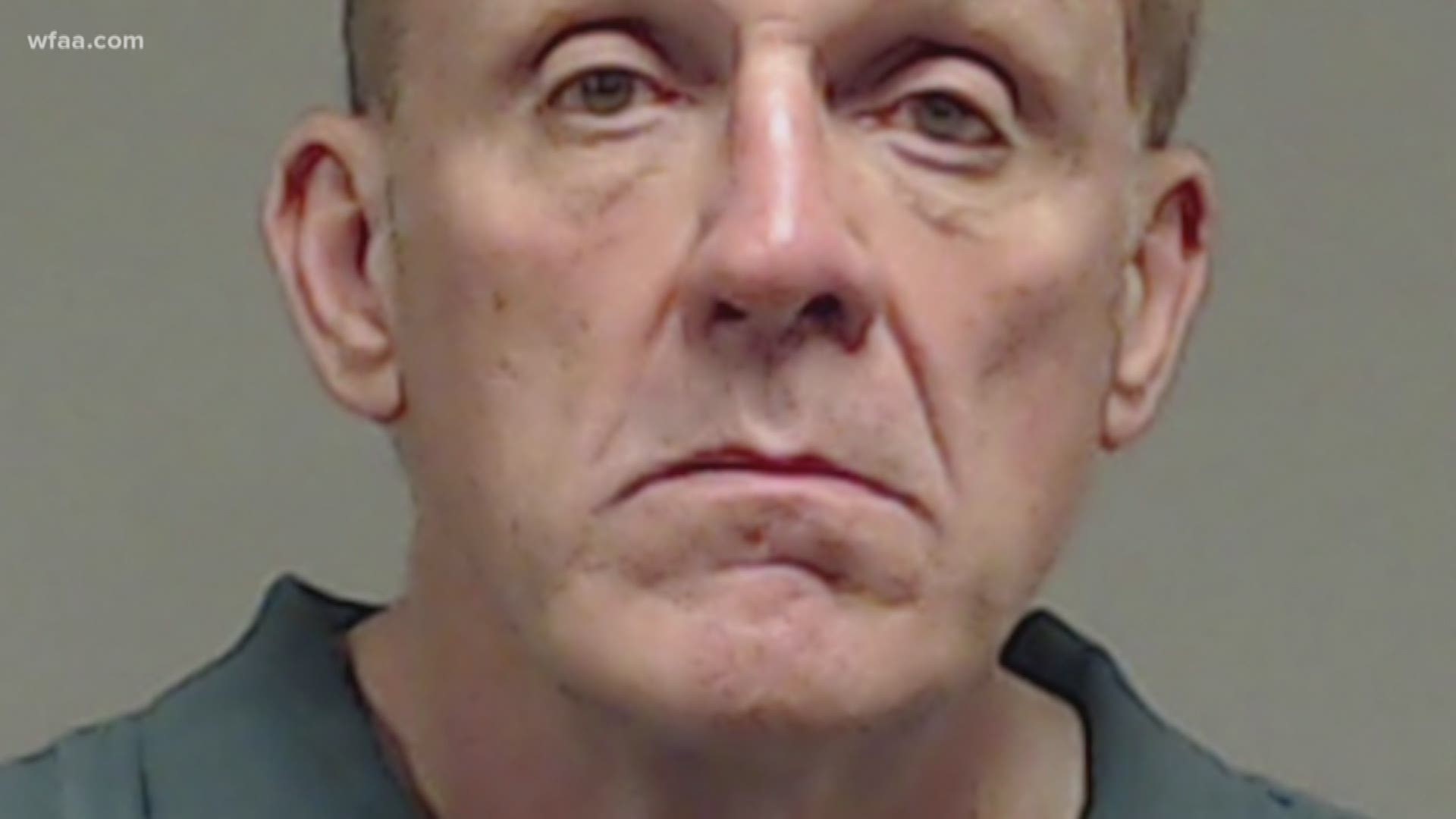 ANNA, Texas — A strange series of events has led to one man's arrest and a former New Mexico patrol car in the hands of Anna police in North Texas.

The 2013 Ford Taurus belonged to Kenneth Spence before he was arrested by Plano police for impersonating a public servant.

Spence was behind the wheel of the car that's equipped like a patrol vehicle when he pulled over an off-duty officer along Highway 75 in the town of Anna.

"He had asked for the driver's license and registration, which was a red flag because in Texas we don't ask for registration," said Chief Jeff Caponera, with the Anna Police Department.

Caponera says Spence was not a licensed peace officer and the person he pulled over was an off-duty officer from Plano.

The officer was not fooled by Spence or his vehicle, which appears to have been purchased at an auction.

The real officer took a picture of Spence and his license plate during the stop.

"You're having a bad day if that happens," Caponera said. "If you're an impersonator and you happen to stop an off-duty officer that pretty much seals your fate."

Caponera says the department filed for seizure or forfeiture of the vehicle and the district attorney ruled it was eligible because of the type of crime committed.

The car was awarded to the Anna Police Department and is now being used by the criminal investigations division.

The police department did change out the lighting package and installed a radio. Spence faces a felony charge of impersonating a public servant.