Houston police said the victim was found dead in the passenger seat of a van at a gas station off the North Freeway. 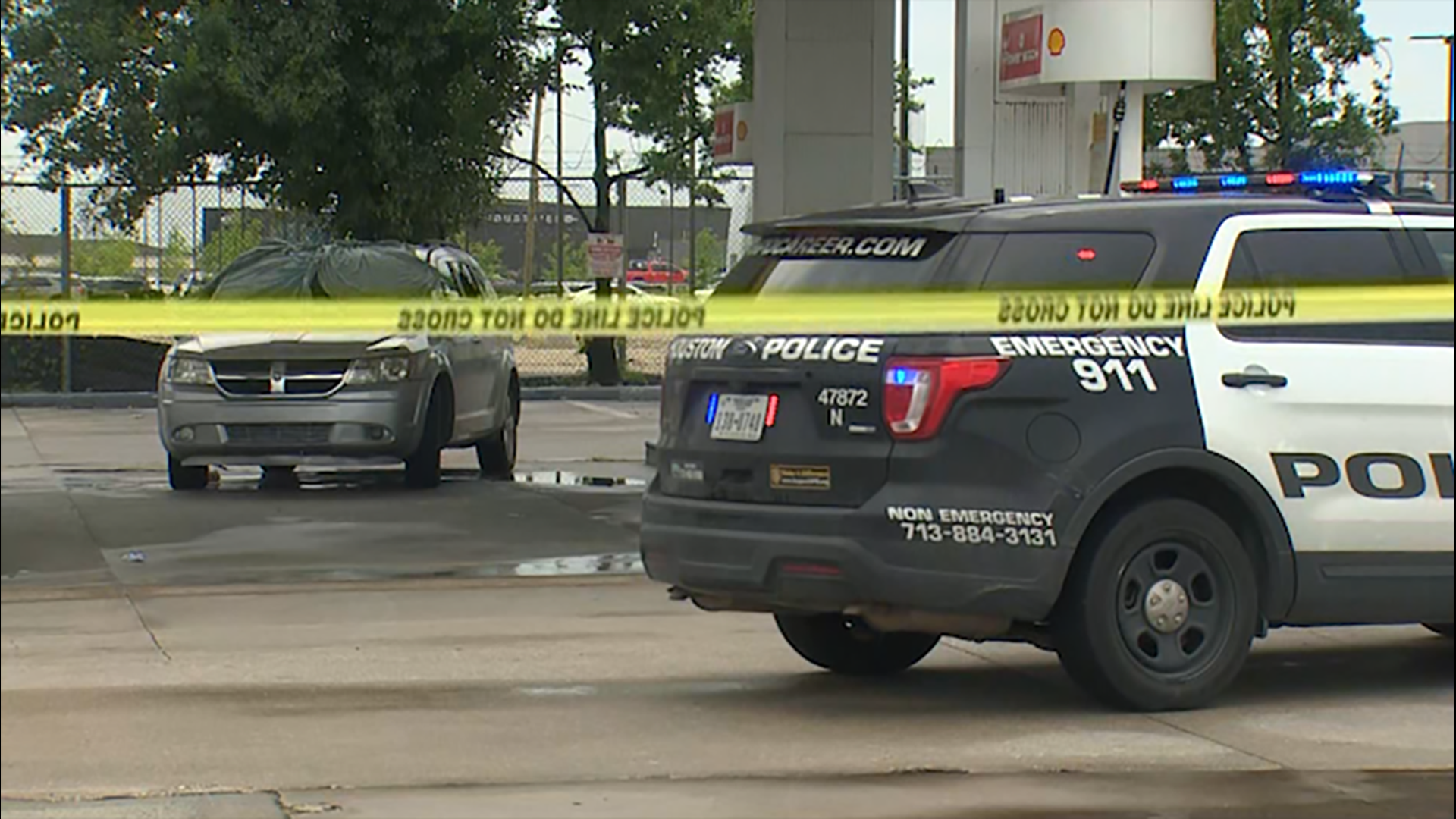 HOUSTON — A man was killed Tuesday in a shooting in north Houston, according to police.

The Houston Police Department tweeted about the shooting, which they said happened just before 3 p.m. Police said the victim was found dead in the passenger seat of a van at a gas station in the 9300 block of the North Freeway, which is near West Mount Houston Road.

According to police, the driver of the van said he pulled into a gas station to get help after his friend was shot. Police said the man was shot at another location, possibly at a nearby hotel.

There were bullet holes in the van, but police did not say the shooting was related to a road rage incident.

This is a breaking news story and more information will be added to this article when it becomes available.

Homicide detectives en route to 9351 North Freeway after a person was found fatally shot in the passenger seat of a vehicle about 2:50 p.m.

No other info at this time, as the investigation is on going #HouNews pic.twitter.com/XgfPsLLtHk