'No one knew she had a child': Former coworker of Brianna Williams says Williams never mentioned Taylor

A contractor at NAS JAX, where Brianna Williams was a sailor, said in the two years he knew her, she never once said she had a child. 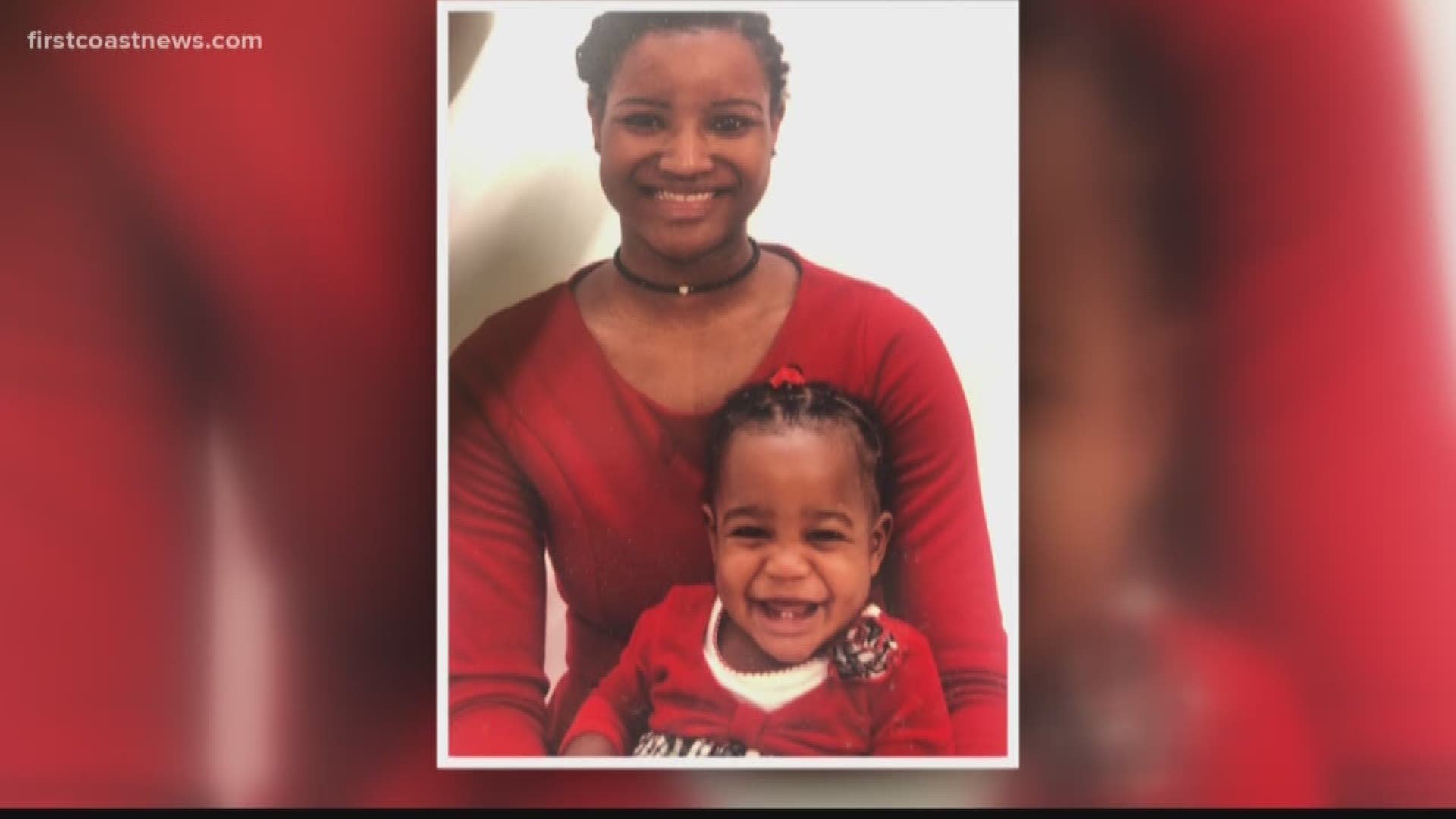 The woman at the center of a death investigation involving her 5-year-old daughter never told her coworkers of two years about her daughter, according to one co-worker, Paul Fenn.

Taylor Rose Williams was found dead in an Alabama woods six days after her mother, Brianna Williams, reported her missing in November. Brianna Williams hasn't been charged in the little girl's death but is currently in jail on charges of child neglect, lying to investigators and the newest charges, tampering with evidence and aggravated child abuse.

"It was so eerie," Fenn said. "After two years' worth of time, I never knew she had a child until it came out in the news."

Fenn worked for a military contractor at NAS JAX, that helps with materials used for planes and military equipment. He said Brianna Williams, a sailor at NAS JAX, would come into his office a couple of times a week for a few hours at a time over the course of two years. Never once, he said, did she mention Taylor Williams.

“No one knew she had a child and no one had seen pictures," he said. "Who doesn’t have a picture of their kid on their phone? It’s smartphones these days. It’s not like you have to carry it in your wallet."

Fenn said some of Brianna Williams' instructors and the equipment she used was in his office, so she and others would come in for extra training.

"Everyone would come in and hang out and ask questions and get brushed up or whatever, especially right before tests and right after they get back from deployment," he said.

Fenn said Williams was cordial enough and was always presentable by military standards.

"Her uniform was always fine," Fenn said. "She didn’t smell. It’s not like she had to pull herself together. These are all military things that are important to military personnel, like your uniform has to be in a certain spot, so I’m commenting on those things. Her as a person, she always smiled when you walked by."

But, there was one thing that stands out as a red flag looking back, he said.

Brianna Williams went on to buy an AR and a shotgun, according to Fenn. Firearms and ammunition were among the evidence collected by the Jacksonville Sheriff's Office, according to pages of potential evidence released last week.

Fenn said the base would host several cookouts throughout the year and that everyone's families were invited. He said Brianna Williams never once brought Taylor Williams.

”It is just heartbreaking and that’s cliché, but it is," Fenn said. "The fact that you wouldn’t even bring up your child in normal conversation. I guess if sharing your child with others is a direct reflection of how much love you have involved, you know, how much time and effort you have involved in something, you want to show it, but she didn’t show anything."

A cause of death hasn't been released in the death of Taylor Williams. First Coast News Crime Analyst Mark Baughman said the body is most likely so badly decomposed that it's harder to determine a cause of death.

Brianna Williams has pleaded not guilty to charges of child neglect and lying to law enforcement officers. Her next court date is March 24. 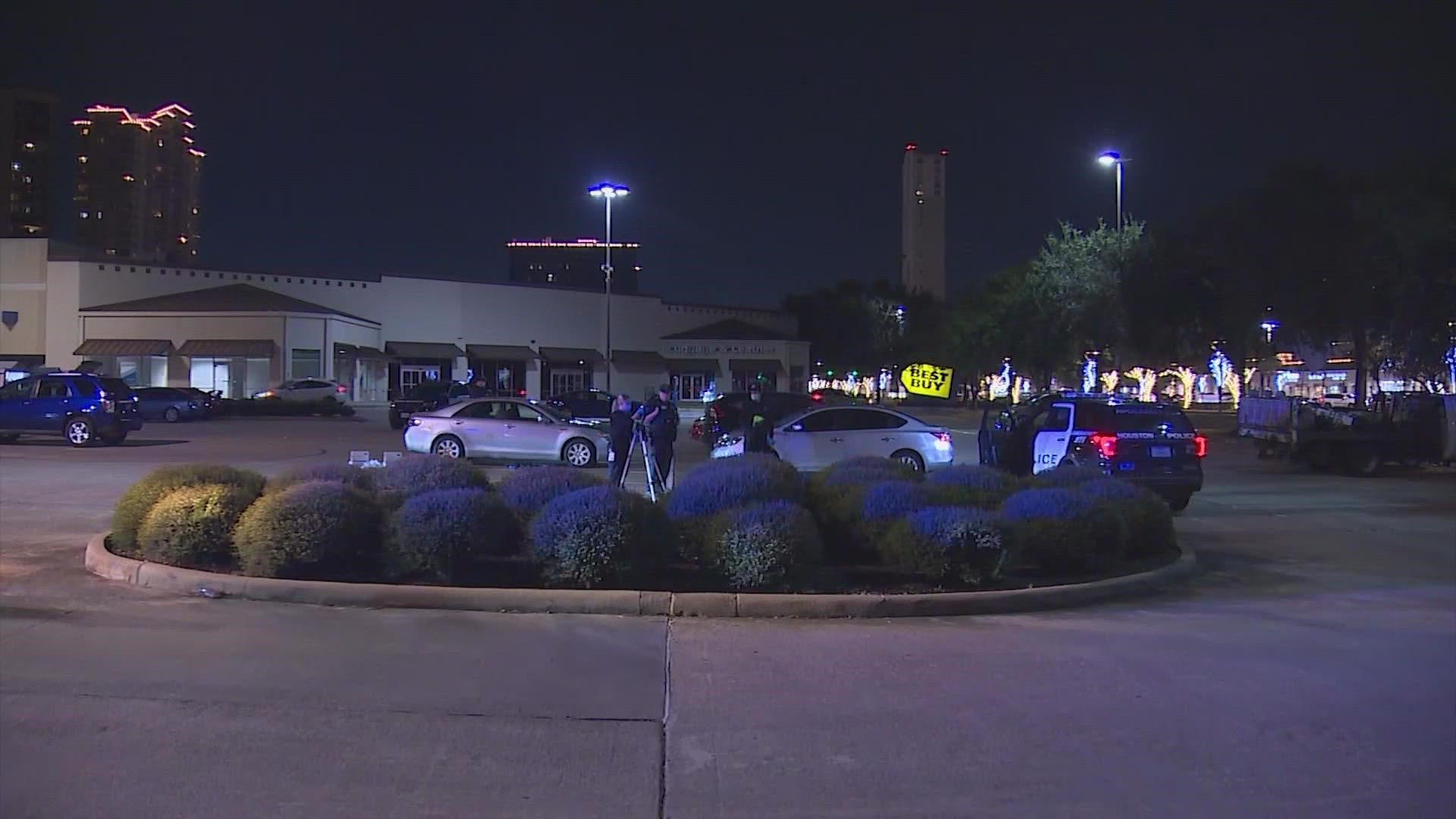