Nicholas Chavez was shot and killed by Houston police on April 21, 2020. 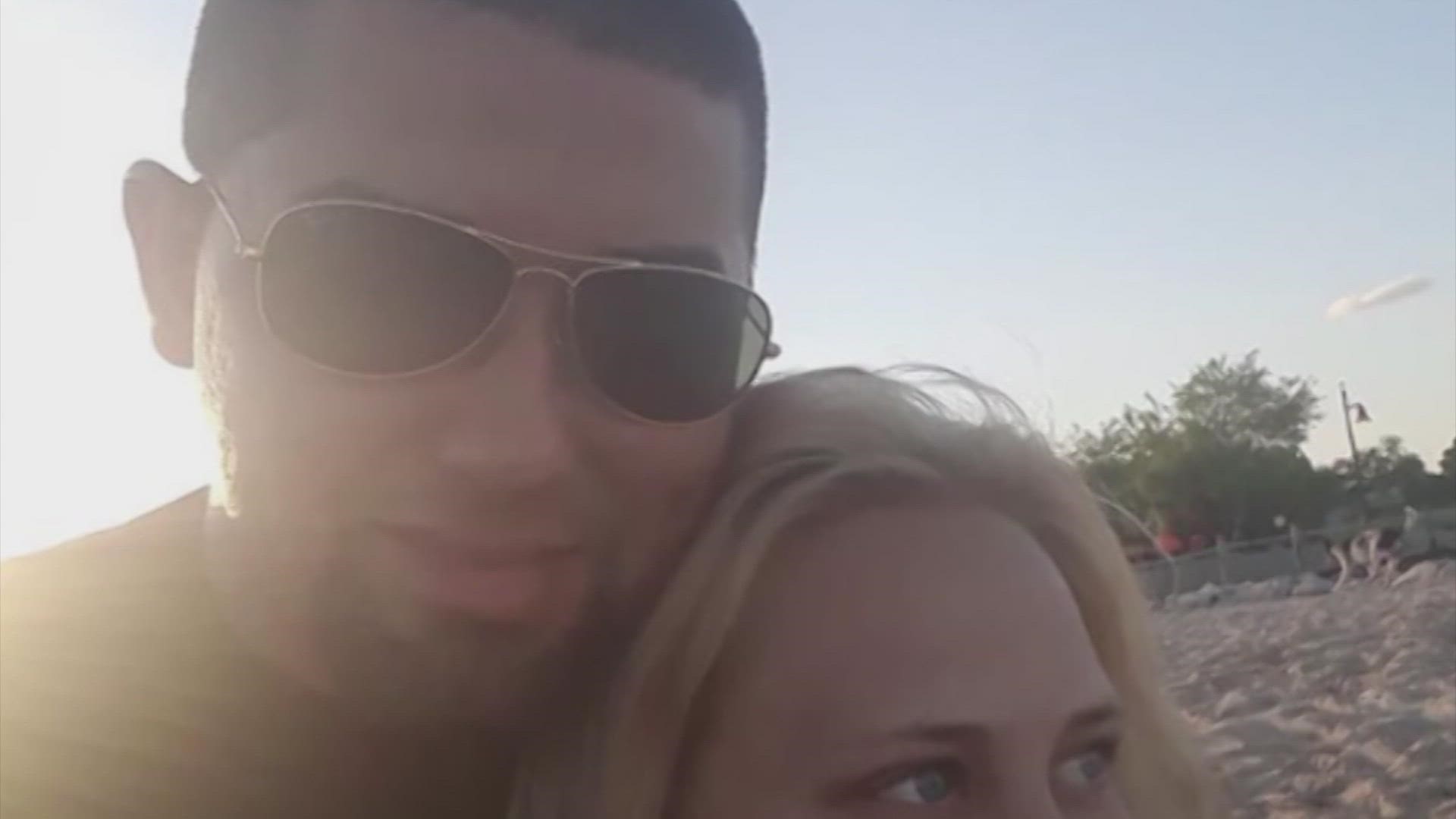 HOUSTON — A Harris County grand jury determined Monday that criminal charges will not be filed in the shooting death of Nicolas Chavez, who was fatally shot by Houston Police on April 21, 2020.

According to the Harris County District Attorney's Office, prosecutors spent four days presenting evidence to a jury that determined there was no probable cause to charge anyone with a crime.

“Civil Rights Division prosecutors presented all the evidence to ensure grand jurors were fully informed prior to making a decision,” Harris County District Attorney Kim Ogg said. “Our heart goes out to the Chavez family over the loss of their loved one. We respect the grand jury’s decision.”

Police had responded to several 911 calls the night of April 21, 2020, about a possibly suicidal man in east Houston.

Chavez was armed with a piece of rebar which officers believed was a knife. For the next 15 minutes, officers said they retreated and tried to de-escalate the situation.

While on his knees, Chavez then grabbed a Taser that had already discharged both cartridges and pointed it at the officers. The officers fired 21 shots, killing him.

HPD released the full video of the incident. The video is graphic and contains offensive language. Tap here to view it in its entirety.

In a tweet, the union said Acevedo's decision to fire the officers is "unjust and deplorable."

“It was clear when viewing the video that these officers did not want to shoot Mr. Chavez and did everything in their power not to,” President of the Houston Police Officers Union Joe Gamaldi said at the time.

In March 2021, Chavez's family filed a $100 million lawsuit against the Houston Police Department, the City of Houston and five police officers, accusing the officers of violating Chavez’s due process. The lawsuit has since been dismissed.

Below is the full statement from the DA's office on the grand jury decision in the death of Chavez:

"A Harris County grand jury determined Monday that criminal charges are not warranted in the 2020 shooting death of Nicolas Chavez, who was fatally shot by Houston Police.

"Civil Rights Division prosecutors presented all the evidence over a four-day period. By issuing a No Bill, the grand jury, which is comprised of members of the community, determined that there was not probable cause to charge anyone with a crime.

"'In officer-involved shootings, grand jurors have a range of options, from criminally negligent homicide to murder, and range of defense considerations, including self-defense and defense of a third person,' Harris County  District Attorney Kim Ogg said.

“'Civil Rights Division prosecutors presented all the evidence to ensure grand jurors were fully informed prior to making a decision,' Ogg said. 'Our heart goes out to the Chavez family over the loss of their loved one. We respect the grand jury’s decision.'

"Grand jury proceedings are secret. Prosecutors are prohibited from discussing evidence, including testimony that may have been presented for consideration.

“'The primary question for a grand jury in a police shooting is, ‘did officers act reasonably?’ Ogg said. 'Grand jurors are supposed to apply the law to the facts and reach a decision on probable cause. We use this process to ensure that the community decides whether or not police should be charged in on-duty killings.'

"Civil Rights Division prosecutors go to the scene of every officer-involved shooting and conduct a thorough, independent review of the evidence, and all of the evidence is presented to grand jurors, in every instance, to determine whether a shooting is justified or warrants a criminal charge."