Non-violent misdemeanor offenders will now have the opportunity to clean up their records by completing community service cleaning up local waterways. 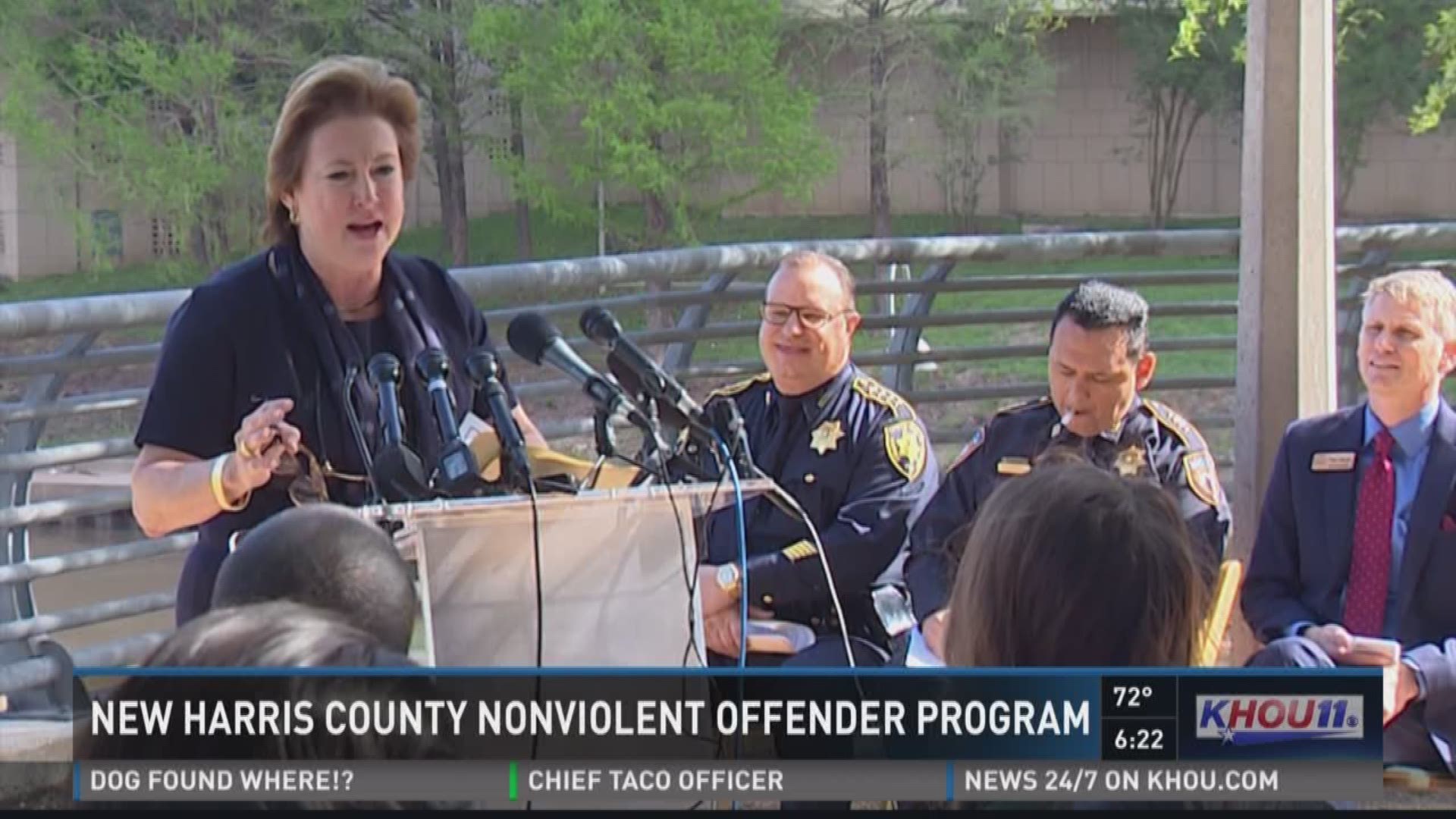 HOUSTON – Non-violent misdemeanor offenders will now have the opportunity to clean up their records by completing community service cleaning up local waterways.

The “Clean and Green” program is a new and improved version of a criminal justice environmental initiative. The program allows people charged with low-level, non-violent offenses to give back to the community by cleaning up Houston waterways, while cleaning up their criminal records.

Participants, 17 and older, will clear debris and invasive plants; skim waterways and perform other conservation services in public spaces across the county, especially along bayous and tributaries.

Eligibility for the program, which starts in April, will be determined by prosecutors on a case-by-case basis and excludes defendants facing domestic violence, assault or weapons charges.

Off explained that there is no governmental entity responsible for cleaning up trash along the banks of the bayous.

“We are going to fill this gap in public health and safety. Houstonians deserve clean waterways. An international city can do better than letting garbage and litter clog our green spaces,” she said. “This will deliver an estimated $240,000 a year benefit to Harris County in the form of manual labor, as based on the City of Houston’s labor-wage rates.”

Participants will be supervised by the Texas Conservation Corps at American YouthWorks, which brings extensive experience in natural disaster recovery.

· Provide a restorative alternative to traditional prosecution, as it holds people accountable while benefiting the community and the offender

· Allow offenders to contribute to the region’s environmental health

Participants are required to work one or two six-hours shifts. Completion of the program fulfills the community-service requirement of pre-trial diversion contracts in which persons charged with a crime can meet certain requirements to avoid prosecution.

“Law enforcement resources are limited,” Ogg said. “Offenders who need to be separated from society should go to jail. Those who need supervision should be put on probation. And others, whose low-level, non-violent offenses are the result of poor judgement, need to face a consequences, redeem themselves, and get back into society.”