The Houston Forensic Science Center is using a new type of forensic software to help analysts look at cases where there may be more than one person's DNA present. 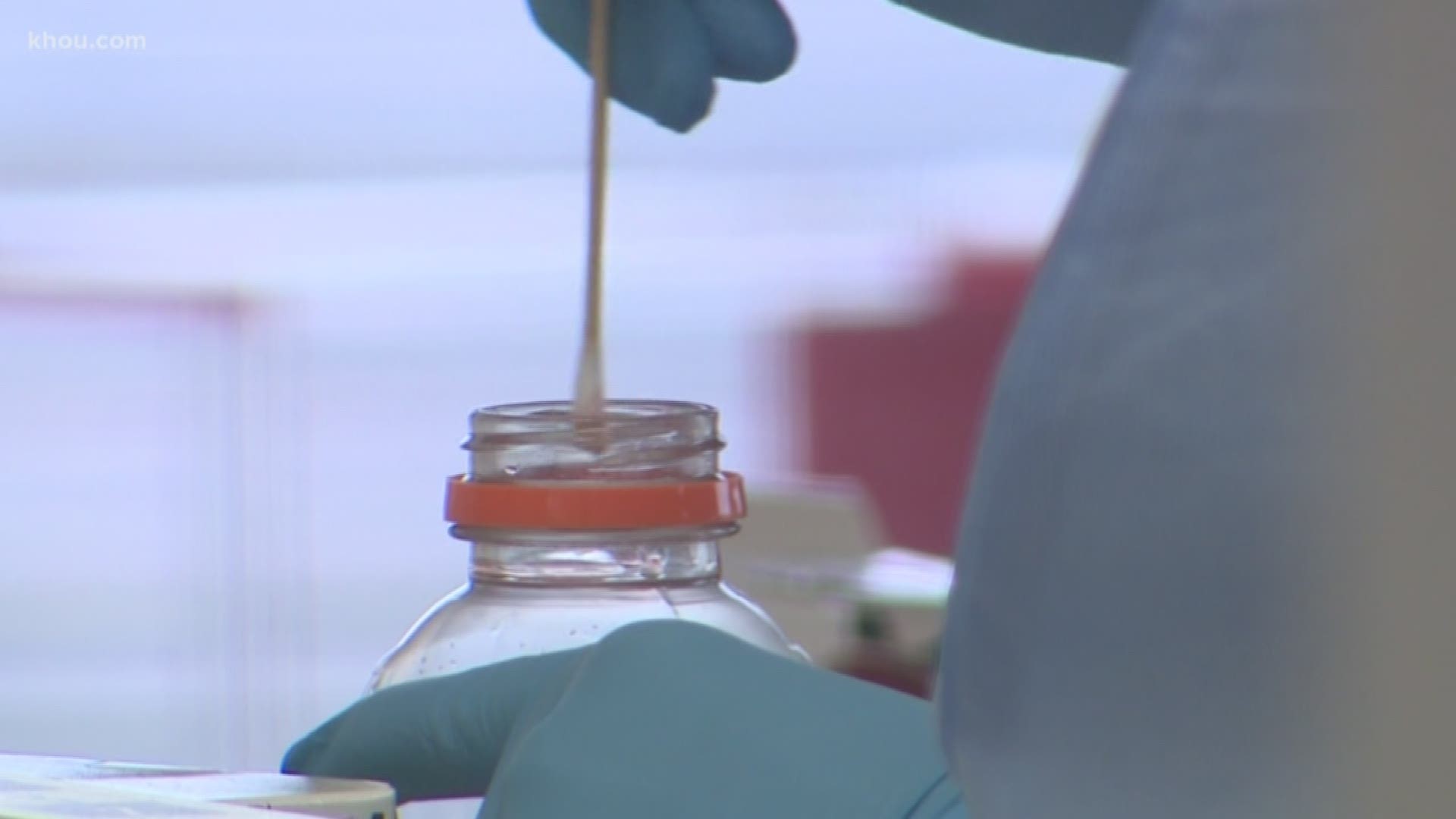 HOUSTON — There's a new type of DNA testing in Houston that could be a game-changer for solving crime. It's technology that has already impacted one man's freedom.

Lydell Grant walked out of prison last November. He was freed thanks to new DNA testing called probabilistic genotyping.

"God is good. I always know that God is good, man," he said to reporters at the time of his release.

The Houston Forensic Science Center is the latest crime lab to start using the technology.

"We are going to be able to interpret data. Historically, we had to back away from and say, 'I can't do much from this, it's too complex,'" DNA technical leader Robin Guidry said.

In fact, when HPD's Crime Lab first tested the DNA in Grant's case in 2010, the results were inconclusive. Last year, the DNA was then sent off to other labs with advanced technology. The results pointed to a different suspect in the 2010 murder of Aaron Scheerhoorn outside a Montrose nightclub.

Stout said, in order to keep up, Houston's analysts needed a better way to look at cases where more than one person's DNA is present.

"Now, we are seeing more requests for swabs off of a doorknob, or places where we are going to see more mixtures," Stout said.

New forensic software called STRmix is helping analysts separate the DNA, so they know who is who.

"Whether it's for the victim or the defendant, we want to make sure we are getting the right answer," Guidry said.

The technology is opening up new evidence and in Grant's case, changed the whole trajectory of his life.

Grant is still waiting on an actual ruling of innocence.

RELATED: He was sentenced to life in prison: Tyler Perry just offered him a job