'It's just heartbreaking': Man who shot 4 family members had recently moved in with victims

"It’s one thing to have death, but it’s another to have life taken from you in the way that it was,” said Andrew Madewell, a neighbor on Manor Park Drive. 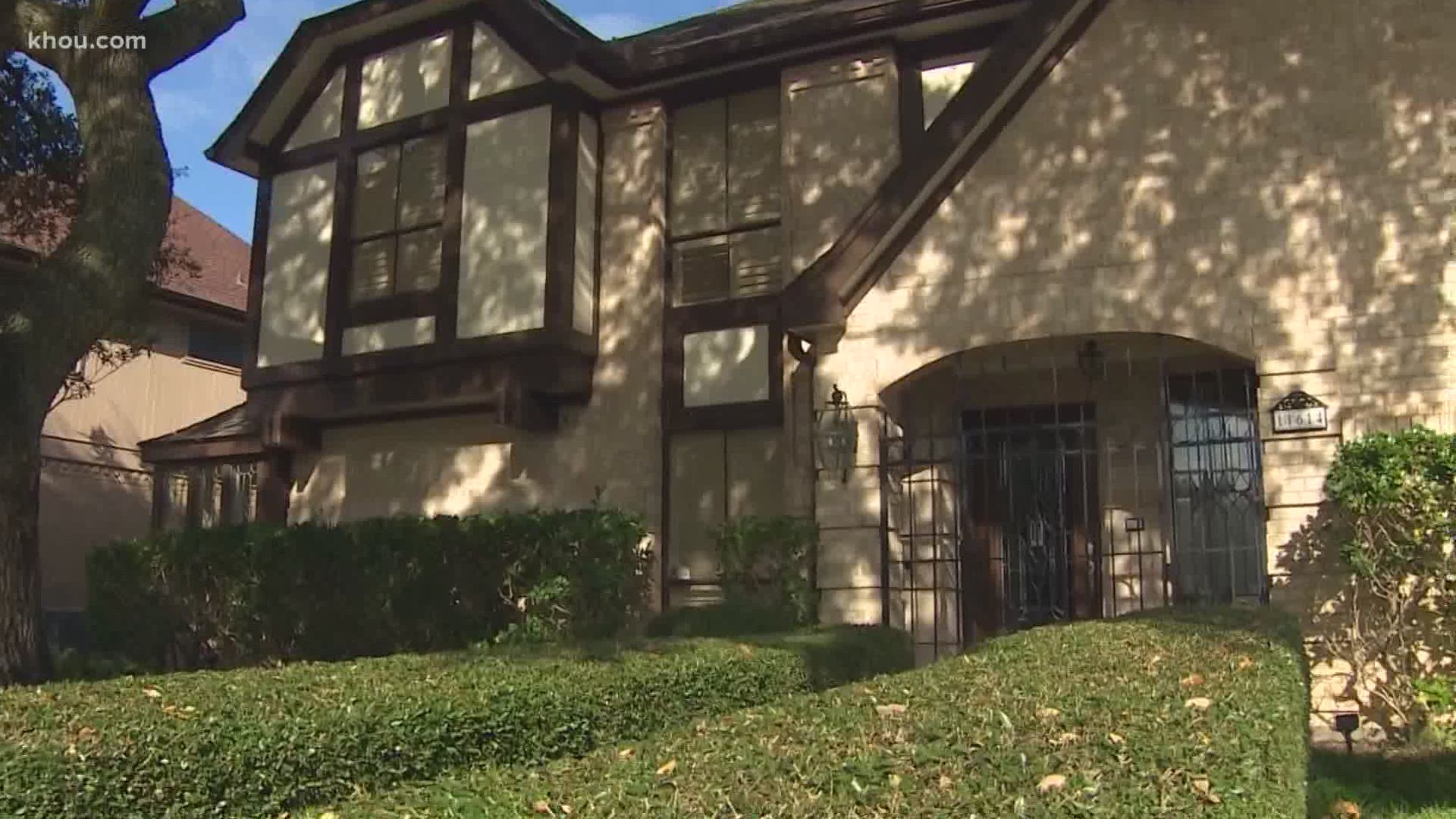 HOUSTON — The man who shot four relatives before taking his own life Wednesday had recently moved in with them, along with his wife and baby, according to a neighbor.

Mark Van Beverhoudt moved here from the Virgin Islands to live with his aunt and uncle and their daughter, who owned the west Houston home.

Police who rushed to the scene found Donald Harris, Van Beverhoudt's 59-year-old uncle, dead in the driveway, according to the family's next-door neighbor and friend.

“I can say I can only imagine what they’re going through, but I really can’t. It’s one thing to have death, but it’s another to have life taken from you in the way that it was,” neighbor Andrew Madewell said.

Van Beverhoudt was found lying in the doorway with a self-inflicted gunshot wound. He later died at the hospital.

Investigators are now trying to determine a motive for the shooting.