There are new chilling details about what happened Wednesday after Ronald Haskell allegedly murdered six members of his ex-wife’s family.

SPRING, Texas -- There are new chilling details about what happened Wednesday after Ronald Haskell allegedly murdered six members of his ex-wife s family.

Deputies caught up with Haskell outside the home of his former mother and father in-law. Investigators received word that he may have been planning on killing them as well.

A brief chase ensued and ended in a cul-de-sac in a quiet Spring neighborhood approximately three miles away.

Neighbors tell KHOU that Haskell did not end up there by chance. They say authorities had Haskell surrounded directly in front of his ex-wife s brother s home.

He came looking for his family, I m sure, explained neighbor Andrea Alleweireldt, who attended church with the victims. It should have never happened. He made threats I ve heard. I wish there was a way to apprehend him before he acted on the threats.

Andrea Alleweireldt took cover with her five kids in a closet.

She couldn t help what wonder what Haskell had planned next.

I just felt he was controlling the situation and that made me mad, explained Alleweireldt.

Neighbors say Haskell was stone faced and not responding to repeated commands from authorities to surrender.

I m telling you, he was not with us, like he was in a drive in movie or something, said neighbor Rebecca Butts. It was like emotionless. It was creepy.

Haskell was boxed in by a SWAT team for hours before finally giving up. During most of the standoff, Haskell is described as just sitting in his car. 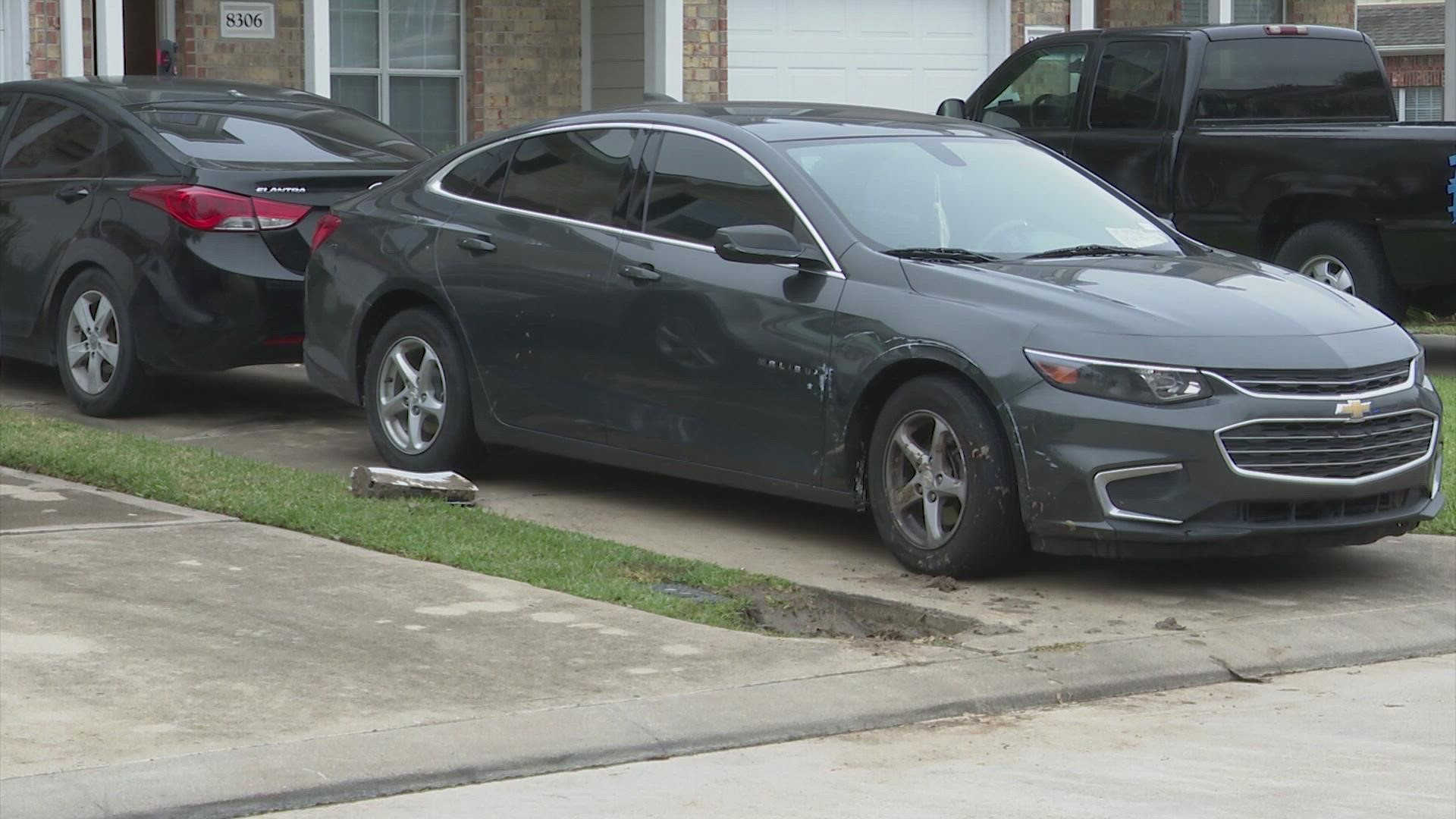