The apprehension of 59-year-old Jose Marin Soriano has been turned over the U.S. Marshal's Office. 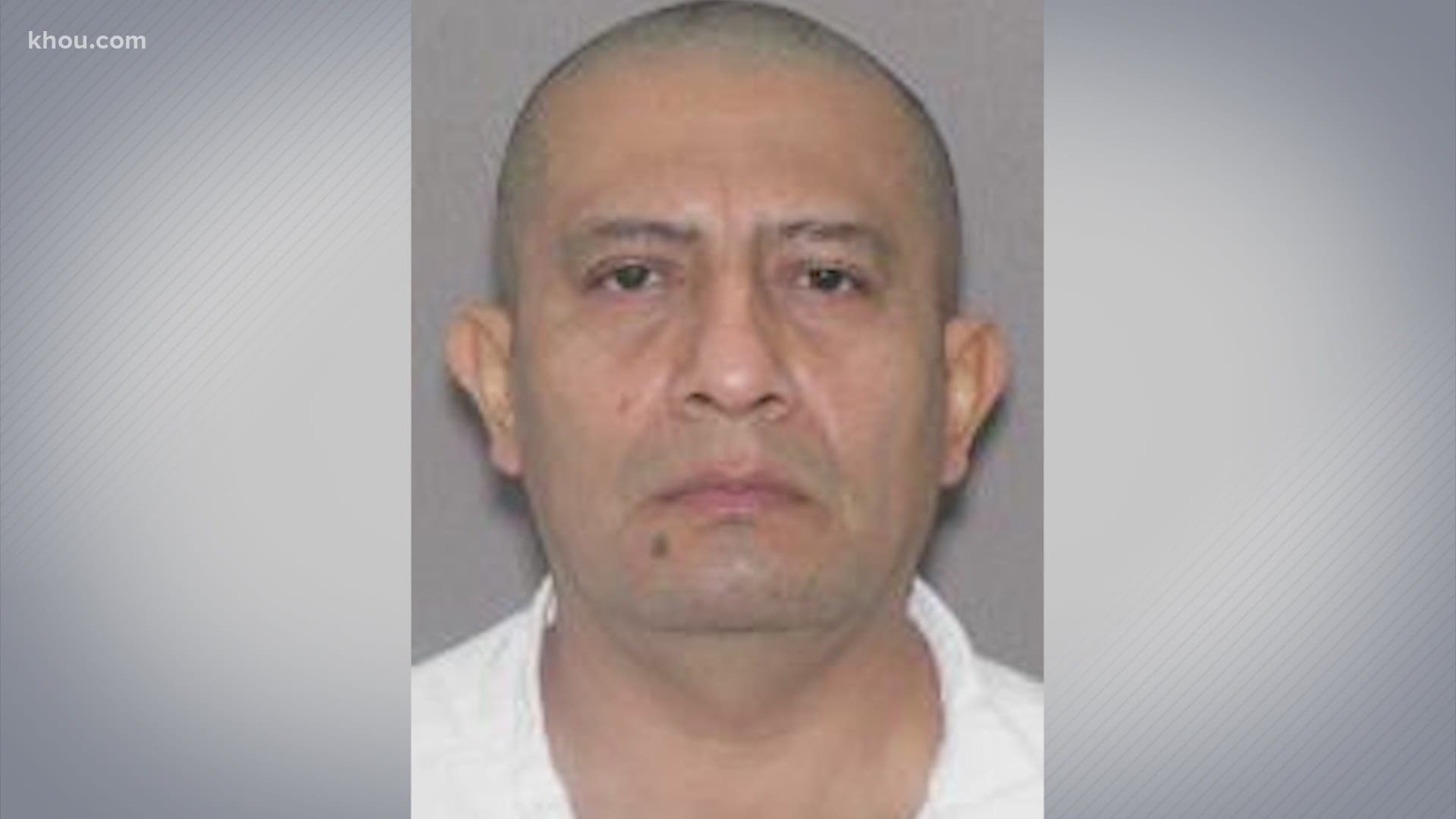 LIBERTY COUNTY, Texas — The search continues for a man accused of chaining a woman to a bed and shooting another woman to death at a home in the Rancho San Vicente subdivision.

The Liberty County Sheriff’s Office said 59-year-old Jose Marin Soriano, who is charged with murder, crossed over the border into Mexico shortly after the alleged killing. The apprehension of Soriano has been turned over the U.S. Marshal’s Office.

EDITOR'S NOTE: The video above is from the initial report of the search for Soriano.

Deputies said they will work closely with U.S. Marshal's Office and Mexican authorities on the apprehension.

Soriano is believed to be driving a relative's black 2009 Honda Accord with Texas license plate number NDD 7500.

The Liberty County Sheriff's Office received this disturbing 911 call at 6:15 p.m. Saturday from a house on CR 3415.

Family members of the woman who was killed have requested that her name not be released.

She was pronounced dead when officers arrived. Investigators said an obvious gunshot wound was found when the woman was later examined

The woman chained inside was able to call for help using the suspect's cellphone, which he had left behind while fleeing the scene. She was taken to a nearby hospital.

If you have seen Soriano or know of his whereabouts, the sheriff's office asks that you call (936) 336-4500 immediately. Soriano is considered armed and dangerous so do not to attempt to approach if you locate him.

You can also call Multi-County Crime Stoppers at 1-800-392-STOP 7867 if you have any information that can help investigators locate Soriano. Information may result in a cash reward and the caller will remain anonymous.