Fort Bend County deputies said Ryan Brown shot and killed his wife, sons and two dogs before turning the gun on himself. 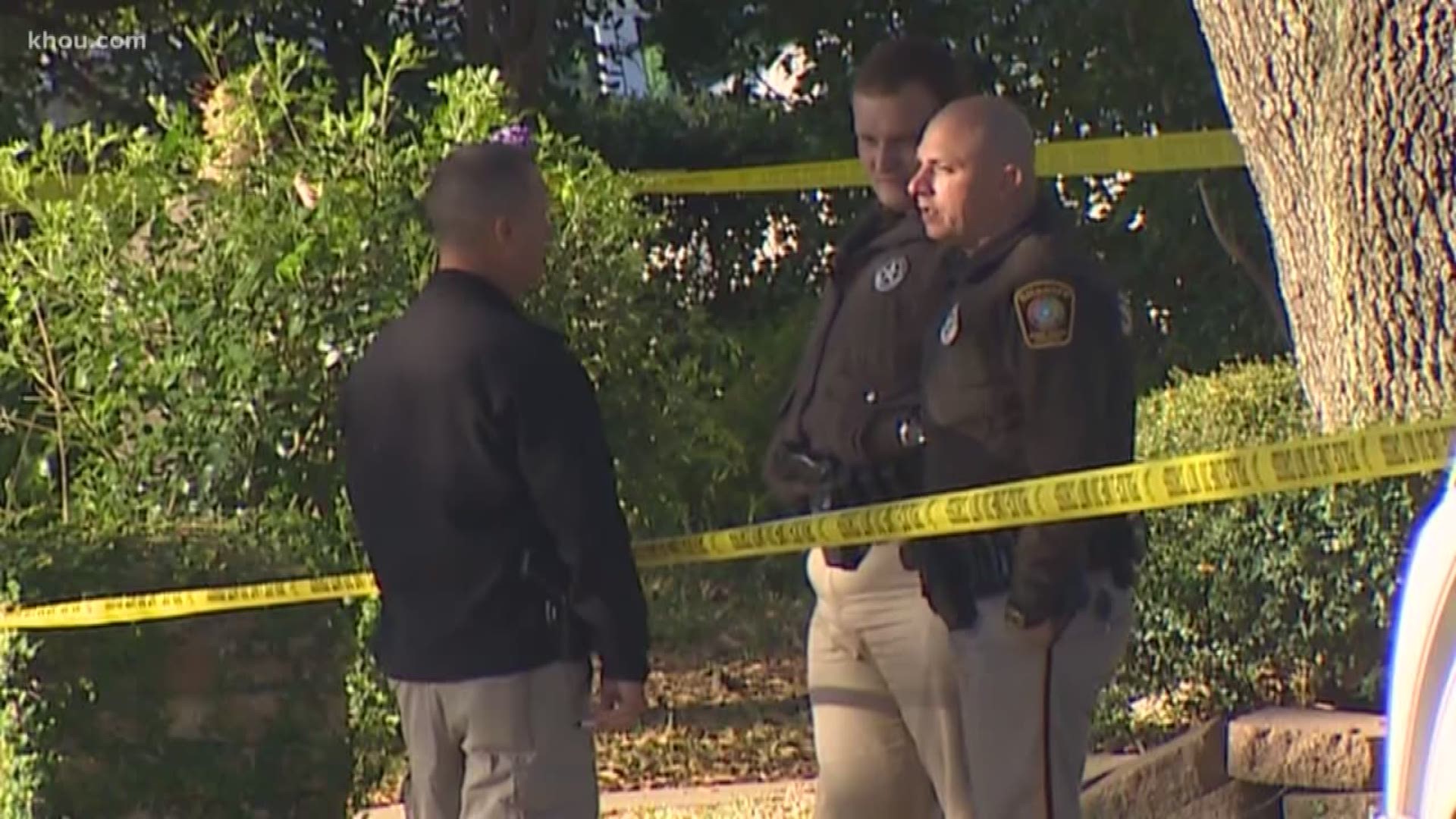 The man has been identified as 48-year-old Ryan Brown. His wife was identified as 49-year-old Lynnette Brown, and their two sons were identified as Sam Brown, 16, and Hayes Brown, 13. Both attended schools in the Lamar Consolidated Independent School District.

Fort Bend County Sheriff Troy Nehls said at 4:19 a.m. his office received a call to do a welfare check at the family's home in the 9200 block of Sabastian Drive. The caller stated they were concerned about a man who may be suicidal and/or may want to harm his family

Deputies arrived at the home and knocked on the front door, but no one answered.

Sheriff Troy Nehls said deputies then walked to the back of the house and looked through the windows. That's when they found two people who appeared to be dead in the kitchen area.

Deputies forced their way into the home and discovered a total of four people were all shot and killed, including two dogs.

After further investigation, deputies said they believe Ryan shot and killed his wife Lynette, their two sons and the dogs before turning the gun on himself.

“Let’s just say if you're suicidal and you’re not feeling well about things or you have any type of argument with your family...just get some help," Sheriff Nehls said while tearing up. "You don’t have to harm your family."

According to investigators, deputies have never responded to the family's home before.

Deputies are talking to relatives of the family to see if there may have been any issues.