The chase started in Chambers County, and ended in downtown Beaumont. That's where investigators found a Houston woman's body in the trunk 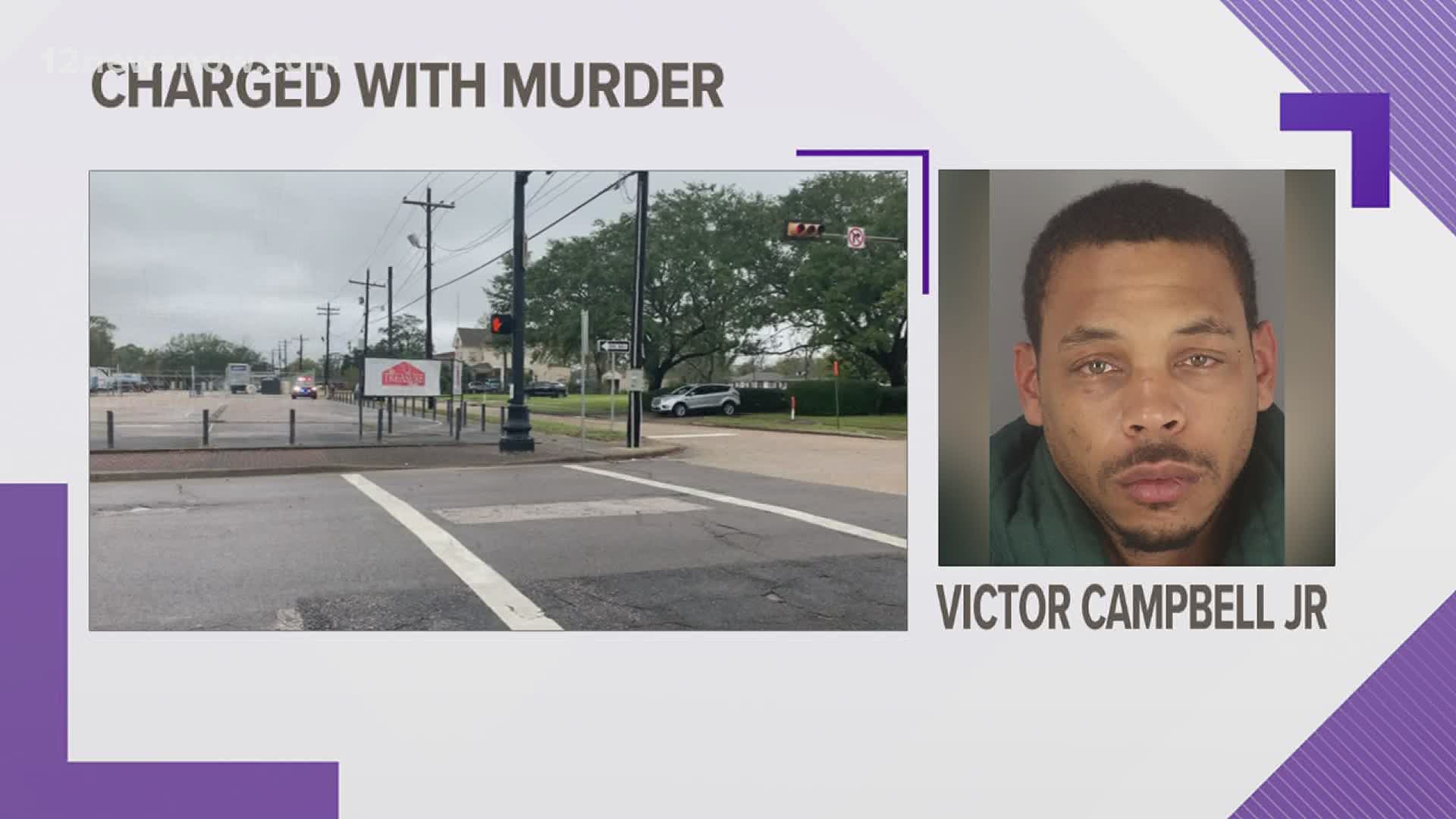 BEAUMONT, Texas — A man is facing murder charges after the body of a Houston woman was found in the trunk of a car following a chase in Beaumont.

Victor Campbell Jr., of Fresno, is accused of leading police on a chase that ended with the discovery of Briana Johnson's body in the car trunk according to investigators.

Preliminary autopsy results show that 28-year-old Johnson died due to "manual strangulation" according to Jefferson County Precinct One Justice of the Peace Ben Collins, Sr.

Collins told 12News on Wednesday that Campbell is now facing a murder charge.

Texas DPS State Troopers in Chambers County tried to pull him over Saturday morning after a 911 caller reported him for reckless driving.

A trooper tried to pull him over, leading to a wild high-speed chase ended at the Treasure House of St. Mark's Episcopal Church in downtown Beaumont where police searched the car when it crashed and found a dead body in the trunk.

Friends said that Johnson and Campbell were in a relationship and they are surprised the confident and beautiful Texas Southern University student is gone.

Campbell is facing DWI charges, tampering with evidence and evading detention in a motor vehicle.