1 dead, 4 injured, including 2-year-old, during shooting at party in southeast Houston

The shooting reportedly happened at a neighborhood block party. 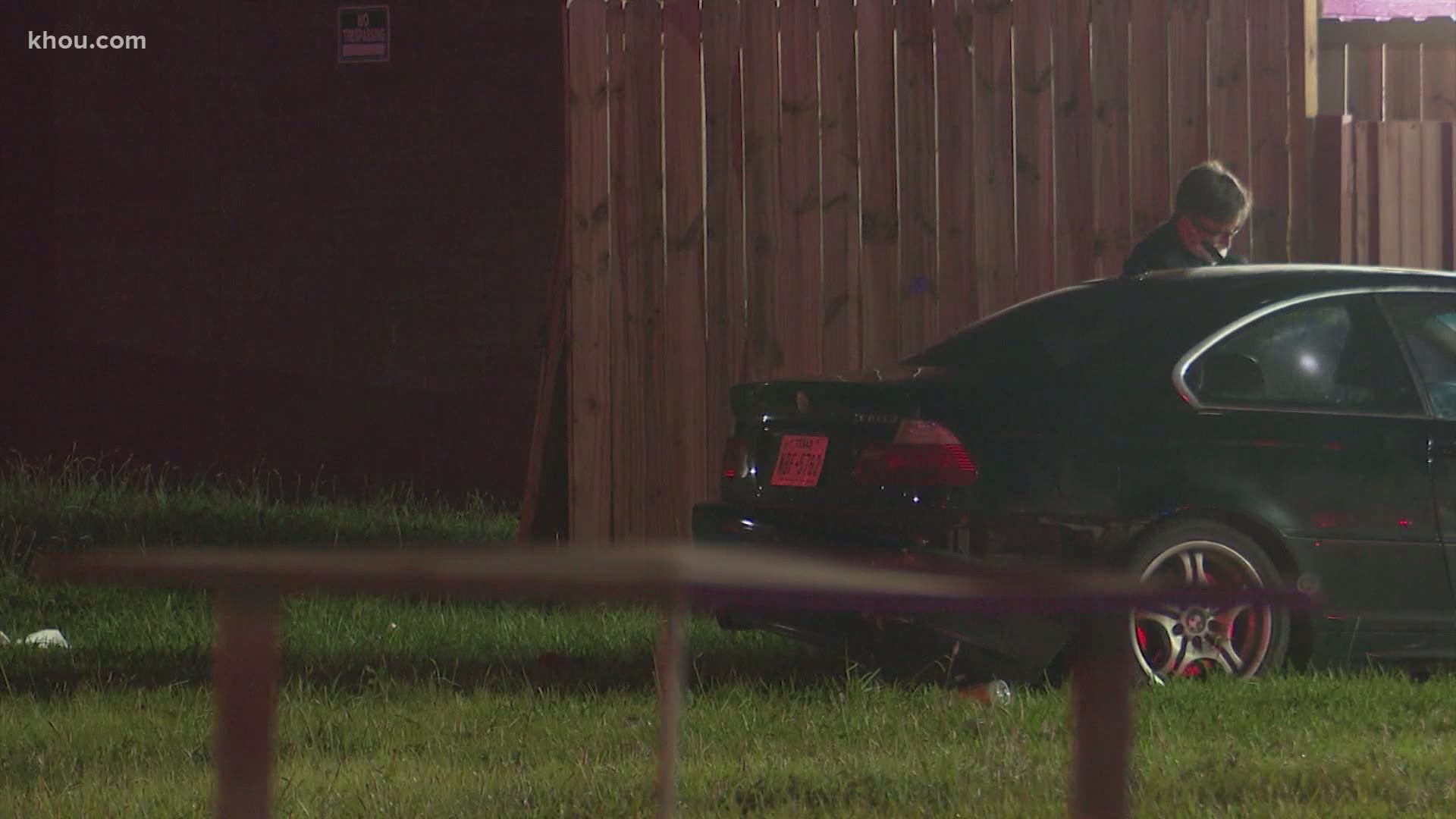 HOUSTON — A man is dead and four others -- including a 2-year-old -- were injured Saturday night during a large party in southeast Houston.

Houston police officers at the southeast patrol station received a call at 9:11 p.m. Saturday about a shooting in the 9600 block of Scott Street. Police said when officers arrived, 200 to 300 people who were at the party scattered.

HPD believes one of the injured 20-year-old women was holding her toddler son when they were both shot.

Houston Police have video of the shooting and said it appears five weapons were involved. No one is in custody, but they are speaking to a person of interest.

After the shooting, police said some family members who didn't realize the victims had been taken to the hospital tried to get to the shooting scene and got into an altercation with officers. Texas DPS officers were called in to assist HPD, and some people were arrested.

The shootings are not believed to be related to the protests in downtown Houston.