Investigators said an altercation occurred between the victim and three other motorcyclists, and at least one shot was fired, striking the victim. 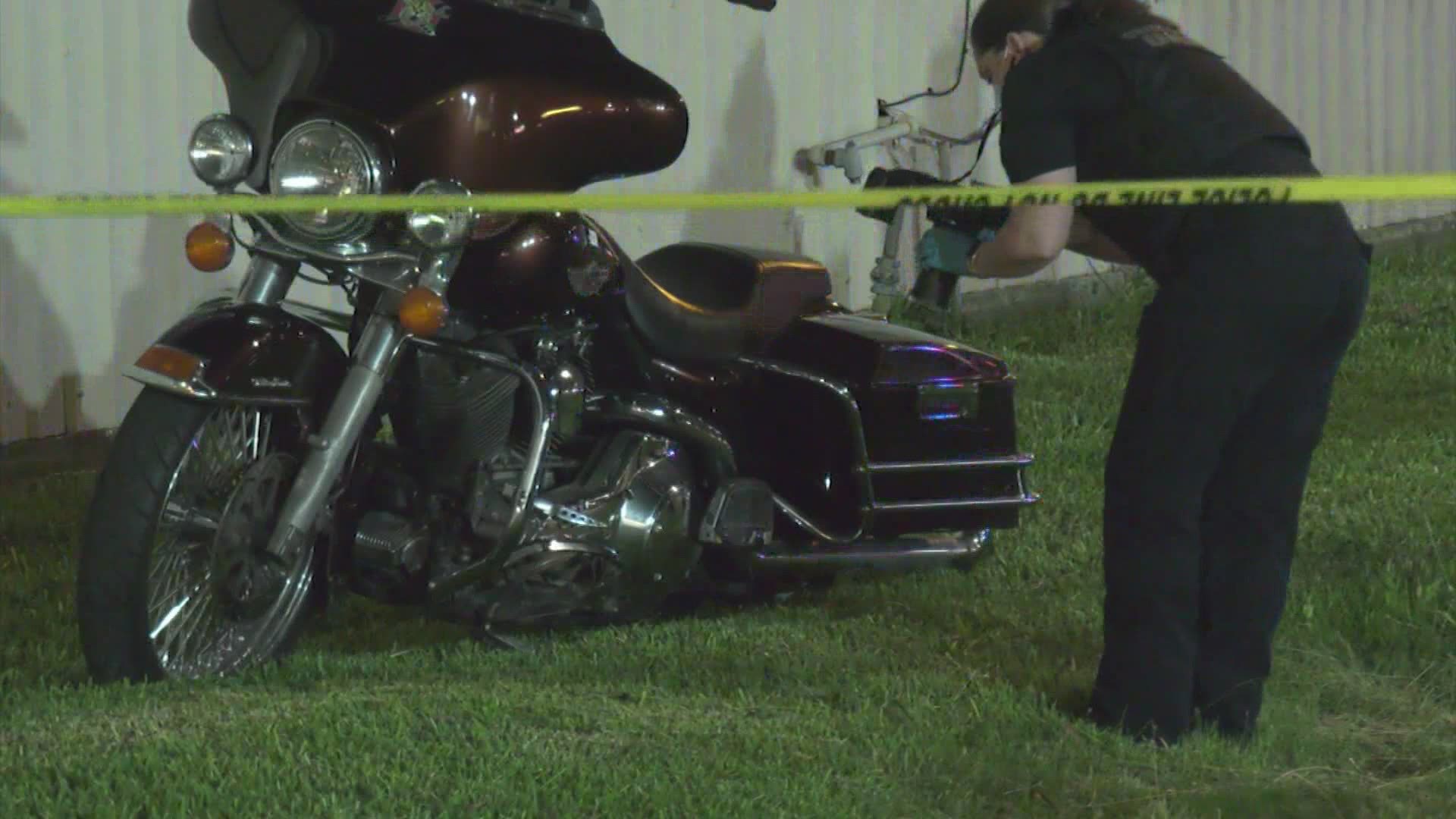 HOUSTON — Houston police are investigating a shooting that left a motorcyclist dead Thursday night on the northwest side.

Police responded to the scene around 7:30 p.m. Thursday in the 12400 block of Northwest Freeway near Bingle Road. They found one man with a gunshot wound. He was pronounced dead at the scene.

Police said it appears the man was on a motorcycle when he stopped at a traffic light, and three other men on motorcycles pulled up next to him. Investigators said an altercation occurred, and a shot was fired, striking the victim.

Police said it is possible the men may have been in different motorcycle gangs but all knew each other.

Homicide investigators are talking to witnesses and looking at surveillance footage in the area.