According to court documents, shooting victim was on phone with mother just before she was killed

Zacchaeus Rashad Gaston, 27, has been charged with murder and aggravated assault with a deadly weapon. He is still on the run. 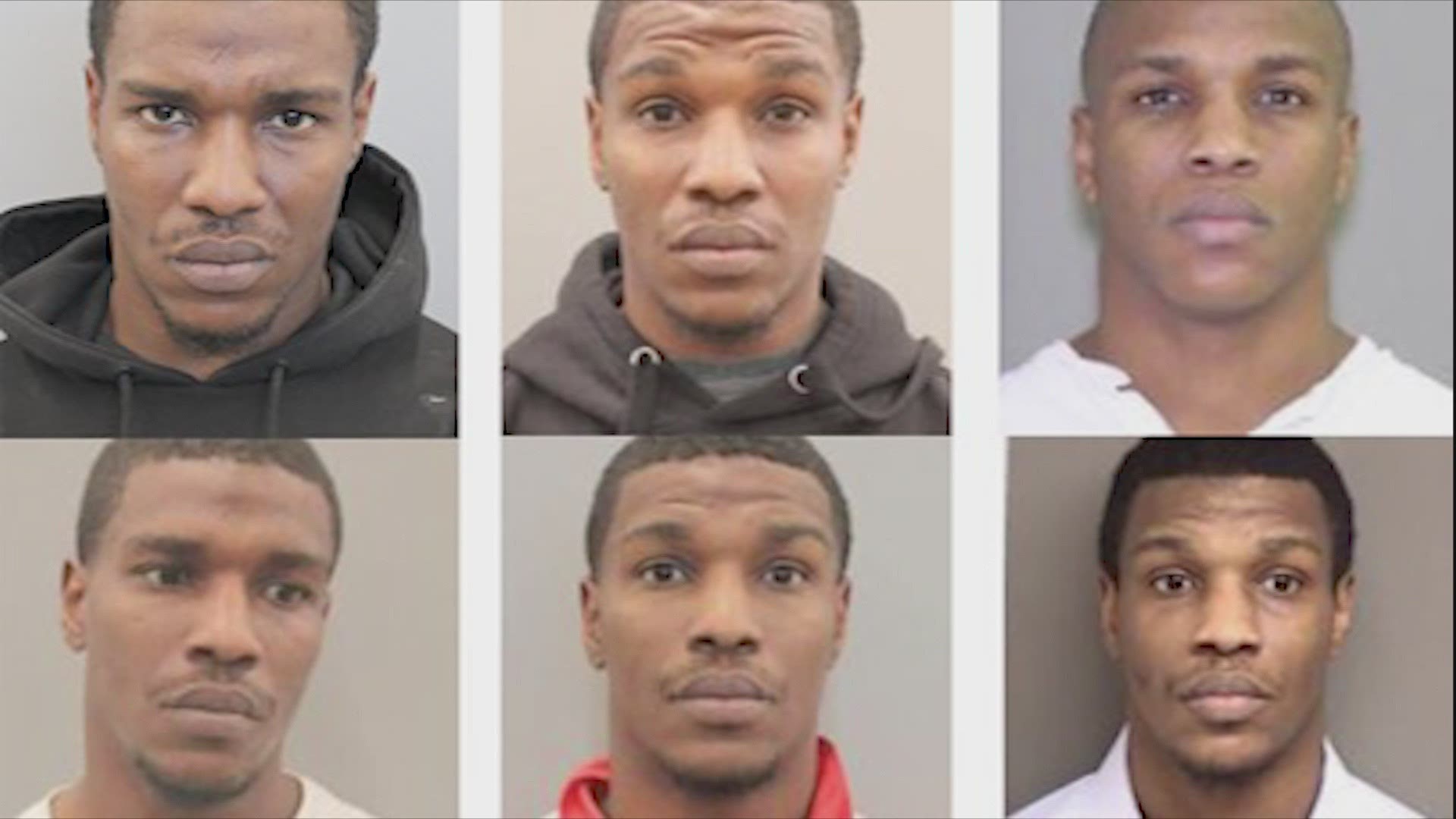 HOUSTON — Court documents are providing more details about what police say happened just before a woman was fatally shot last Thursday while holding a baby who was also shot and injured. Police say the suspected gunman is the victim's ex..

Zacchaeus Rashad Gaston, 27, has been charged with one count of murder and one count of aggravated assault with a deadly weapon.

Gaston is accused of killing 24-year-old Layla Steele while she was holding their son, Zeus, back on July 1 in the parking lot of an apartment complex in the 11200 block of Westpark Drive.

According to court documents, three witnesses who live at the apartment complex reported to police they heard Steele and Gaston arguing in the parking lot, then saw Gaston pull out a gun and shoot her several times while she was holding her son.

One witness said the two were fighting over a backpack before Gaston shot Steele multiple times, according to court documents.

Police also talked to Steele's mother the day after the shooting, and her mom said she was on the phone with her daughter prior to her being shot to death,

A medical examiner confirmed Steele was shot multiple times and her cause of death was a homicide. Zeus, the 1-year-old boy, was shot in the leg.

Credit: KHOU/Jazz Steele
Baby Zeus released from hospital after being shot in leg

Police said Gaston was out on seven bonds and was supposed to be wearing an ankle monitor when he shot Steele and their son. Steele also had a protective order against him, according to her family.

RELATED: 'My sister’s blood is on their hands' | Family angry after Houston mother killed by suspect out on 7 felony bonds

“We would say the only way we could get him away from her is if he’s in jail," Steele's sister, Jazz, said. “She was scared of him. She was in love with him, but she was scared of him. There’s no way that that should’ve slipped, where seven felony bonds, a person was out, and I feel like my sister’s blood is on their hands.”

During a press conference Friday on the rise in violent crimes in the Houston area, Mayor Sylvester Turner spoke about this shooting and said there is no justification on why someone like Gaston should be free.

“It needs to stop," Turner said. "We should not count on ankle monitors to track violent criminals."

As for Zeus, the family tells us he's out of the hospital.

Gaston is still on the run and Houston police need the public to be on alert. They're asking anyone who may have spotted him or know of his whereabouts to call HPD Homicide Division at 713-308-3600 or Crime Stoppers at 713-222-8477.