Alexius Thomas-Jones was found dead in an apartment in 16700 block of Ella Boulevard on July 12. 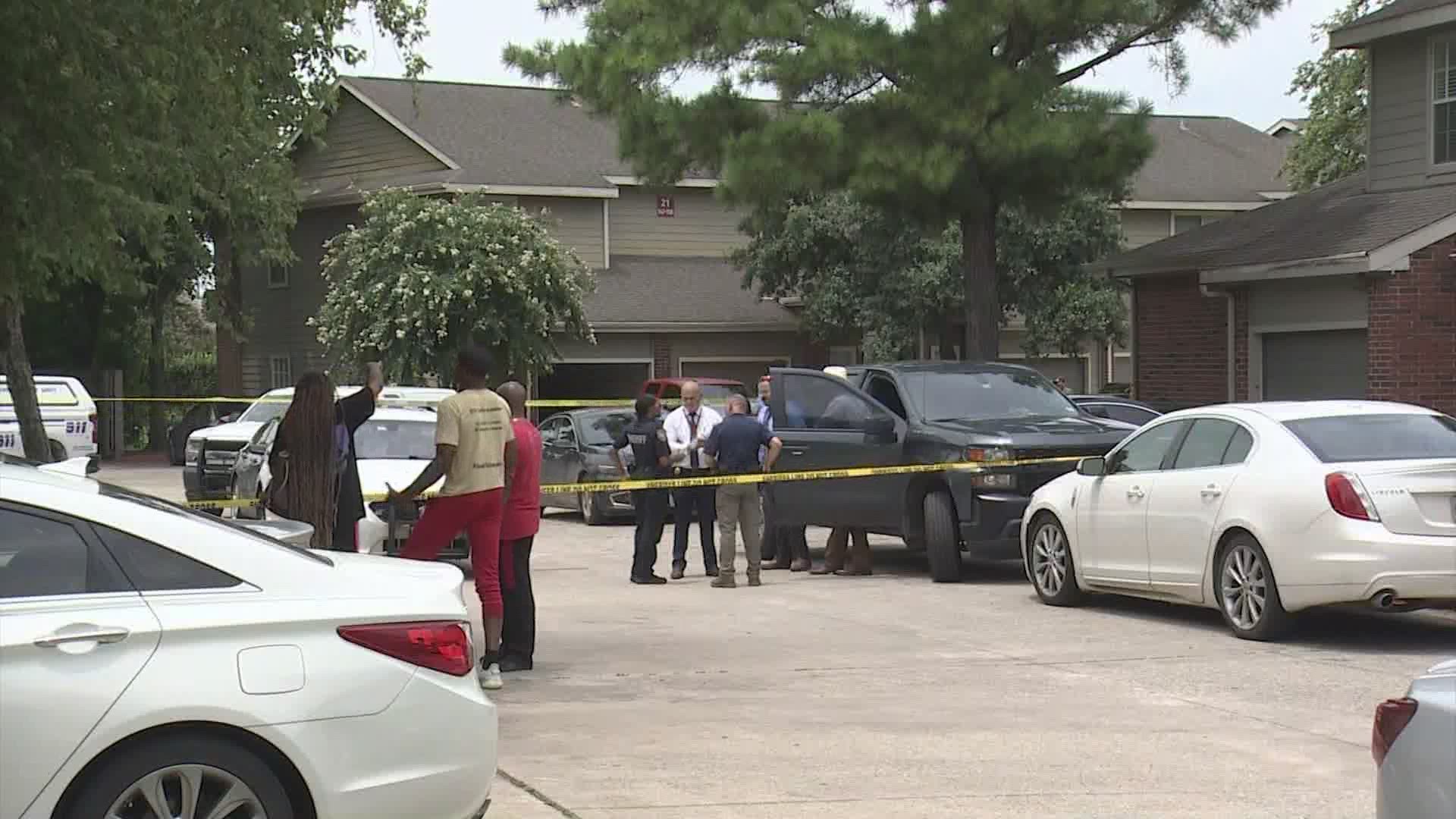 HARRIS COUNTY, Texas — A suspect has been arrested and charged in connection with the death of a 26-year-old mother found in a north Harris County apartment earlier this month.

Harris County Sheriff Ed Gonzalez tweeted Tuesday evening that a suspect had been charged with murder in the stabbing death of Alexius Thomas-Jones.

EDITOR'S NOTE: The video above is from the initial report of the death of Alexius Thomas-Jones.

Investigators said on July 12 they received a call at 10:30 a.m. for a welfare check at an apartment located in the 16700 block of Ella Boulevard. A woman asked deputies to check on her adult daughter because she had not been able to reach her for several days.

Deputies arrived at the apartment and found the daughter dead from apparent trauma to her body.

The victim’s vehicle was also missing from the scene.