Mother accused of using children to steal $1,600 worth of merchandise from Houston Premium Outlets

Michelle Jones was arrested for theft and booked into Harris County jail on a $100 bond. 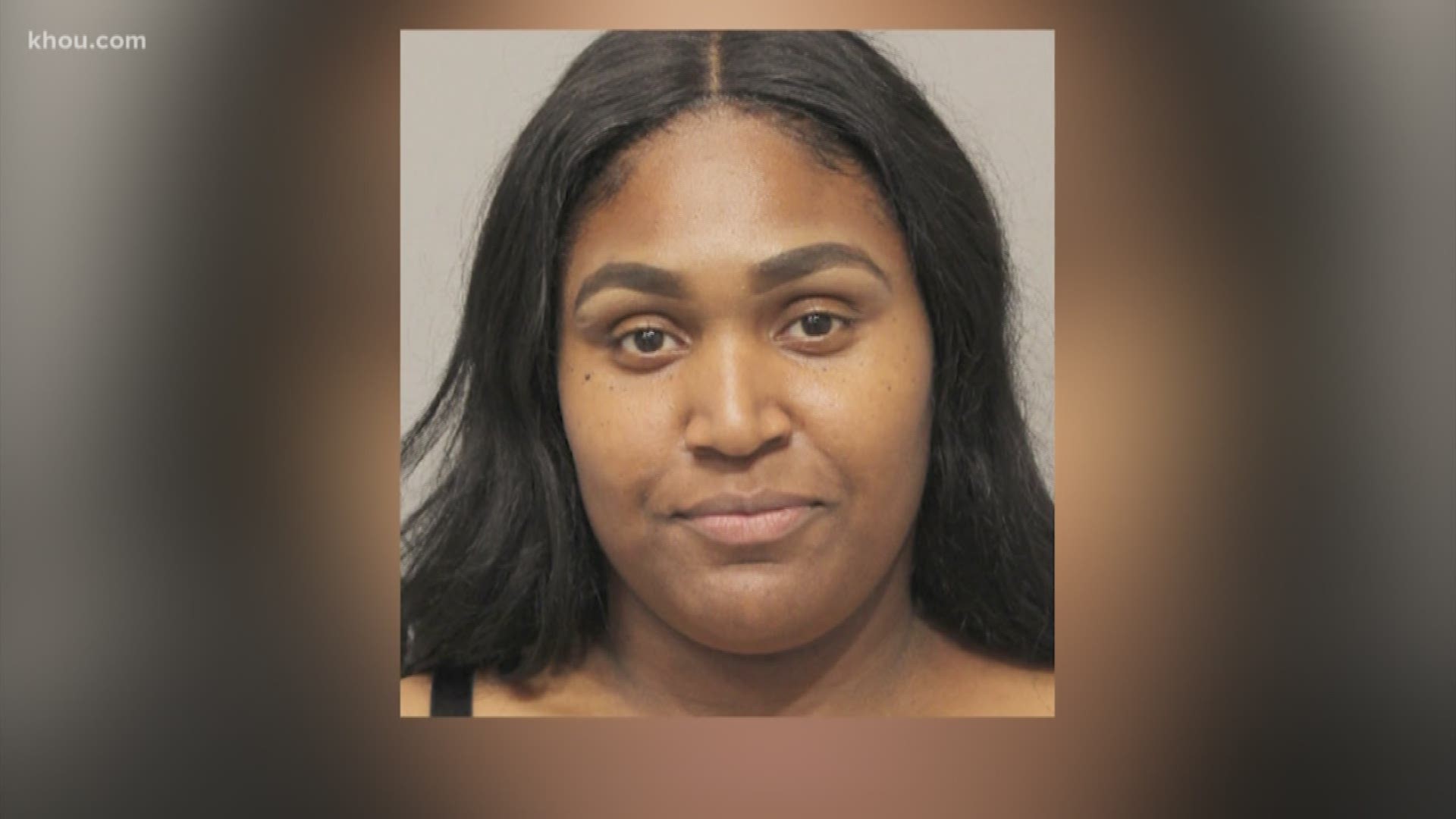 CYPRESS, Texas — A woman is accused of using her kids to help her steal $1,600 worth of merchandise from Houston Premium Outlets.

When deputies caught up with Jones, they said they found numerous stolen item and discovered Jones was giving merchandise to her four children and having them hide the merchandise in their stroller. She then would have the kids sit in the stroller, to conceal the merchandise, according to deputies.

Everything that was stolen was returned to the businesses, deputies said.

Jones was arrested and booked into Harris County jail on a $100 bond.

She was charged with theft.