An MCPD spokesperson would be violating a union agreement by closing gym facilities. The FOP says the county has not reached out to them. 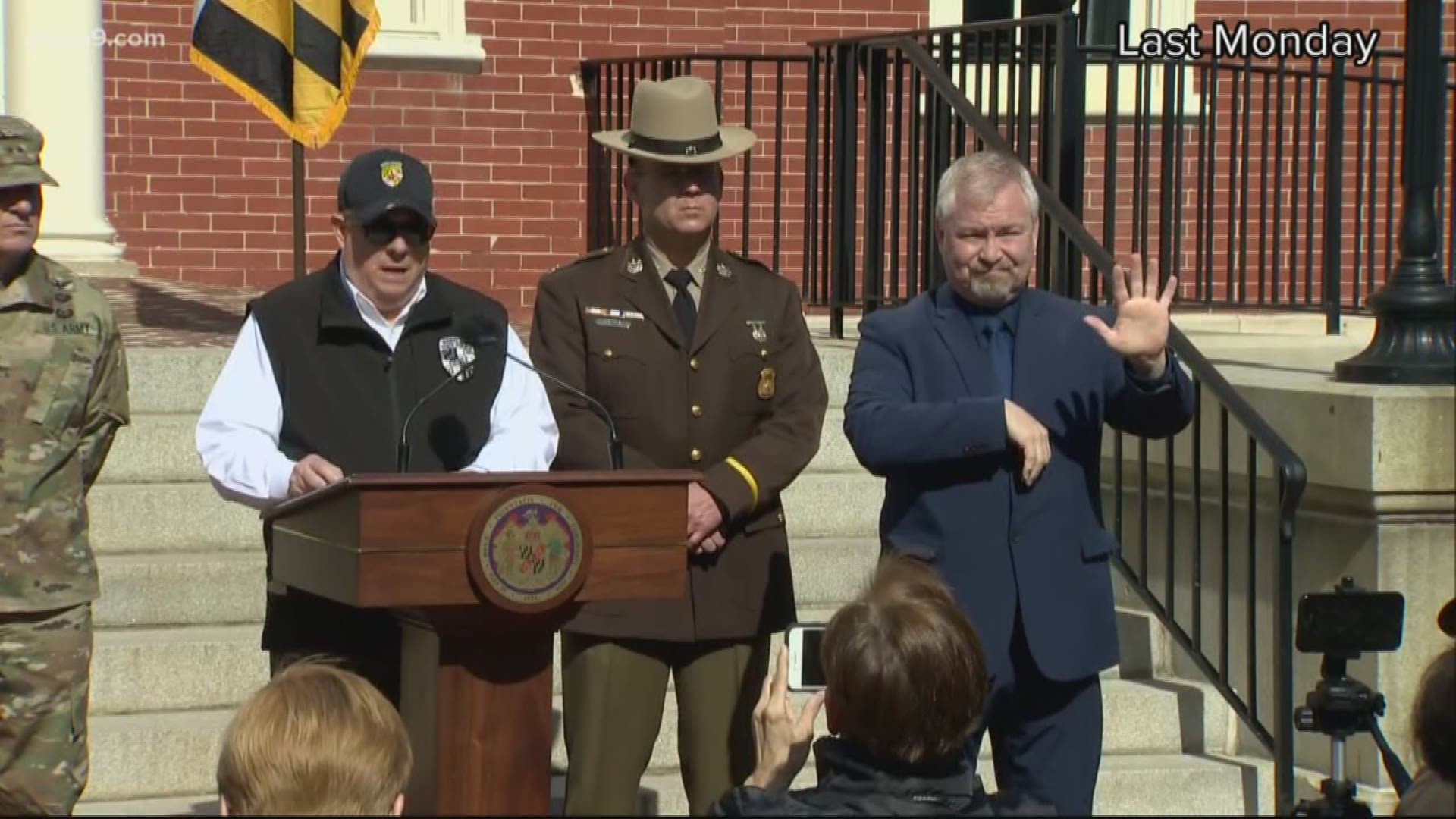 GAITHERSBURG, Md. — Despite a week-old order by Gov. Larry Hogan ordering the closure of gym facilities across Maryland, WUSA9 has learned gyms at the Montgomery County Police Department headquarters and the police academy emain open.

A county official told WUSA9 that Montgomery County is, "contractually obligated to provide a space for first responders to maintain their physical fitness requirement."

In other words, if county leaders closed the gym, the county would be violating its contract with the police officers' union.

WUSA9 spoke to Lee Holland at the Fraternal Order of Police Lodge 35, the organization which represents Montgomery County Police officers.

"We encourage all of our members not to go the the gym," Holland said. "No one with the (Montgomery) County has reached out to us about this issue."

To put the situation into perspective, consider what has played out at the United States Capitol building over the past two days.

Paul was spotted Sunday morning at the Senate gym. A source on Capitol Hill tells WUSA9 the Senate gym was closed last Thursday, but that senators have continued to use the facility. Anyone who came into close contact with Paul is now in self-quarantine.

Back to MCPD headquarters in Gaithersburg and if anyone using the MCPD gym were to test positive for the coronavirus, likely everyone who used the gym would have to self-quarantine. That would potentially set up a massive public safety crisis in Montgomery County.

In Detroit, one police employee has died and more than 200 are in quarantine, according to local media.

In New York City, the NYPD has 98 confirmed cases of coronavirus. That is double the number of officers who normally call out sick according to the New York Post.

The spokesperson adds the gym is constantly being cleaned and disinfected.

Holland said the FOP has been pushing for telework for certain jobs. He said a detective can do their jobs from home and in the field without needing to report to a police station. Detectives have been told that they cannot work from home, Holland said.

RELATED: Maryland woman and her friends stranded in Peru by coronavirus shutdown