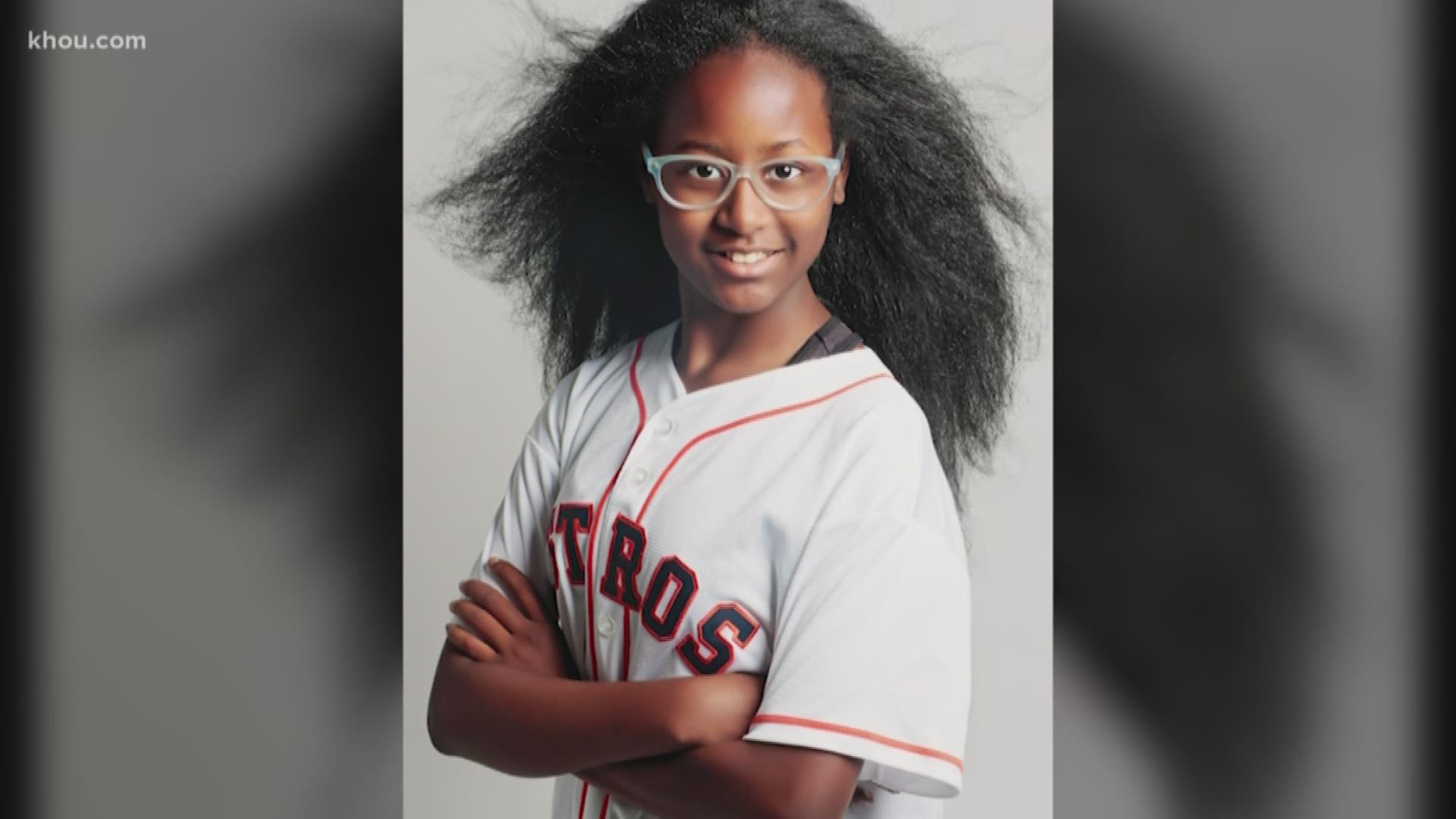 HARRIS COUNTY, Texas — A 13-year-old pedestrian hurt by a hit-and-run driver is unable to breathe on her own, according to the girl’s mother. London Banks is in critical condition.

Harris County Sheriff Ed Gonzalez tweeted that his office has not yet made any arrests. He asked for tips.

After buying snacks from a store near their home in Spring, Banks and her younger brother, Jadin, tried crossing Ella Boulevard Wednesday evening. Their path seemed clear, Jadin Castaneda said.

What neither saw coming put London in ICU. She was breathing through tubes, unconscious, with a broken nose and teeth. Her mom’s heart is in pieces, too.

“(My children) were not jaywalking, crossing the street illegally,” Shandr’a Mosley-Banks said. “They crossed the correct way, and for (the driver) to treat her like worse than trash, I mean, that’s ridiculous. I’m appalled.”

Investigators said the suspect drove a dark-colored car with tinted windows. Witnesses said the car never stopped or slowed down.

“I tried to scream, 'London!' but the car had already hit her and sent her up in the air, and it took off,” Castaneda said.

He called his mother who was already at a hospital. The double mastectomy and bone cancer survivor just finished her last in-patient chemotherapy. She got to her daughter as Life Flight carried the teen away.

For now, though, her mom just wants the teen to open her eyes again. Mosley-Banks also wants the driver to show remorse.

“Turn yourself in,” she said. “Do what’s right, because justice will indeed be served.”

Anyone with information that could help investigators should call Crime Stoppers at (713) 222-TIPS.