Police said the woman admitted her child died after ingesting chemicals around Aug. 27. 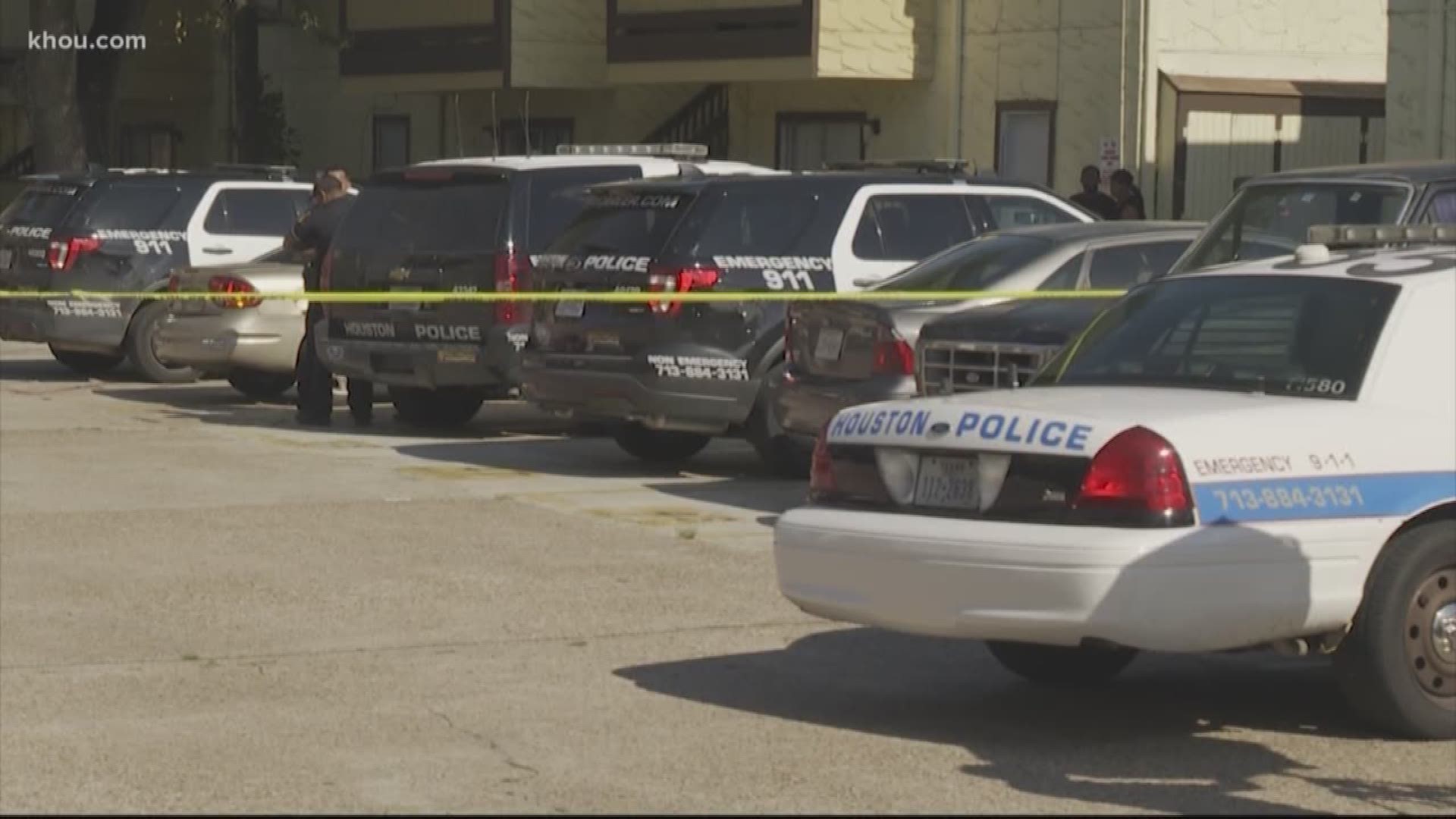 HOUSTON — Police are investigating after a child’s body was found in a closet Monday afternoon.

Family arrived around 2:30 p.m. Monday at an apartment in the 7800 block of Grow Lane and smelled a strong odor. Police said the woman admitted her 5-year-old daughter died after ingesting chemicals around Aug. 27.

The girl’s cause of death has not been determined.

Police are also looking for a man they said may have been living in the apartment.