The child was treated on scene before being released to a family member. The stolen makeup was returned to the store. 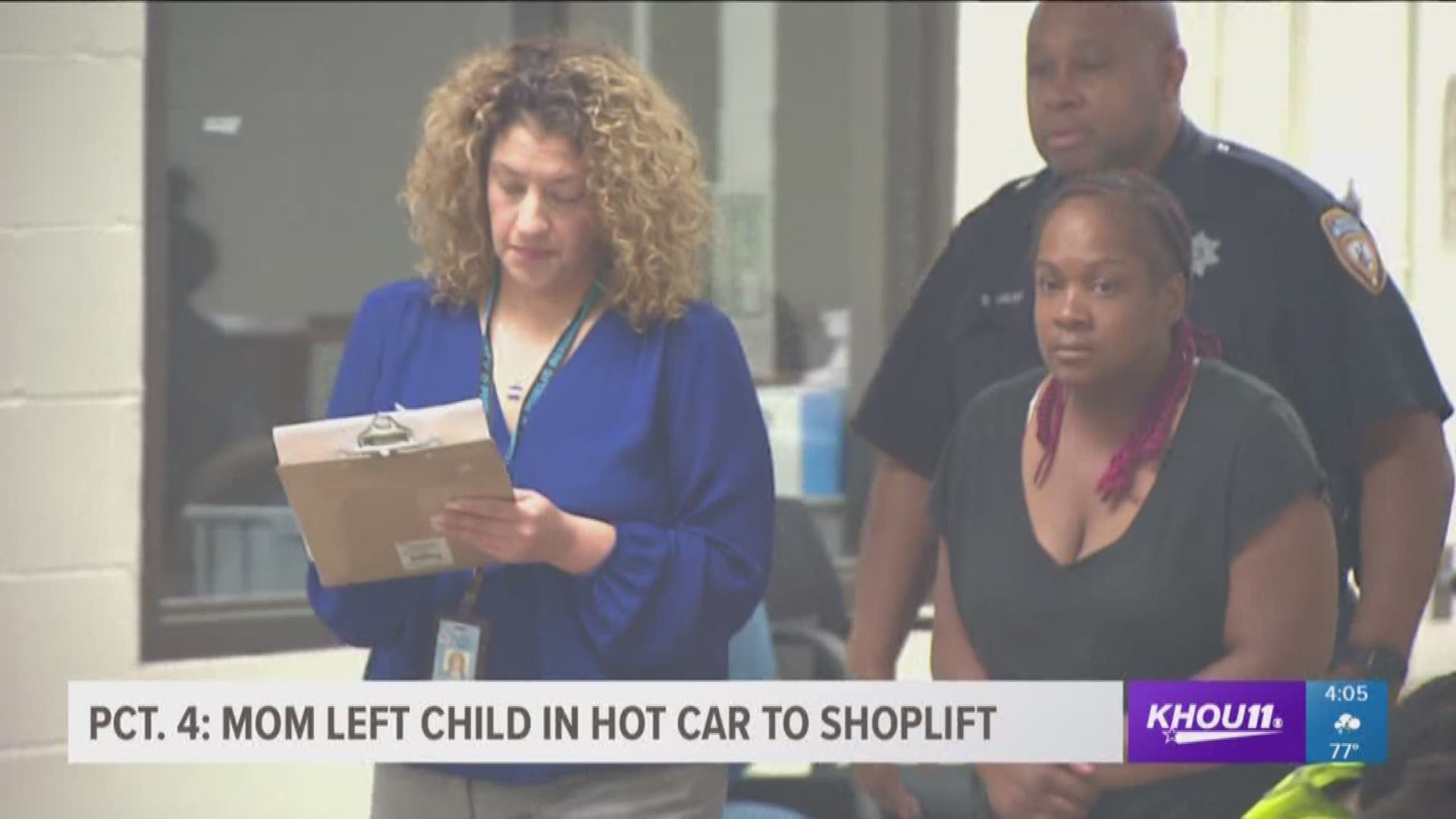 HARRIS COUNTY, Texas – The Harris County Pct. 4 Constable’s Office says a mom is facing a child endangerment charge after she was allegedly caught shoplifting inside a Walmart.

The crime happened in the 24800 block of Aldine Westfield Road on Wednesday.

A deputy responded to the store and located the suspect, identified as Dimitric Knight.

Knight is accused of hiding over $70 worth of makeup in her purse as she attempted to leave the store without paying.

Investigators also learned that during the crime, Knight left her 7-year-old son in the backseat of her vehicle for over 40 minutes.

"At some point it came out 'did you drive here?'..we determined she had a vehicle when we went out, we found a child in the vehicle" said Precinct 4 Constable Mark Herman. 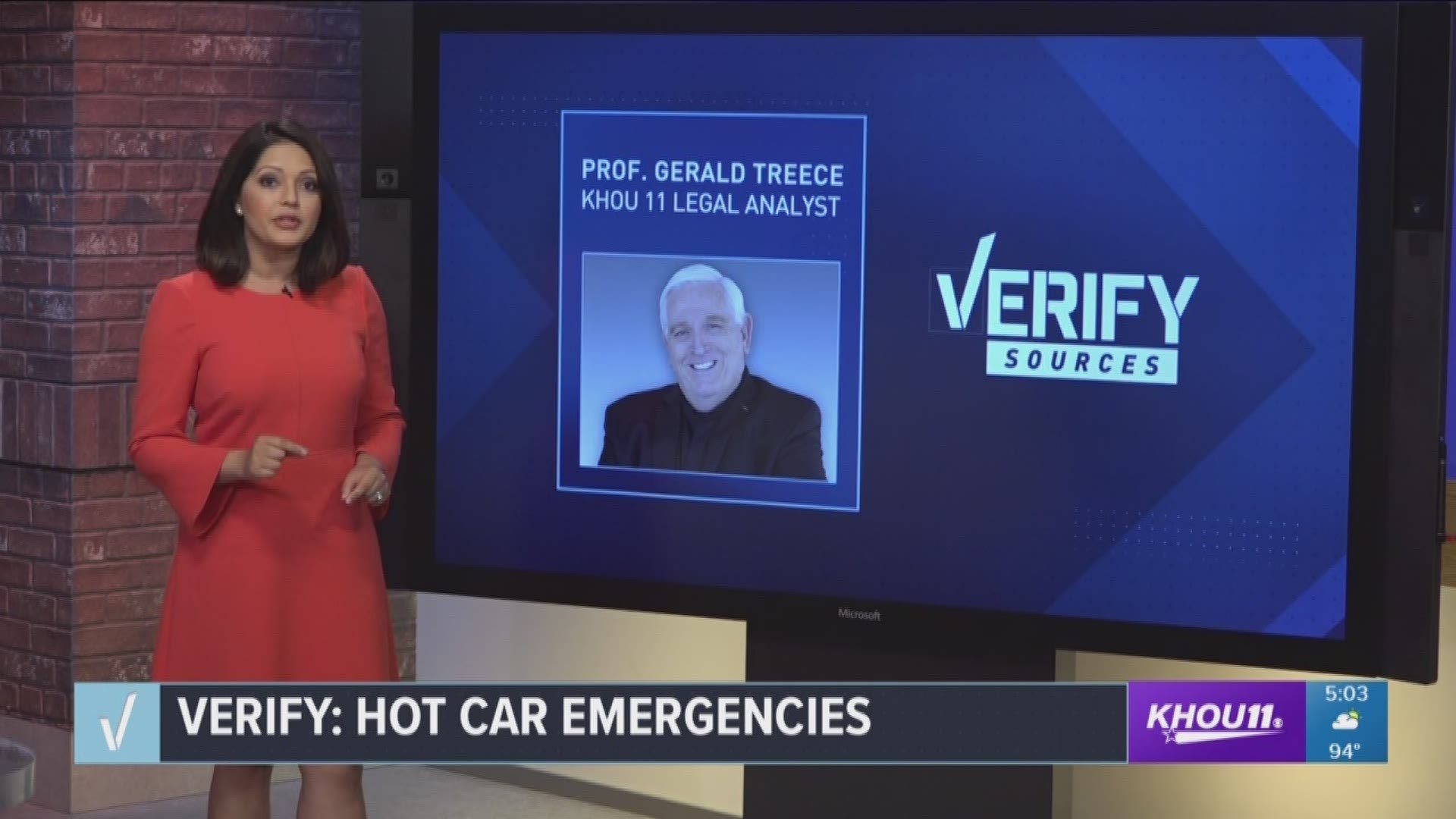 Deputies said the vehicle was found not running, with temperatures above 100 degrees and only one window down approximately four inches.

Deputies said the child was reached just in time and they had to press on his legs for him to regain consciousness.

When he woke up, he told them he was very hot.

"This could have had a very bad turnout. First of all, you should never leave a child in a vehicle by themselves, whether it's summer, winter, whenever. It's just not good to do that and there are so many things that could happen." said Herman.

The child was treated on scene before being released to a family member. The stolen makeup was returned to the store.

Knight was arrested and booked into the Harris County Jail on a charge of child endangerment. Her bond was originally set at $1,000 but late Thursday afternoon, a judge raised it to $15,000 because she is a habitual offender.