Richmond police are searching all social media accounts of the woman known as "Mercedes Morr" for any possible link to Kevin Accorto who they say killed her. 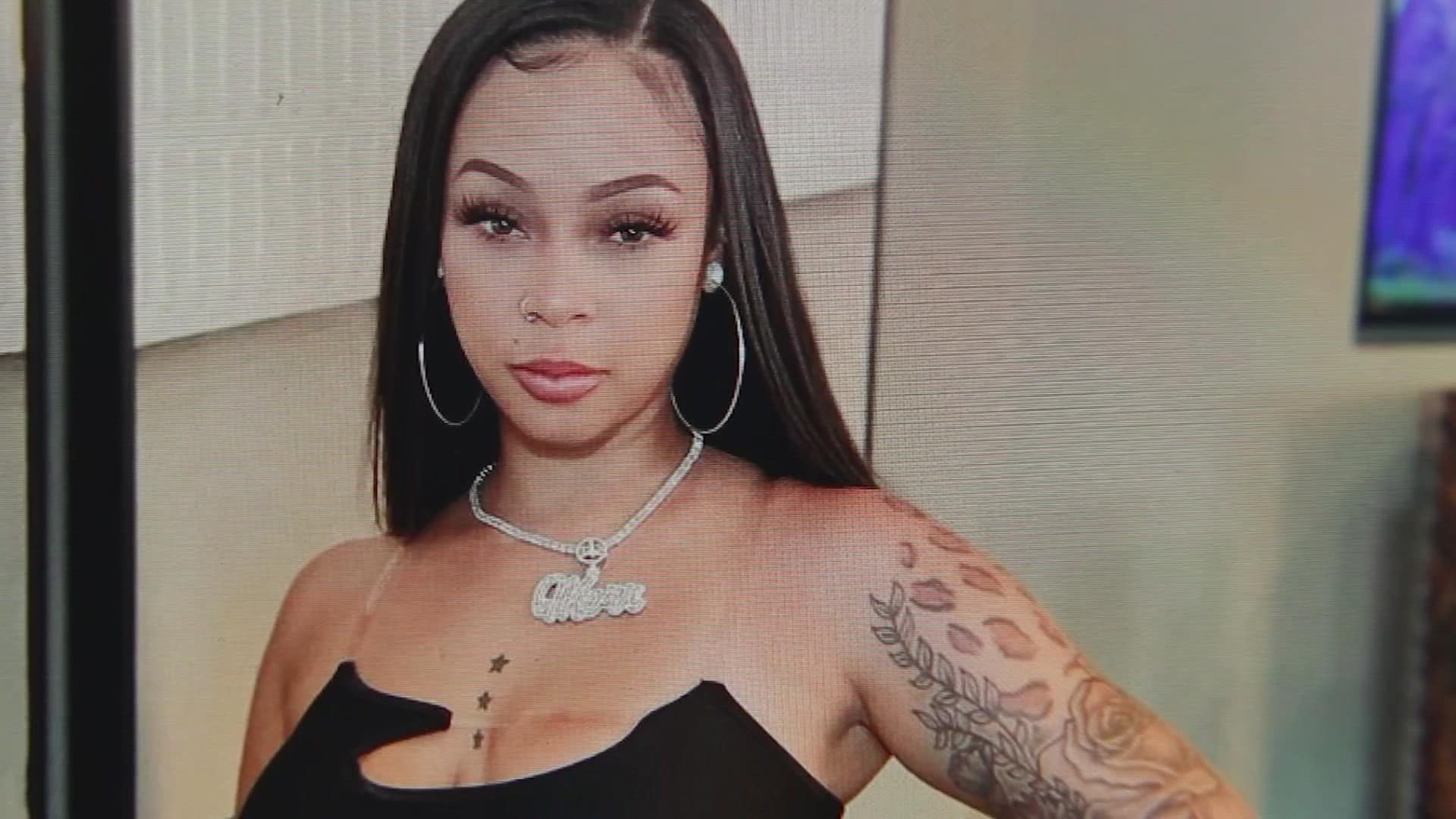 RICHMOND, Texas — The motive remains the biggest mystery in the Houston-area death of a popular Instagram model named Janae Gagnier.

The 33-year-old, who goes by Miss Mercedes Morr on social media, has millions of followers. Her fans, along with homicide detectives are trying to understand what actually happened inside her Richmond apartment where she was found strangled on Sunday.

Gagnier had several social media accounts and investigators are scouring them to try and find a motive and any possible link to her killer.

The victim's family said she didn’t know the man who killed himself after Gagnier was murdered and they believe he was stalking her.

The suspect,  34-year-old Floridian Kevin Accorto, died by "multiple sharp force trauma," according to an autopsy report. Police aren't saying what he used.

“I don’t want to release what we have or have not recovered. I will tell you there was no shooting involved. No guns recovered," Richmond Police Department Lt. Lowell Neinast said.

Police wouldn't say much when asked if they recovered Accorto's car or found a plane ticket purchased from Florida.

Another question police are still trying to answer is how he got inside Morr's apartment since there were no signs of forced entry and it’s a gated complex.

Police are vowing to get answers in what’s been the highest-profile murder case they’ve seen in years.

Police said there were no restraining orders in place and they haven't found that Accorto had any kind of criminal history. Investigators have been in contact with his family in Florida and are hoping to learn more about him to try to figure out the motive behind the incident. 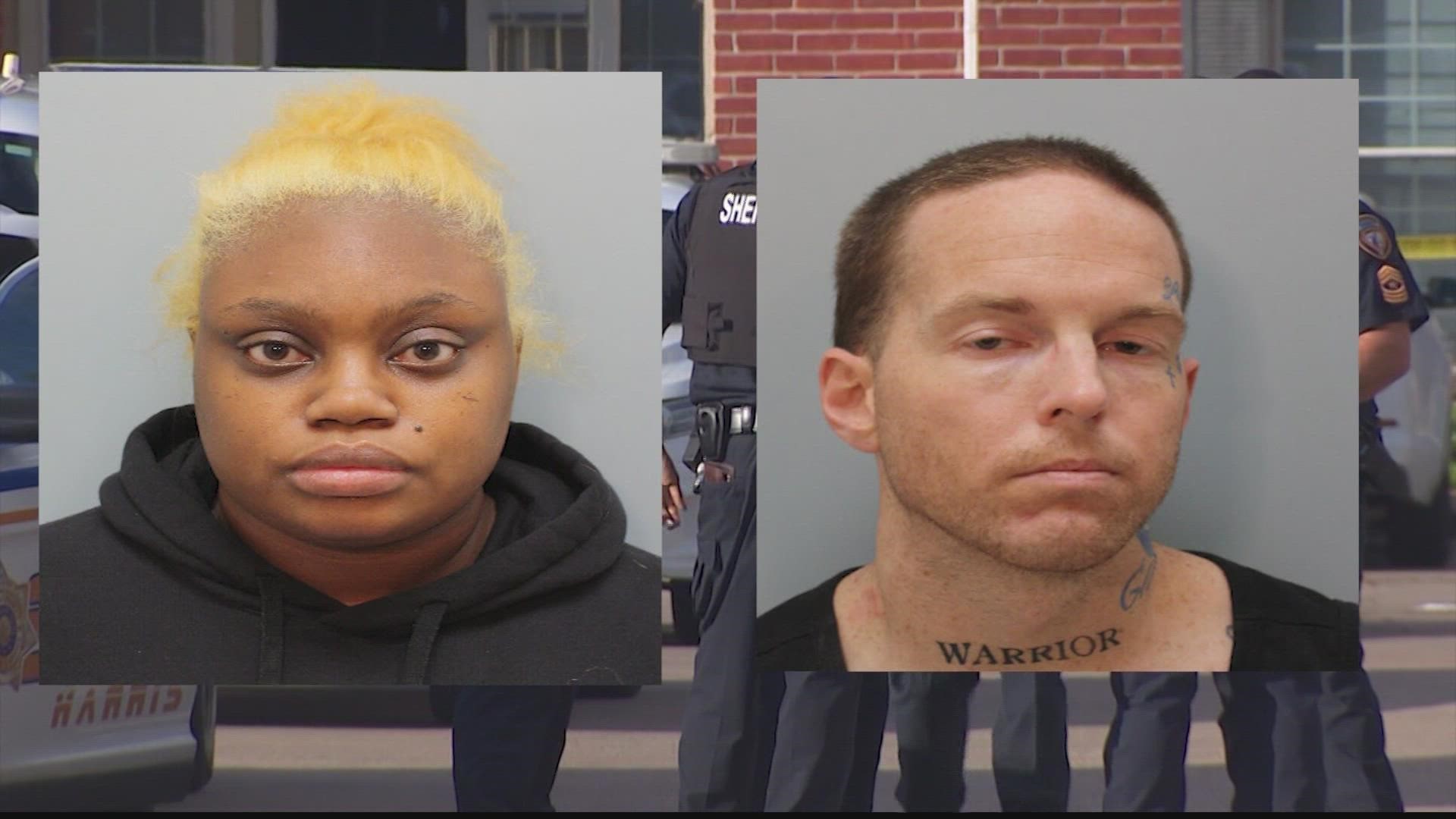