Men with pistols and rifles open fire on teenagers in southeast Houston; 4 wounded

The suspects fled the scene, but police say there is surveillance video from the area. 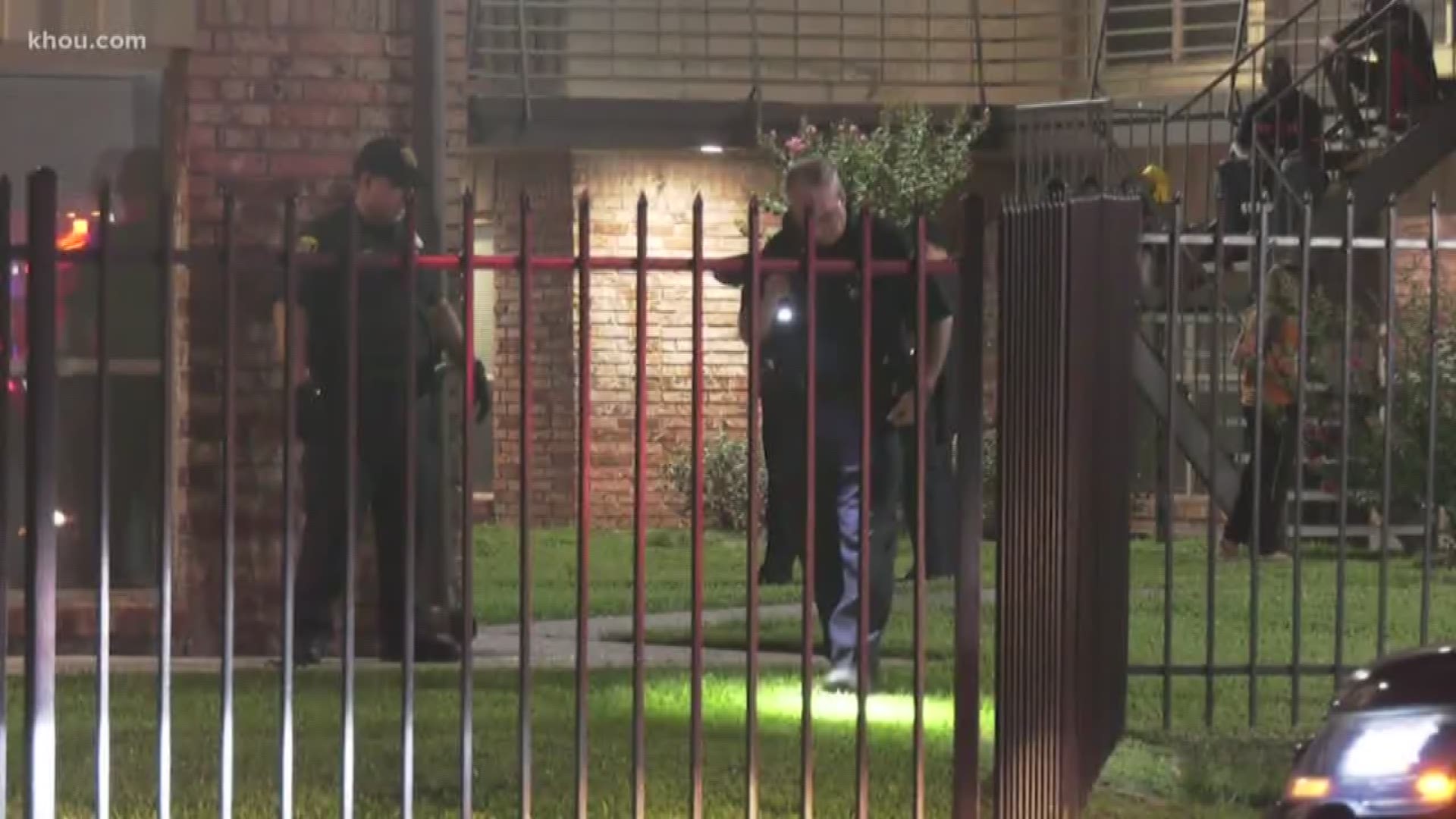 HOUSTON — Police are looking for six gunmen who opened fire on a group outside a southeast Houston apartment complex early Thursday.

The Houston Police Department responded to the 5600 block of Royal Palms at about 1:45 a.m.

In all four teenagers suffered wounds, but the good news is all of the victims are expected to survive, according to police.

Police said the gunmen were armed with rifles and pistols. They stormed the complex and began shooting toward a group of people hanging out in the courtyard. The suspects then fled the scene.

The victims included a 16-year-old girl and an 18-year-old boy who were seriously hurt and taken to the hospital. Two other 16-year-olds were grazed by bullets and were treated at the scene.

Several of the nearby apartments were struck by gunfire, but there were no injuries inside the homes.

Police do not have a motive for the crime, but they said they have surveillance video that investigators will be reviewing.