Men pretended to be detectives so they could 'confiscate' gaming machines from Houston store, police say

Houston police released video of the suspects and noted that Texas does not even have a state gaming commission. 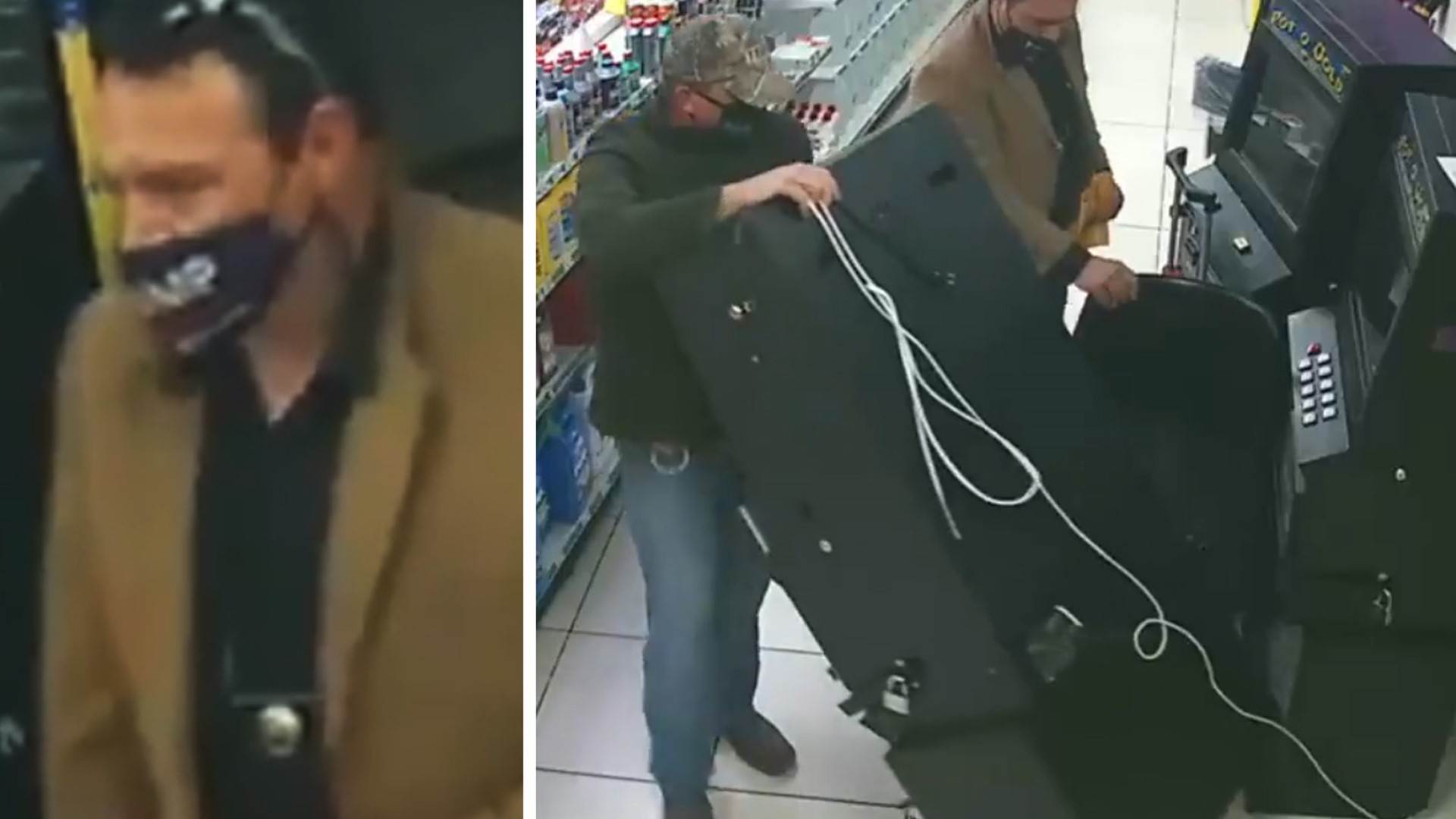 HOUSTON — Houston police are looking for the suspects accused of impersonating a public servant so they could steal gaming machines from a store.

The crime happened on Oct. 27 shortly after 8 p.m., according to the Houston Police Department.

Two men walked into the Valero at 6915 Telephone and identified themselves as detectives with the gaming commission authority, and they told the clerk they had a seizure order to confiscate the machines due to illegal gambling.

The men had badges and handguns. They also had dollies to load up the equipment on the back of large, white Chevrolet 2500 pickup truck. The suspects fled the scene and have not yet been identified or arrested.

Credit: HPD Robbery YouTube
Suspects wanted for impersonating a public servant at a Valero at 6915 Telephone

Houston police noted that Texas does not even have a state gaming commission, and the “seizure order” that was presented to the clerk had what appeared to have an official stamp and had a signature with a fake judge’s name.

Police believe the pair may have done this before, but the victims may have feared reporting the crimes. Each of the stolen machines is valued at $2,500 plus any cash that was inside them.

Impersonating a public servant is a third-degree felony and punishable up to ten years in prison, police said.