Mayoral candidate Tony Buzbee: I chased a robber out of my River Oaks home

“But for the fact that my weapon misfired, I would have shot one of them," the Houston attorney said. 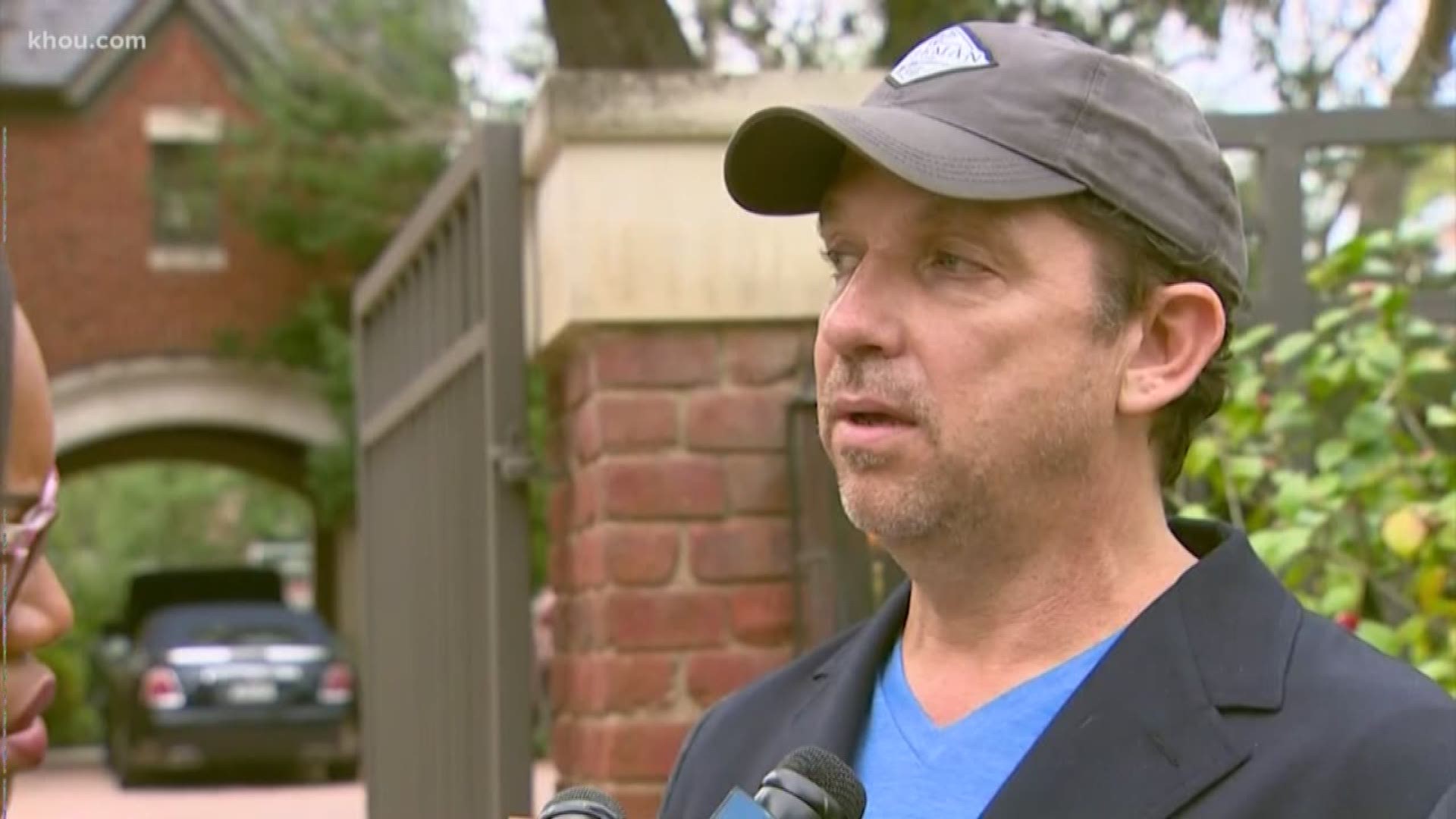 Buzbee said he spotted a man stealing a scooter from his garage so he ran upstairs to get his gun. That's when he realized another suspect was on the second floor.

“Luckily I was armed, and ran the subject out of my home,” Buzbee said on Facebook. “But for the fact that my weapon misfired, I would have shot one of them.”

Buzbee said he used a "crappy" 22, and decided not to shoot again since his son and daughter were home.

He said he no longer feels safe in his own home.

“It’s very traumatizing, obviously, these people are in your private space,” Buzbee said. “For somebody to come into your home at six in the morning, that’s pretty brazen.”

So far, he knows the suspects stole guns, jewelry and art.

“We are still trying to determine what these scumbags stole from me,” Buzbee said. “It’s happening all over the city. We have to do better."

An investigation into the burglary is underway.

This isn't the first time police have been called to Buzbee's mansion.

In 2017, a woman named Lindy Lou Layman was arrested for allegedly destroying several expensive pieces of art inside the home.

Layman is accused of pouring liquid onto paintings, tearing paintings off the wall and throwing sculptures across the room, according to Harris County court documents. The damage added up to at least $300,000.