Officials are looking for additional victims of James Jefferson at this time. 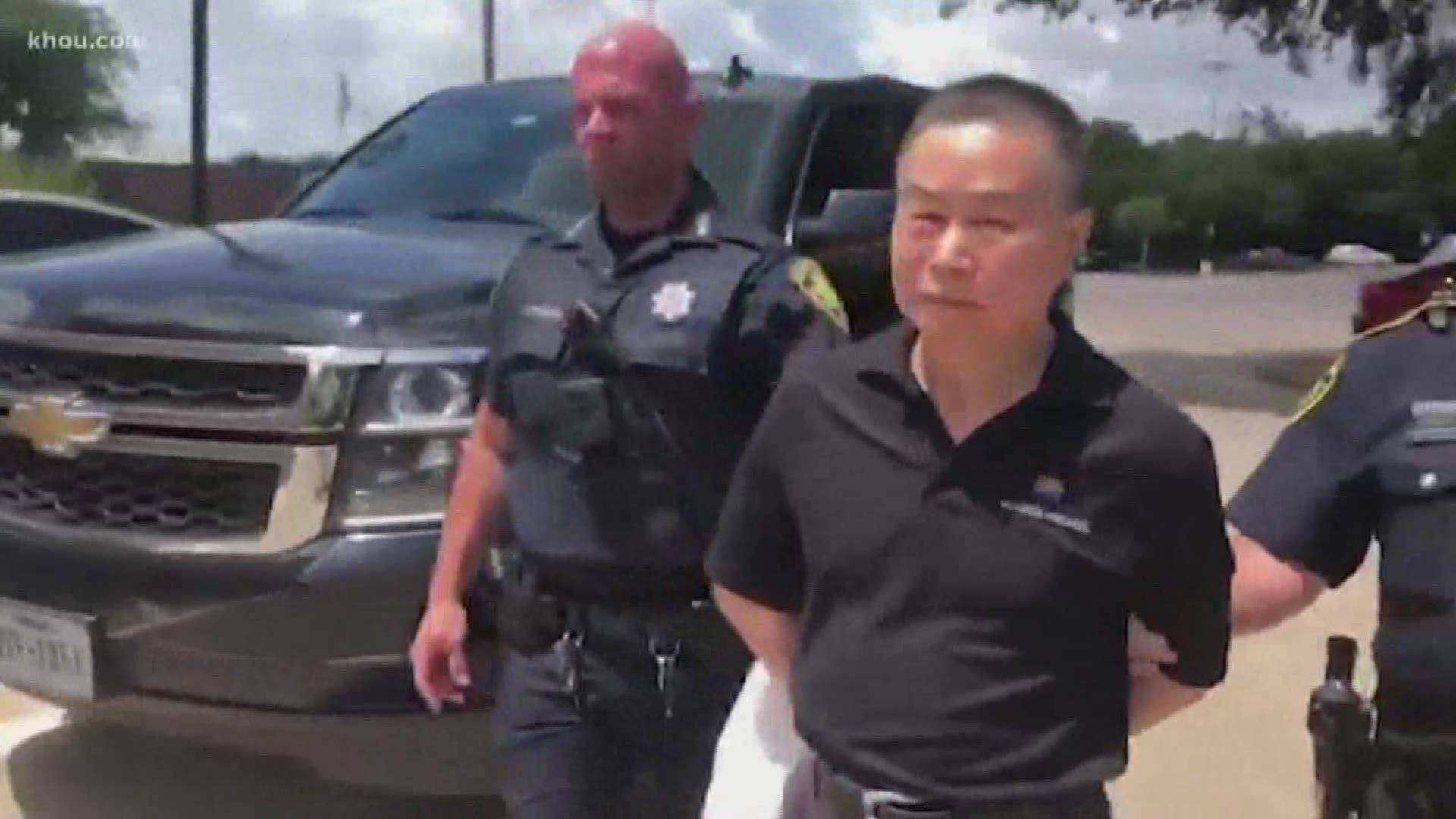 HOUSTON — A massage therapist was arrested Wednesday for suspicion of sexual assault.

Pct. 1 received a tip that Jefferson -- who legally changed his name from Wenjin Zhu -- sexually assaulted a customer.

Deputies then led an undercover operation after which they said he sexually assaulted the undercover officer.

Jefferson is charged with two counts of suspicion of sexual assault. Officials are looking for additional victims at this time.