Police said the man who was killed allegedly threatened a family member before a fight broke out. That fight turned deadly. 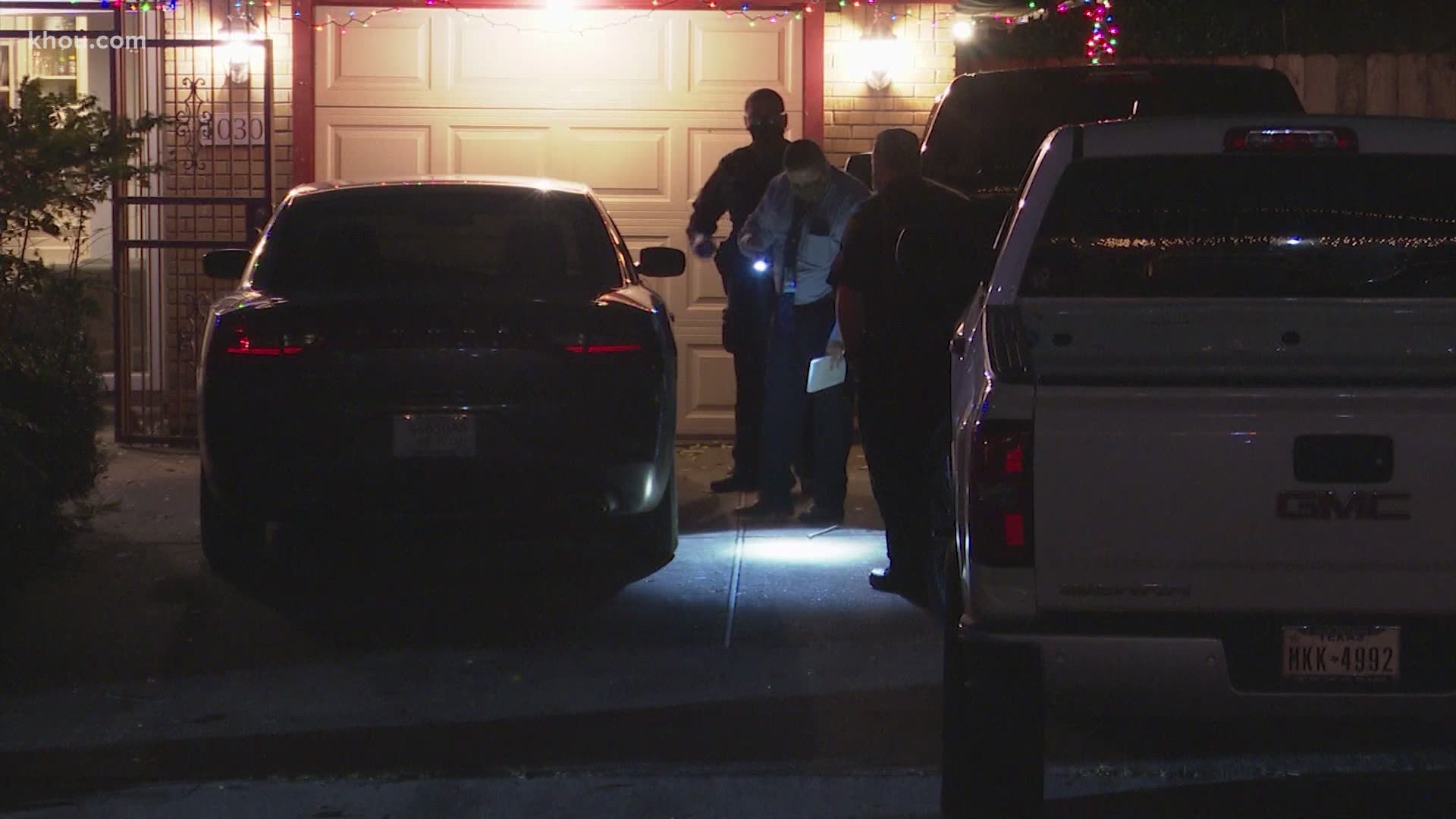 HOUSTON — Houston police homicide investigators are questioning residents at a southeast side home after a deadly stabbing late Wednesday night.

Police were called to the home in the 1000 block of Globe around 12 a.m. where they found a man with multiple injuries — he was taken to the hospital where he died.

Police later identified the man who was killed as Gilberto Gomez-Nino, 42.

Police said multiple residents were home at the time but some were intoxicated. They’ve been told the male victim had just come home from a club but went back outside. The man then came back in the home with a stab wound and collapsed.

Police later released this update: "Further investigation determined Gomez-Nino threatened to kill a male family member, 37.  The two men then got into a physical altercation during which Gomez-Nino was stabbed at least once."

At the time of the death, investigators noted there was a lot of blood inside the home but no blood outside the home.

The case will now be referred to a grand jury.

The killing was one of at least two that night in Houston as the city wrapped up what has been a very deadly year. Later in the morning a man was shot and killed near a club along W. Fuqua.