Three people were killed in an "active attack" in northwest Austin Sunday morning. 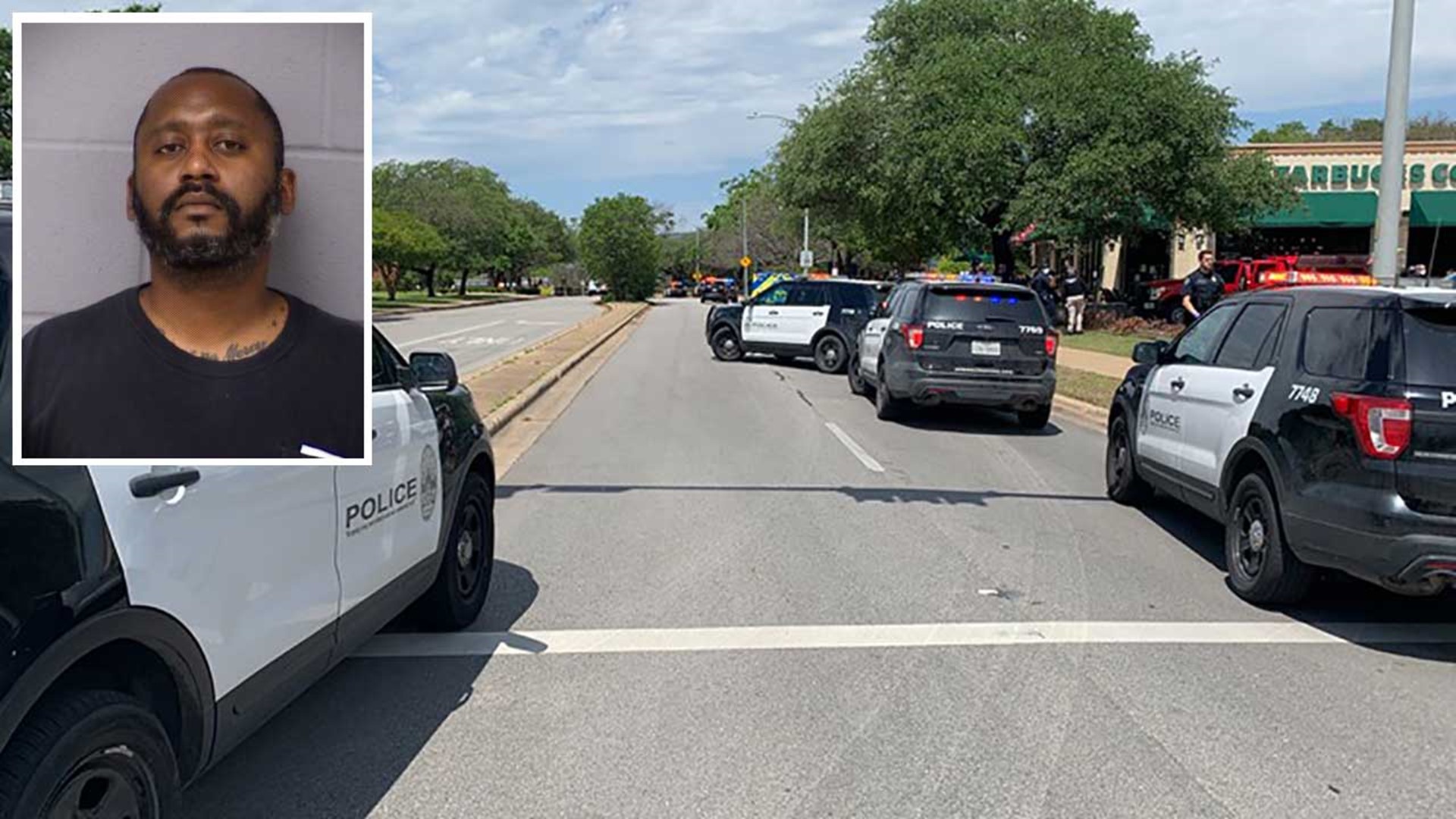 Note: the video in this story is from an earlier broadcast before the suspect was in custody

He was taken into custody without incident, our sister station KVUE reports.

Broderick is a former sheriff's deputy accused in an "active attack" in northwest Austin on Sunday. He remained "at large" for a day, but police said they believed the killings were an isolated domestic situation with no risk to the general public.

KVUE's Tony Plohetski reported the shooting scene was at an apartment — nearby residents were asked to shelter-in-place at the time. When officers arrived, said they located three people who were injured.

Austin-Travis County EMS said the individuals had suffered gunshot wounds and medics performed CPR, but all three died shortly after. Police said the victims were two women and one man.

Who is Stephen Nicholas Broderick? Here's what we know

Broderick was also charged with child sexual assault last year. He was booked in jail last June and was released 16 days later after posting $50,000 bail, according to the Statesman. The Travis County District Attorney’s office announced on April 18 it had filed a motion to revoke that bond.

After posting bail, he was ordered to have no contact or to go within 200 feet of the child. He was also ordered to wear a GPS tracking device. The report states a Travis County judge ordered the removal of the device on Nov. 5.

KVUE in Austin contributed to this report