Investigators said Joshua Dominic Bourgeois was aware his girlfriend was a transgender woman. He is charged with murder. 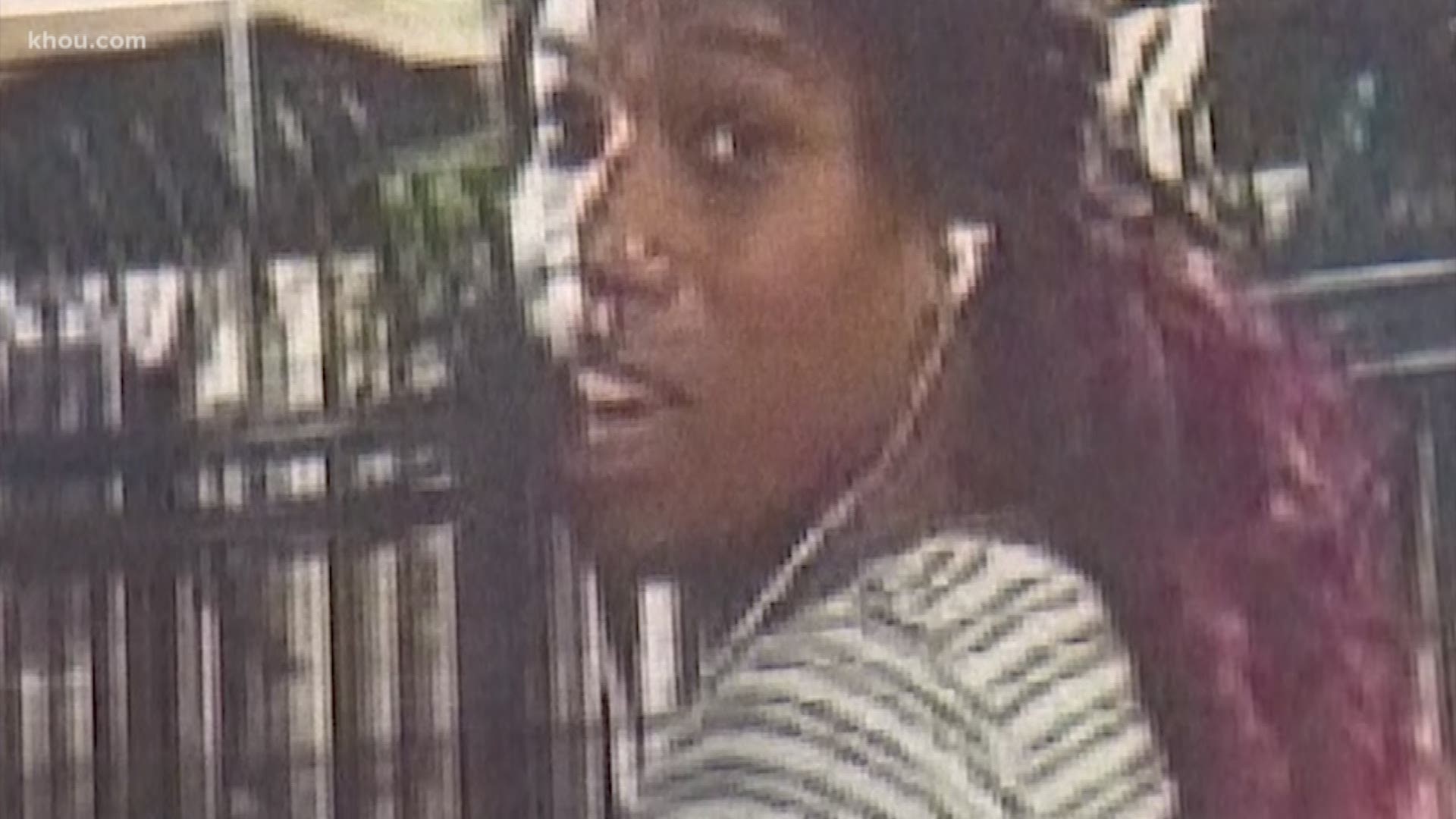 HOUSTON — Tuesday afternoon we learned more about the case involving a transgender woman who was murdered by her boyfriend along the Katy Freeway back in July.

Houston homicide detectives held a press conference and said Joshua Dominic Bourgeois, who has been charged with murdering 22-year-old Tracy Williams, was aware Williams was a transgender woman and he killed her because she threatened to end their relationship.

She had sustained a puncture wound and severe lacerations, according to police.

Williams had no ID on her at the time her body was found, therefore police had a hard time identifying her. Over the next several days the Harris County Medical Examiner’s office tried identifying her, but they had no luck.

The medical examiners soon put out a picture of Williams and very quickly members of the transgender community started calling in with tips.

Detectives were shortly able to identify Williams and identify Bourgeois as a suspect. After further investigation, he was charged with murder.

“Without the community’s help, without folks trusting us and calling in with tips like they did in this instance, not only would we may not have solved this, we may not even have the complainant’s identity,” said Detective Skillern.

Investigators learned Williams and Bourgeois were dating for three months and their were a number of physical and verbal altercations that took place within their relationship.

Sgt. Magnan said transgender women of color face disproportionate levels of violence, including domestic violence situations and hate crimes. Sgt. Magnan said based on her observations of this situation, this case in not a hate crime.

“A hate crime there would need to be a biased motivation or a biased motivator. Because this, our understanding, that this was the end of a relationship, this was a domestic violence situation, said Magnan. “The fact that she’s transgender on its own does not create a hate crime situation.”

Williams’ mother, Joyce Williams, spoke during the press conference and said she was an all-around good kid.

‘His smile, his personality, the way that he was and how he wanted to make everybody laugh, that’s just his spirit. That’s the type of person he was,” Joyce said.

Joyce said she is very grateful for the transgender community for helping police solve the case.

Bourgeois does have a past criminal history. 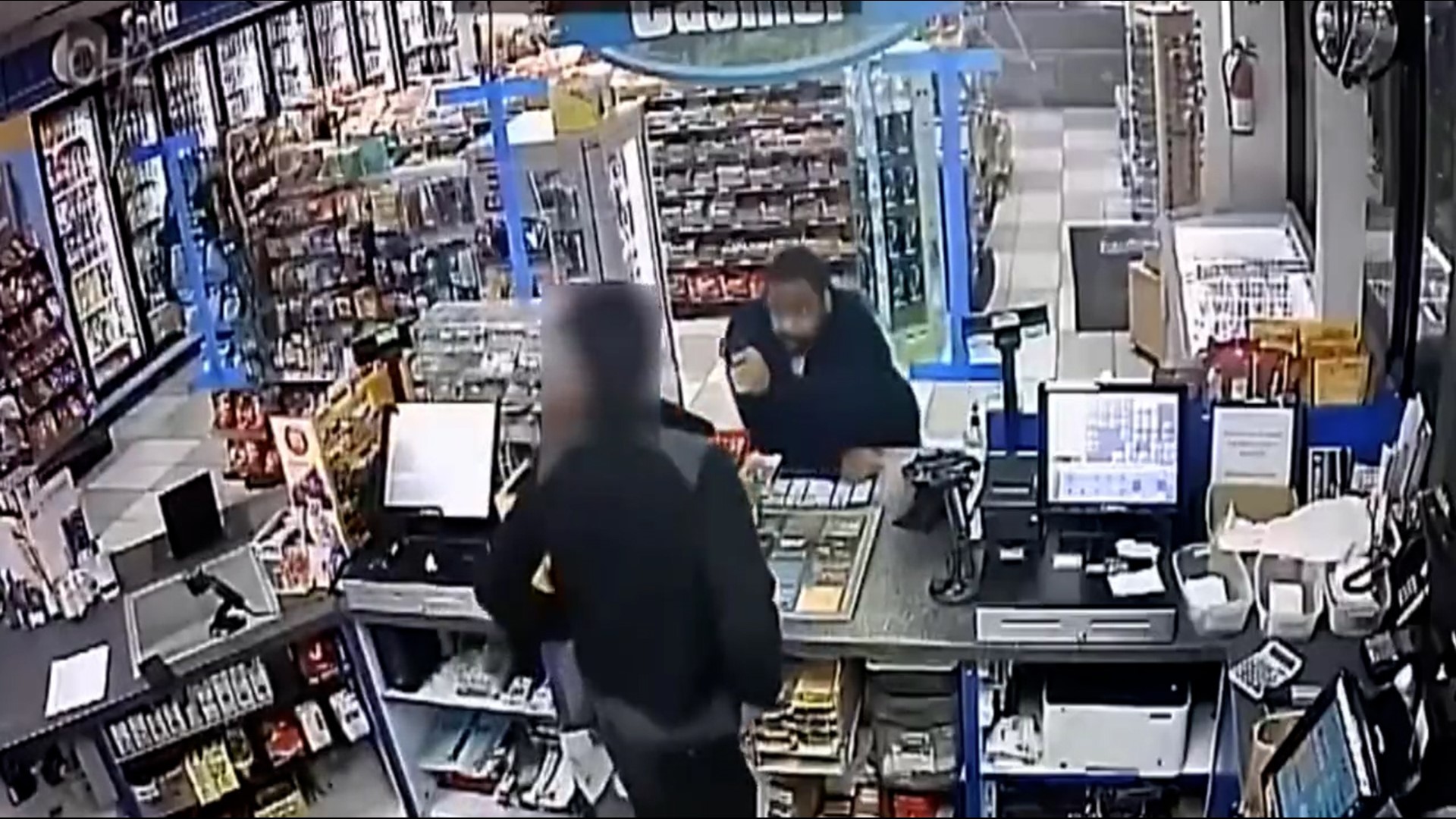